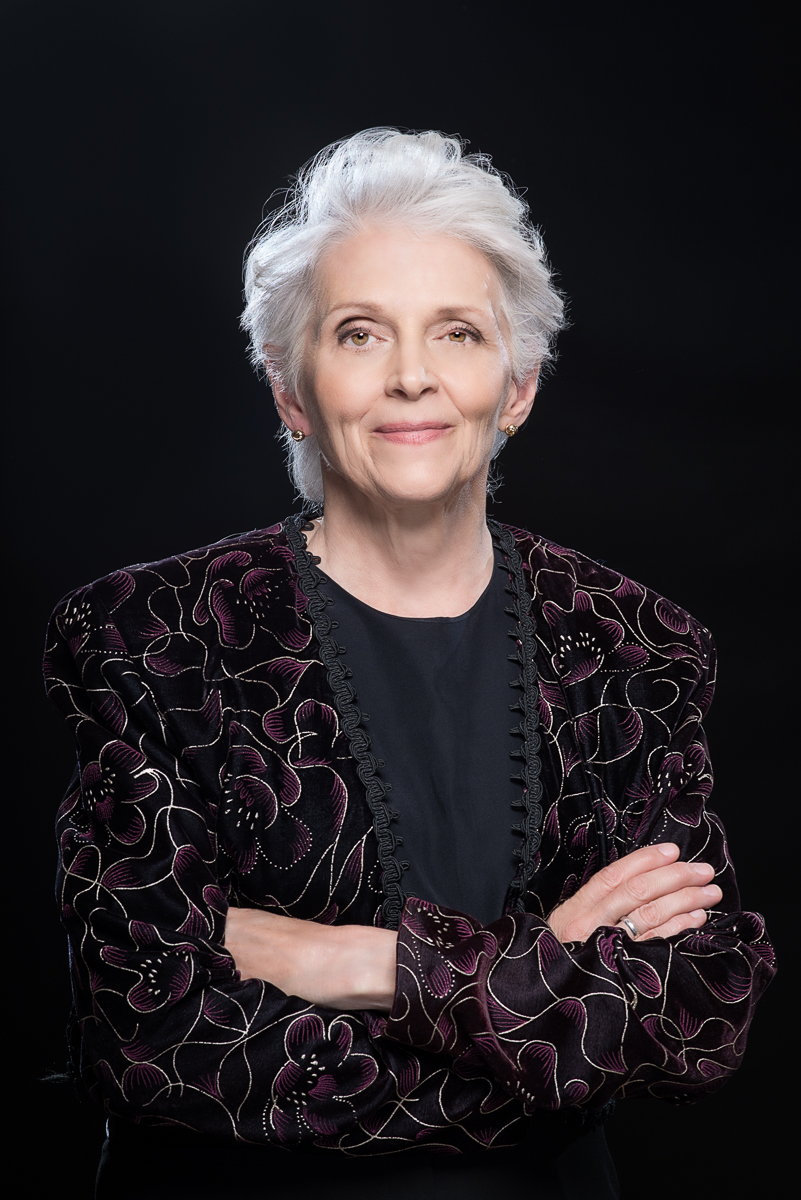 Conductor of the University Orchestra
susan.deaver@stonybrook.edu

Susan Deaver, conductor, has been the Music Director and Conductor of the University Orchestra at Stony Brook University since 2000. She conducts the University Orchestra in a series of orchestral concerts at Staller Center each season and coordinates orchestral master classes and the annual concerto competition for undergraduate students at Stony Brook University. She has also taught conducting courses and coached chamber music at Stony Brook University. A frequent clinician and guest conductor, she is experienced in working with undergraduate and graduate college musicians focusing on performance and music education. She was selected to participate in Tanglewood's Conducting Seminar Classes with Gustav Meier, and has guest conducted in Korea, Germany, British Columbia and England. She has been selected to participate in the conducting seminars of the American Symphony Orchestral League, the Conductor's Guild and at Manhattan School of Music with Kurt Masur, Julius Rudel and Sixten Ehrling. As an orchestral fellowship student at Tanglewood in 1972, she worked with both Leonard Bernstein and Seiji Ozawa. She was a conductor for the Manhattan School of Music's Contemporary Ensemble from 1987 to 1989. As a guest conductor, she has conducted the Washington Chamber Symphony, the Island Chamber Symphony, the Bronx Opera Chamber Orchestra, the Gemini Youth Orchestra, the LIU Post  Percussion Ensemble, The Seoul Symphony of New York, the Brooklyn Heights Orchestra and contemporary music at Brooklyn Conservatory of Music. In August 2000 she conducted in Seoul, Korea at the New International Music Festival at Sejong Center for the Performing Arts. In May 2004 she returned to Korea to guest conduct the Pusan Festival Orchestra and the Masan City Symphony Orchestra.

As a flutist she was principal flute of the Washington Chamber Symphony at the Kennedy Center for over twenty years, and has performed as flute soloist in the United States, Europe and Korea. Critics have praised her as a flutist with “atmospheric virtuosity” with “golden tones”. . She has performed with New York Virtuosi, Philharmonic Virtuosi, New York Scandia Symphony, Long Island Philharmonic, Brooklyn Philharmonic, Queens Symphony, the ballet orchestras of the Australian Ballet and the Royal Ballet, and on Broadway with the Phantom of the Opera and My Fair Lady. On numerous occasions she performed as a flute soloist at the Kennedy Center with the Washington Chamber Symphony of which she was Principal Flutist from 1981 to 2002.

As a chamber musician, she is the flutist with The Pierrot Consort and is the co-founder/director of the LIU Post Chamber Music Festival. She has performed chamber music at Tanglewood, the LIU Post  Chamber Music Festival, the Music Festival of the Hamptons, with the Manhattan Woodwind Quintet (winners of Artists International Competition) and numerous concert series in the metropolitan area. Her Bachelor's and Master's degrees are from Manhattan School of Music where she received her Doctorate in Musical Arts. In addition to Stony Brook University, she is also on the faculty of Manhattan School of Music Precollege, and LIU Post. Her doctoral thesis, entitled "The Group for Contemporary Music, 1962-1992," dealt with both the historical and performance aspect of one of America's foremost contemporary music ensembles.