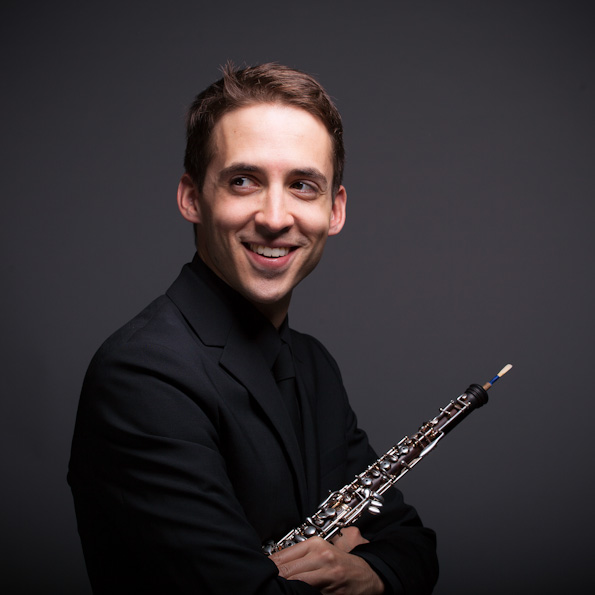 Praised for his “virtuosic,” “dazzling" and “brilliant” performances ( The New York Times) and his “bold, keen sound” ( The New Yorker), oboist James Austin Smith performs new and old music across the United States and around the world. Mr. Smith is an artist of the Chamber Music Society of Lincoln Center, the International Contemporary Ensemble (ICE), the Talea Ensemble and the Poulenc Trio as well as co-Artistic Director of Tertulia, a chamber music series that takes place in restaurants in New York and San Francisco He is a member of the faculties of Stony Brook University and the Manhattan School of Music and is a member and former co-Artistic Director of Decoda, the Affiliate Ensemble of Carnegie Hall.

Mr. Smith received his Master of Music degree in 2008 from the Yale School of Music and graduated in 2005 with Bachelor of Arts (Political Science) and Bachelor of Music degrees from Northwestern University. He spent a year as a Fulbright Scholar in Leipzig, Germany at the Hochschule für Musik und Theater "Felix Mendelssohn-Bartholdy” and is an alumnus of Ensemble Connect, a collaboration of Carnegie Hall, The Juilliard School, the Weill Music Institute and the New York City Department of Education. Mr. Smith’s principal teachers are Stephen Taylor, Christian Wetzel, Humbert Lucarelli and Ray Still.z