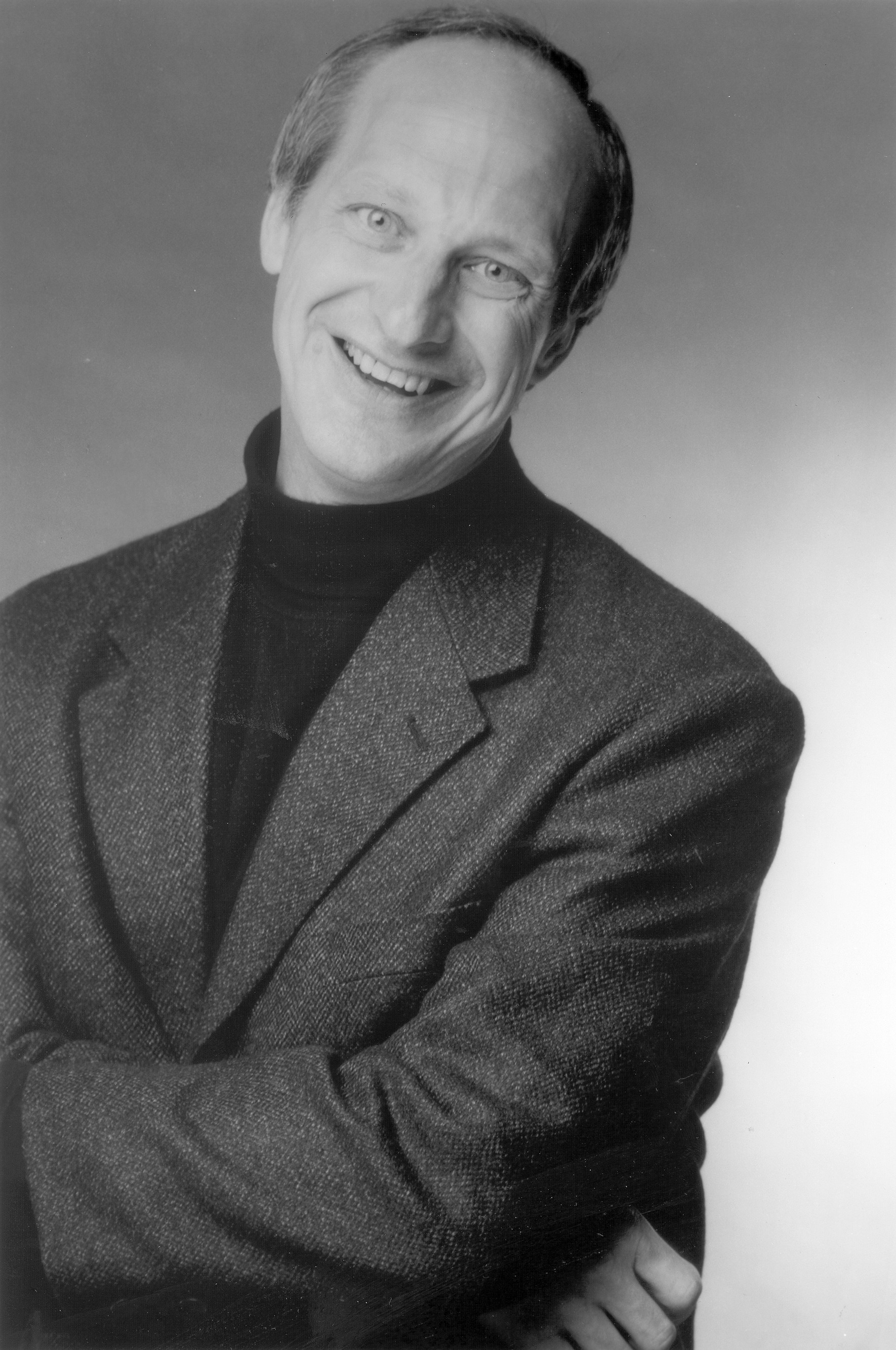 Daniel Beckwith has conducted in many of the major opera houses throughout North America and Europe. With a repertoire that spans the 17th through the 20th centuries, he has been hailed as one of the most exciting conductors of his generation.

Mr. Beckwith served as assistant to James Levine for six seasons at the Metropolitan Opera and was given his conducting debut with Mozart’s Don Giovanni in 1995 after Mr. Levine observed his conducting of a stage rehearsal. On the strength of these performances, Daniel Beckwith was engaged for several important debuts conducting the works of George Frideric Handel, both nationally ( Serse, Seattle Opera) and internationally ( Rinaldo, Grand Theâtre du Genève, Theodora, The Glyndebourne Festival).

The operas of Mozart have figured prominently in Mr. Beckwith’s career. His return engagement to the Metropolitan, as well as his San Francisco Opera and Portland Opera debuts was with Don  Giovanni; Vancouver, Baltimore, Edmonton and Arizona opera companies have all heard his performances of Le Nozze di Figaro. Daniel Beckwith’s Australian opera debut in 1998 was with another personal favorite, La Clemenza di Tito. Mr. Beckwith’s return engagement to the Seattle Opera and his debut with the Washington Opera was with Die Zauberflöte.

With an increasingly diverse repertory, Mr. Beckwith has had many return engagements with The New York City Opera (Monteverdi’s Il Ritorno d’Ulisse in Patria, Britten’s The Rape of Lucretia, Handel’s Alcina, revival of Platée), The Washington Opera (Ward’s The Crucible), The Cincinnati Opera (Gounod’s Roméo et Juliette), Calgary Opera ( Floyd’s Susannah, Don Pasquale, Carmen) Canadian Opera Company (Mozart’s Il Re Pastore), Edmonton Opera ( The Rape of Lucretia, Turandot), Wolftrap Opera Festival ( Falstaff, Die Entführung aus dem Serail). From 1999 to 2001, he was Artistic Director of the Lake George Opera Festival, during which time he conducted performances of Il Barbiere di Siviglia, Don Govanni, Così fan tutte, Madama Butterfly, Il Re Pastore and Ariadne auf Naxos. His concert appearances have included performances with Boston’s Handel and Haydn Society in a program of Bach, Handel and the world premiere of Dan Welcher’s JFK: the Voice of Peace; an all-Handel concert with the Juilliard Orchestra at Alice Tully Hall; orchestral and vocal repertory from Mozart to Wagner with Metropolitan Opera soprano YoungOk Shin at the LG Arts Center in Seoul, South Korea. He made his debut with Chicago’s Music of the Baroque in performances of Handel’s Israel in Egypt. A return to Chicago’s Grant Park Music Festival featured mezzo-soprano Jennifer Larmore in a concert of Bel Canto rarities; his first appearance at Spain’s Santander Festival with soprano Renée Fleming included orchestral and vocal repertory drawn from the 17th to 20th centuries.