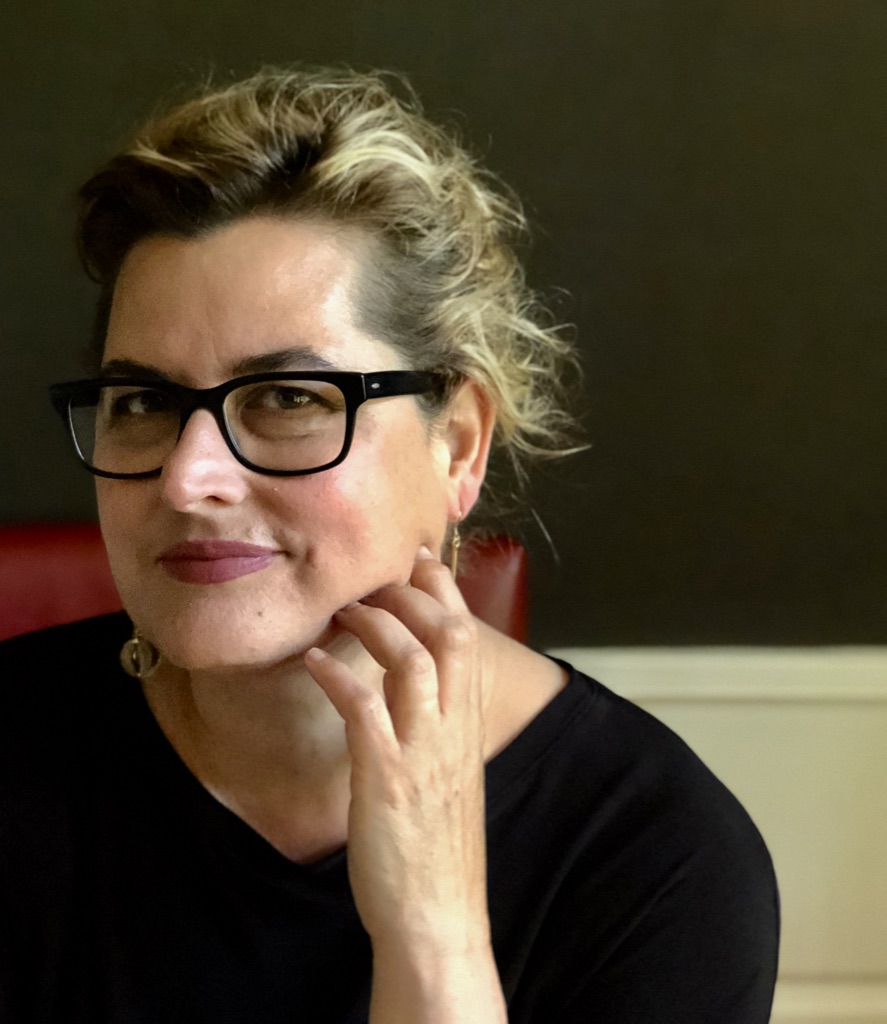 Christina Dahl is a chamber musician, soloist and teacher who has spent twenty-one years on the piano faculty at Stony Brook University.  She has spent summers at the Aspen Music Festival, been a collaborating artist at the Steans Institute of the Ravinia Festival, was a two-time fellow at the Tanglewood Center and a fellow at the Banff Center.  Christina Dahl was both a faculty member and chair of the piano department at the Eastern Music Festival for nine years, and has subsequently joined the faculty at the Icicle Creek Music Center and Yellow Barn Festival and School. She has been a visiting faculty member variously at the Cleveland Institute, Peabody Conservatory and Ithaca College, and for three years was on the piano faculty at Lawrence University.

She has twice been a cultural ambassador for the US State Department, and has toured and taught master classes in Africa , South America and the United States.  She has played at Aspen, the Banff Centre, the Steans Institute at Ravinia, been a fellow twice at Tanglewood, has collaborated with her distinguished colleagues at Stony Brook in promoting new music, and has premiered pieces written specifically for her and Gilbert Kalish by composers on the faculty.  She has performed at Weill Hall, the National Gallery in Washington DC, Merkin Hall in New York, and been invited to give master classes most recently at New England Conservatory, Royal College of Music Stockholm, the Steinhardt Series at NYU and the Art of Piano at Cincinnati Conservatory of Music.  In 2015 she will speak at the National MTNA conference as a panelist discussing non-traditional views of pedagogy and education.

Christina Dahl has been invited to such noted series and festivals as the Gilmore International Piano Festival, Chicago Art Institute and the Philadelphia Chamber Music Society, and has played at universities and conservatories across the country, particularly with two different piano duo teams, one with her longtime colleague Gilbert Kalish, and with Oksana Ezokhina, artistic director of the Icicle Creek Center for the Arts.  Other prominent collaborators include Joshua Smith, principal flute of the Cleveland Orchestra, Philip Setzer, Darrett Adkins, Ani Kavafian, Joel Krosnick, Meta Weiss, Eduardo Leandro, Curtis Macomber and countless colleagues at various summer festivals. In 2012 she released a collaborative recording called Decreasing Radius with her husband, Richard Stout, a member of the Cleveland Orchestra.  Christina Dahl can be heard on the Bridge, Albany, Tzadik and Gotta Groove labels.

She is a core member of Ensemble HD, which was founded by Joshua Smith. And which includes members of the Cleveland Orchestra. The Ensemble performs in concert halls as well as nontraditional venues, including bars, parks, festivals and schools. Ensemble HD released its first double vinyl album in May 2013,  Live at the Happy Dog. It was recorded at The Happy Dog, a local bar/restaurant in Cleveland’s Gordon Square Arts District, which has provided both an inspiring home base and an enthusiastic crowd for many appearances. The album was hailed by Audiophile Review as “a recording of lovingly performed chamber music” and by the Economist, which noted that the “challenging, ambitious pieces by 20th-century composers such as Dmitri Shostakovich, Anton Webern and Arvo Part divert the crowd from their beers and the awed silence after a piece, before the applause, can be as beautiful as the music itself.” Ensemble HD has been featured on NPR’s Weekend Edition, BBC and PBS, and in The New York Times and The Philadelphia Inquirer, among others.

Her work with Gilbert Kalish at Stony Brook, crafting an artisanal graduate program for pianists that emphasizes collaboration, immersion in new music and a comprehensive performance outlook has yielded a staggering number of successful pianists who have gone into the profession as university professors, chamber music players and members of new music ensembles such as Yarn/Wire and Bang on a Can.  Despite the versatility of the pianists coming out of Stony Brook in a steady stream, the program has steadfastly adhered to a performance emphasis, and does not offer specific degrees in collaboration or education, focusing instead on a holistic approach to both performance and teaching.