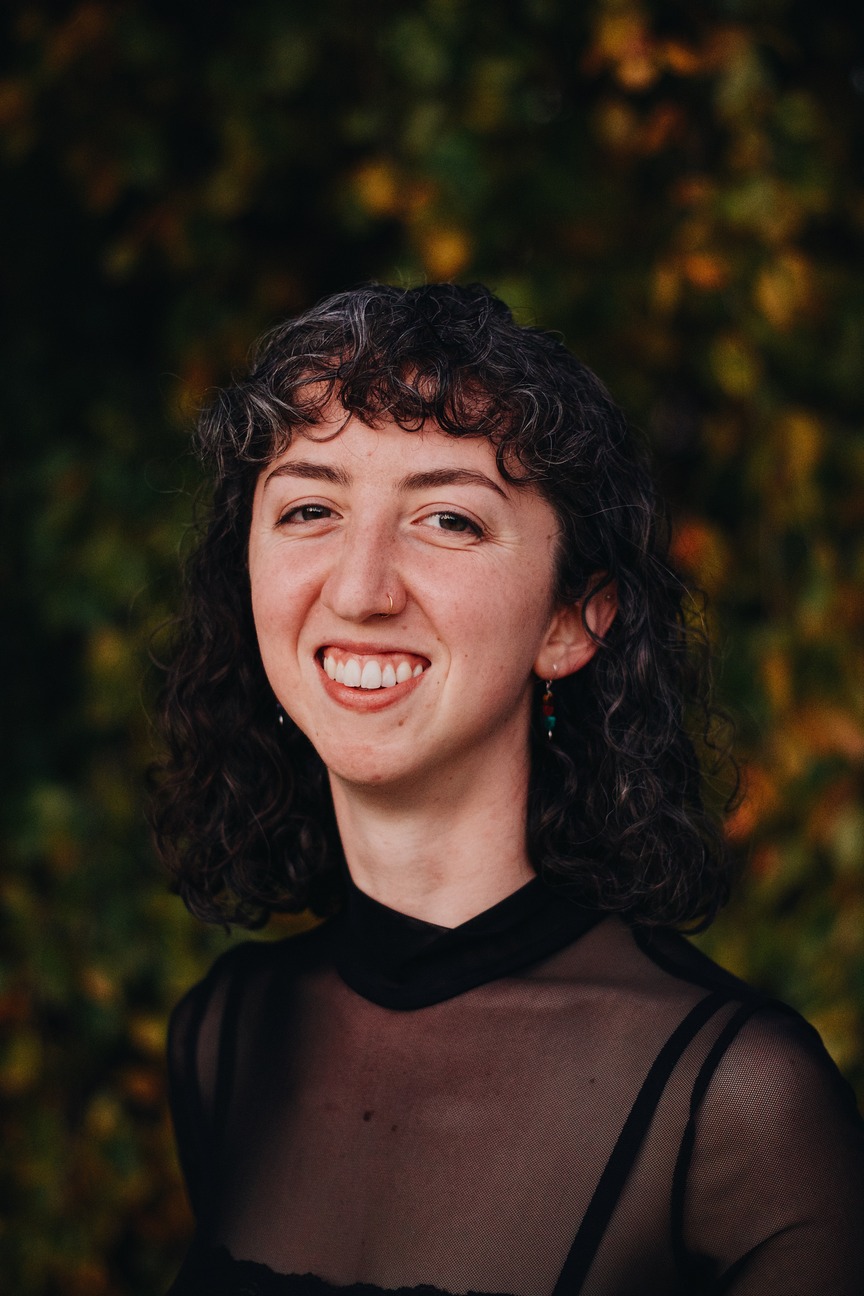 Charlotte and her mother co-run Music at Port Milford, an international chamber music festival and summer school founded in 1987. As a result, Charlotte has an unusually developed knowledge of string quartet trivia and an expansive repertoire list of piano trios, quartets, and quintets. In July 2021, she led an online course for MPM students of all ages on “Consensus and Collaborative Decision-Making for Musicians,” fusing her passions for egalitarian political processes and chamber music.

A musical collaborator at her core, Charlotte has worked extensively with living composers. In 2019, she was an Artist in Residence at Arts Letters & Numbers in Averill Park, NY. For 3 weeks, her piano trio worked alongside composers Soomin Kim, Kari Watson, and Natsumi Osborn, with support from a Flint Initiative Grant. At the residency’s conclusion, Charlotte’s trio premiered the composers’ new four movement work, Impressions of House and Home. Other significant premieres include Pierre Jalbert’s Ultraviolet (2014) and Jesse Jones’ Idylls Lost (2020).

When not in front of the 88 keys, Charlotte brings her musical voice to her New York-based songwriting project, The Mops. She also enjoys singing like a fool in front of her piano students, growing vegetables in her garden, and advocating for environmental legislation in local government.