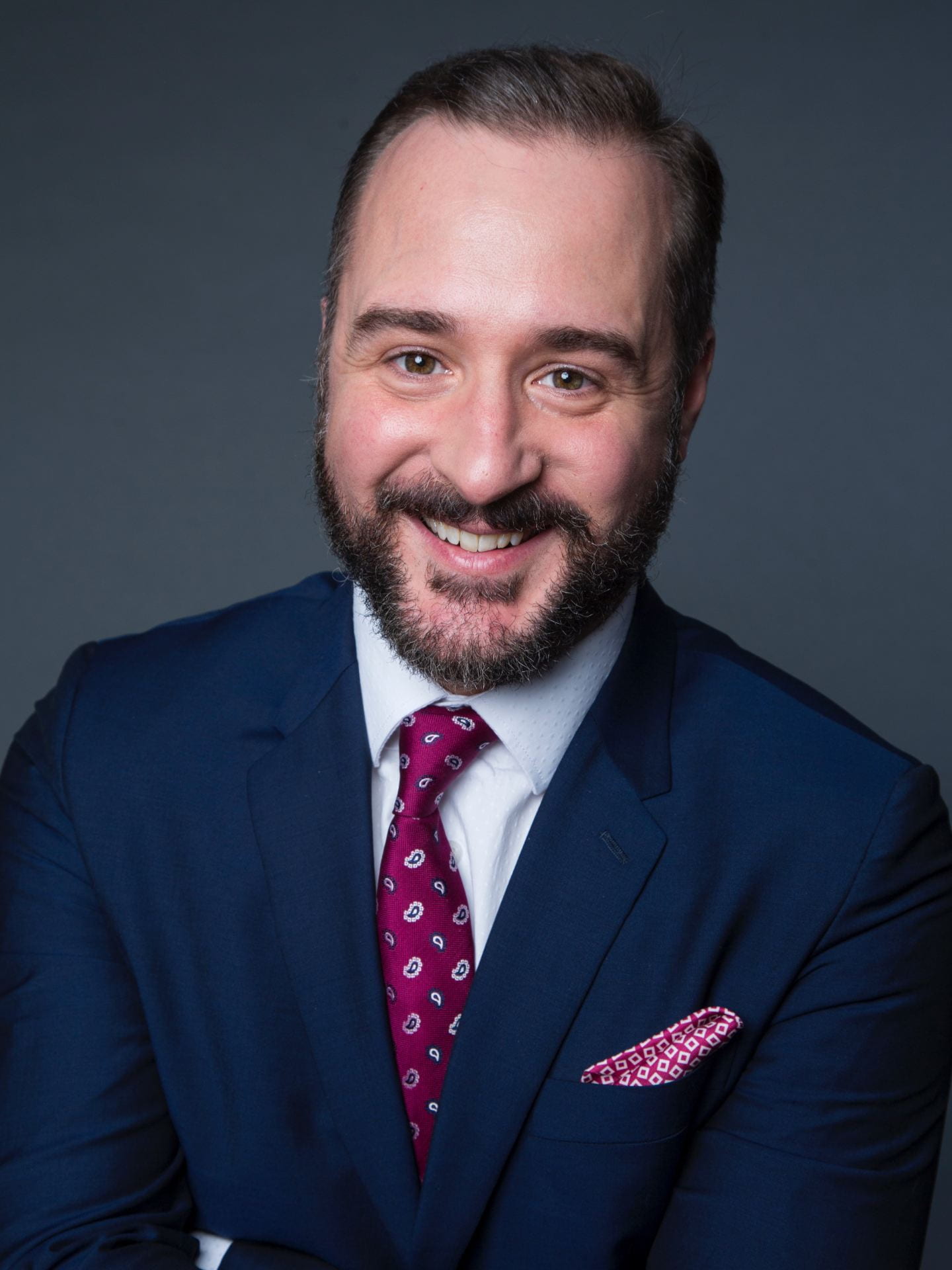 Tenor Jeremy Little has established himself as a versatile performing artist on the United States’ most prestigious opera, concert, and recital stages , as well as a dynamic voice teacher, coach, and mentor to new generations of vocal musicians.

A skilled musician and actor, modern opera has played a significant role in Mr. Little’s career , garnering accolades and a Grammy nomination along the way. While at The Juilliard Opera Center,  The New York Times  praised his “first-rate tenor” when he created the title role of Lowell Liebermann’s  Miss Lonelyhearts  and his “clarion lyric” Lysander in Britten’s  A Midsummer Night’s Dream . Mr. Little’s Grammy nomination came with Wolf Trap Opera’s live recording of John Musto’s  Volpone ,   where  Opera News  noted , “Jeremy Little dug into the juicy role of Volpone's cynical servant Mosca with remarkable theatrical suavity, revealing a robust tenor to go with the rich characterization.”

Following his 2007-08 season as principal artist with The Metropolitan Opera, Mr. Little was offered a coveted position with The Met Opera Chorus. He decided to try it out. Now, eleven seasons later, he has performed in over 1,500 performances at the Met , where he spends every day working alongside the greatest operatic singers, coaches, and conductors in the world. Jeremy continues to learn every day and has earned degrees from Louisiana State University (MM), The Juilliard School (AD), and , while on sabbatical from the Met, Stony Brook University (DMA). Mr. Little lives in Manhattan with his beautiful wife and daughter and is thankful that they have not yet grown tired of listening to Wagner and Verdi.