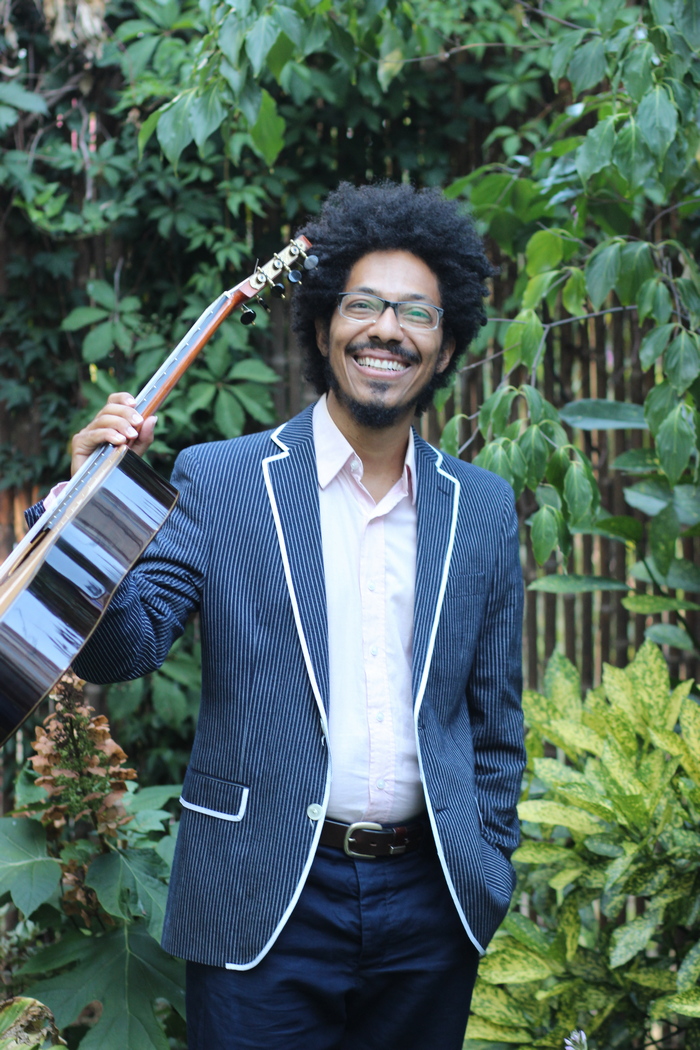 Two time Latin Grammy nominee guitarist, educator, and composer João Luiz, began to play the popular music of his native Brazil professionally during his childhood and was later trained in classical guitar by his mentor Henrique Pinto. Winner of the 2006 Concert Artists Guild Competition as a member of the critically acclaimed Brasil Guitar Duo, João has performed extensively in the United States, Asia, Europe and Latin America. His versatility led him to be chosen to collaborate with Yo-Yo Ma and Carlos Prieto on a project to celebrate the 75th anniversary of the Cuban composer Leo Brouwer in a landmark concert in Cuba in 2014.

As a performer and composer João is equally at home with classical, Brazilian and world music; his solo guitar, guitar ensemble and chamber music repertoire covers all the main works in the guitar literature from Dowland to Berio and Brazilian rhythms from Choro to Baião. For five years João also performed and recorded with the classical guitar quartet Quaternaglia, one of Brazil’s most important chamber music ensembles. Musicians such as Sérgio Abreu, Paulo Martelli, Fábio Zanon and Alice Artzt have also been very important in his development as a guitar player.

João holds a masters degree from Mannes College as a student of Michael Newman, and as the recipient of the Augustine Foundation scholarship he earned his doctoral degree from Manhattan School of Music where he studied with David Leisner.

Eager to expand the repertoire of his instrument João has commissioned and premiered works written for him by Sérgio Assad, Leo Brouwer, Egberto Gismonti, David Sampson, Clarice Assad, David Leisner, Paulo Bellinati, Marco Pereira, and Frederic Hand. João also formed the Trio Virado in 2011 with flutist Amy Porter and violist Juan Miguel-Hernandez to promote contemporary Latin American chamber music. The first CD of the trio, Mangabeira was released in the fall of 2015 featuring world premiere recordings of works written specially for the trio by Assad, Hand and Brouwer.

João is the director of chamber music and head of guitar studies at CUNY Hunter College and teaches guitar at Stony Brook University. He uses Augustine strings and plays on guitars made by Sérgio Abreu.