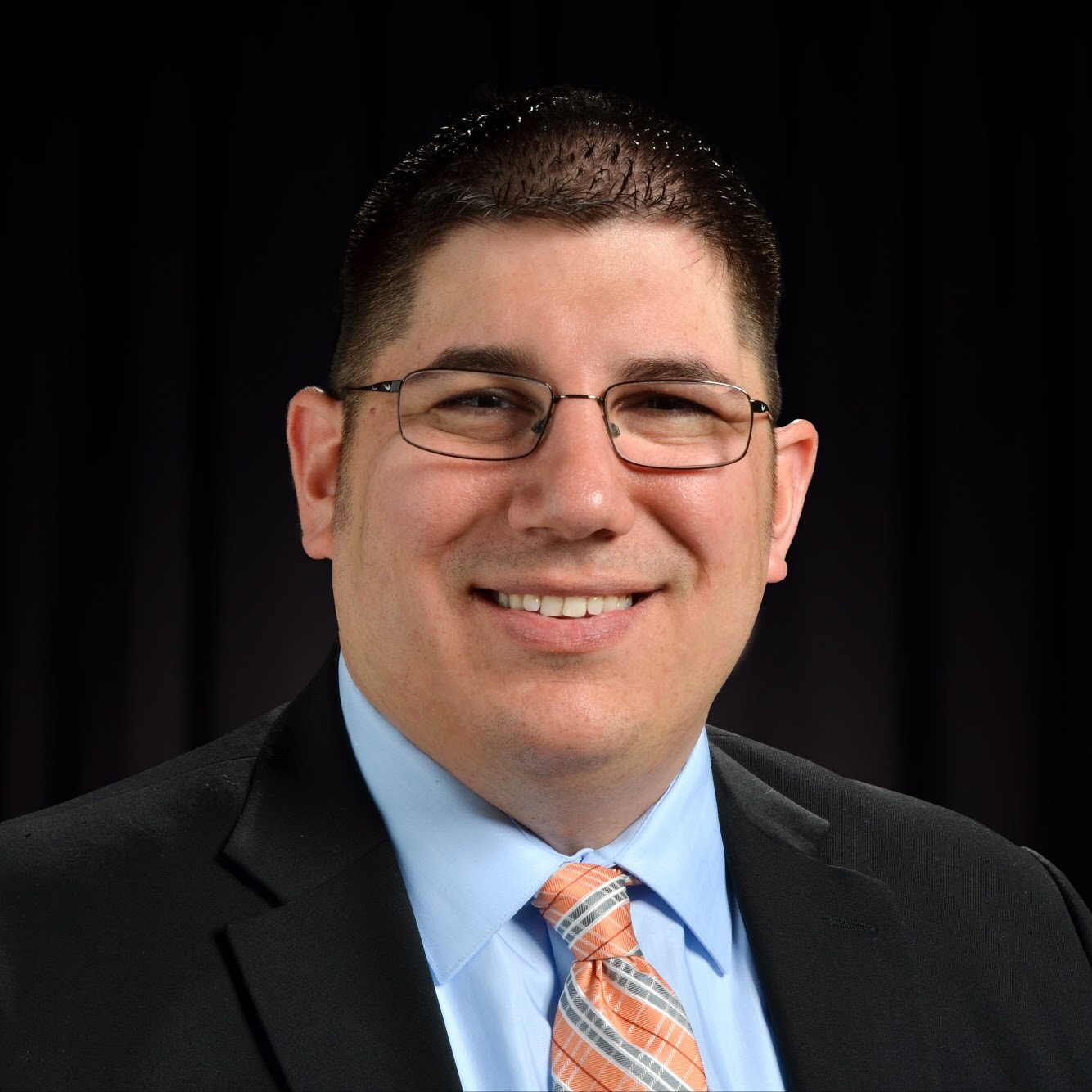 Many students have to work while they attend college, but they are still capable of graduating and building an excellent career after that. A case-in-point is Peter Sciotto (EE 2003), who is now a Principal Systems Engineer designing next generation avionics (that is electronics for aircraft systems) at Long Island’s Telephonics.

Prior to landing an internship with KeySpan (now PSEG) in his junior year, Peter worked full time during the summers in construction, while working nights and weekends in retail. During the academic year he swapped this, working full time in retail because of its flexibility in scheduling around classes and in construction as his schedule permitted. But he managed to make the most of the remaining time to study.

The internship at KeySpan led to a part-time position during senior year and a full-time job after graduation. While the work at KeySpan was interesting, Peter wanted to do more design work so he shifted his focus to the defense industry. He first worked for Northrop Grumman designing ground test and support equipment for the E-2C Hawkeye and E-2D Advanced Hawkeye. This is hardware and software used by engineers and technicians to troubleshoot and maintain aircraft while on the ground. Peter also worked at BAE Systems creating mission computing and display systems for the E-737 Peace Eye. Here, he was involved in bringing aircraft sensor data back to a common processor, using various data buses and networks, for analysis and display to an operator.

Currently at Telephonics, Peter is a product line lead designing next generation Identification Friend and Foe (IFF) systems. These are radar systems used by both military and civil air traffic control to identify aircraft. Here, Peter has worked on miniaturizing IFF equipment while adding much more capability than the previous generations of equipment had. Specifically, this has led to the development of both a Small Form Factor (SFF) IFF interrogator, as well as a completely passive (non-transmitting) IFF system.

At Stony Brook, Peter found Electromagnetics to be his most rewarding course. This may surprise current students for whom it often has the reputation of the department’s most difficult and time consuming course. However, Peter came to realize that it was at the core of electrical engineering. He says “everything we do, every component we use, all originates here.” He was taught Electromagnetics by Professor Hang-Sheng Tuan, who emphasized what is physically occurring rather than simple application of equations.

Peter’s most positive Stony Brook experience was the camaraderie with his fellow students. At the time Stony Brook had a reputation as a commuter school but Peter found it anything but that. He remembers one occasion when a study group for Electromagnetics that started with three or four students kept moving to larger quarters as more students joined, until 90% of the class was studying together till 4:00 a.m. As he says “there was no competition, just teamwork.”

Another faculty member who stands out for Peter is Professor Dmitri Donetski. He recalls him taking the time to make sure the students understood the material and being generous with his time outside of office hours to help students. Also, the dedication and guidance that technicians like Tony Olivo and Scott Campbell provided, were as valuable to his education as that of any professor.

Today, Peter volunteered as a youth football coach for the last nine years and has transitioned to being an official for youth and school football in Suffolk County. He tries to stay active in IEEE and speaks with the Stony Brook student chapter whenever he has the opportunity. When not at work or volunteering, Peter enjoys spending time with his wife, Lindsay, and their dog, Daisy.

His advice to students is to seek out truly meaningful internships every year and to apply early. As Peter’s experience illustrates, hard work does pay off in the end.