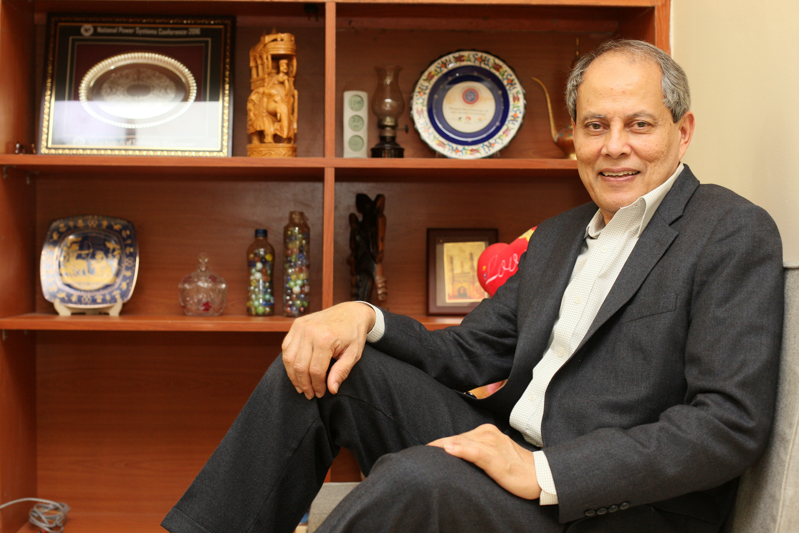 Exciting careers await those who have technical acumen, drive and communication skills.  An excellent example is Dr. Saifur Rahman, the Joseph R. Loring Professor of Electrical and Computer Engineering at Virginia Tech.  Prof. Rahman earned his Master’s degree in electrical engineering from Stony Brook University in 1975.

Professor Rahman came to Stony Brook from Bangladesh University of Engineering and Technology, where he received a bachelor’s degree in electrical engineering.  At Stony Brook he developed a passion for teaching by being a teaching assistant for Prof. Ken Short and Prof. C.T. Chen.  He also developed a passion for research by interacting and doing joint work with an adjunct professor from nearby Brookhaven National Laboratory (BNL) and did a summer internship with that professor’s group there in 1975.  The internship gave him the self-confidence to do bigger things in his academic and professional career as he worked alongside other well-known professors from prestigious research universities such as Carnegie Mellon and Cornell. 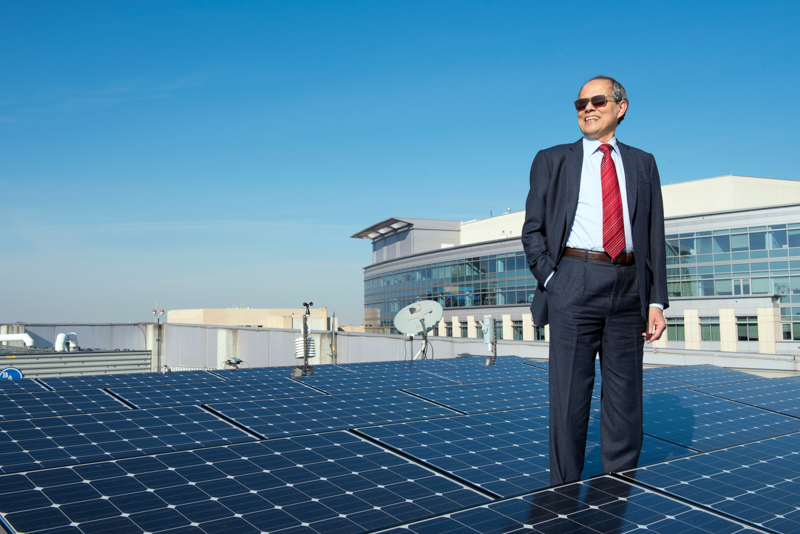 At Virginia Tech, Professor Rahman is the founding Director of the Advanced Research Institute and the Center for Energy and the Global Environment.  He is a Life Fellow of the IEEE and an IEEE Millennium Medal winner.  He is an active researcher and publishes in the areas of energy efficiency, renewable energy, sensor integration, energy policy, and the smart grid. 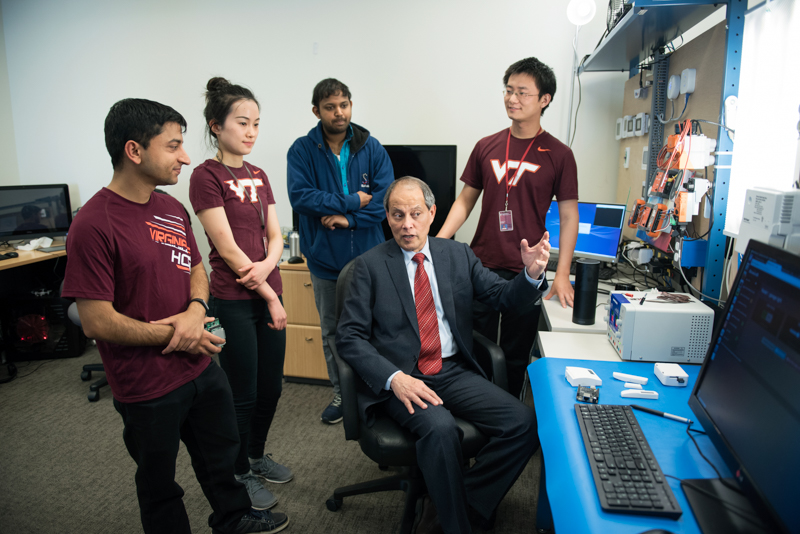 Prof. Rahman lectures extensively.  In 2020 he gave 100+ lectures on energy as a whole in 46 different countries.  In one day, he spoke in five different webinars in five countries on four continents.

His advice to students is: “Think about what you are learning in your courses and how it can help you achieve your passion.  When you take a course, you only prepare for the content, but think outside the box.”

Professor Rahman began his passion for electrical engineering, which is widely admired, at Stony Brook.