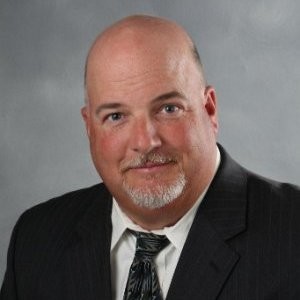 Over the past 150 years young people interested in technology have been drawn to the field by such world-changing inventions as the telegraph, radio, electronics and the Internet.  In the case of Fred Hoffmann, it was the emergence of Internet technology in the 1990’s that was the primary driver of his interest in engineering. He was fascinated that there was a network of devices that could provide global access to information and communications between countries. While he was at first inclined to computer science as a major, it was the underlying communication infrastructure that intrigued him. Today Fred is Chief Information Officer and Chief Technology Officer of Future Tech Enterprises, an award-winning Long Island-based company that helps companies and federal partners simplify their toughest Information Technology challenges and embrace digital transformation.

While he was a student at Stony Brook, Fred worked full time at the loading docks of a trucking company from 11 pm to 8am and then headed to Stony Brook University for classes. He is proud that he could maintain a full time job while graduating with an engineering degree from a school like Stony Brook. One couldn’t get an internship in the mid 1990’s when he graduated, so to add to his skills Fred became a certified Novell (Networking) Engineer. Fred is particularly thankful to Professor Harbans Dhadwal who, as undergraduate program director, gave Fred the opportunity to be an engineering major after he had proved himself in several engineering courses.

Fred’s first position was with Cabletron, a leading computer networking manufacturer. After two years he was promoted to Northeast regional manager of all networking services. 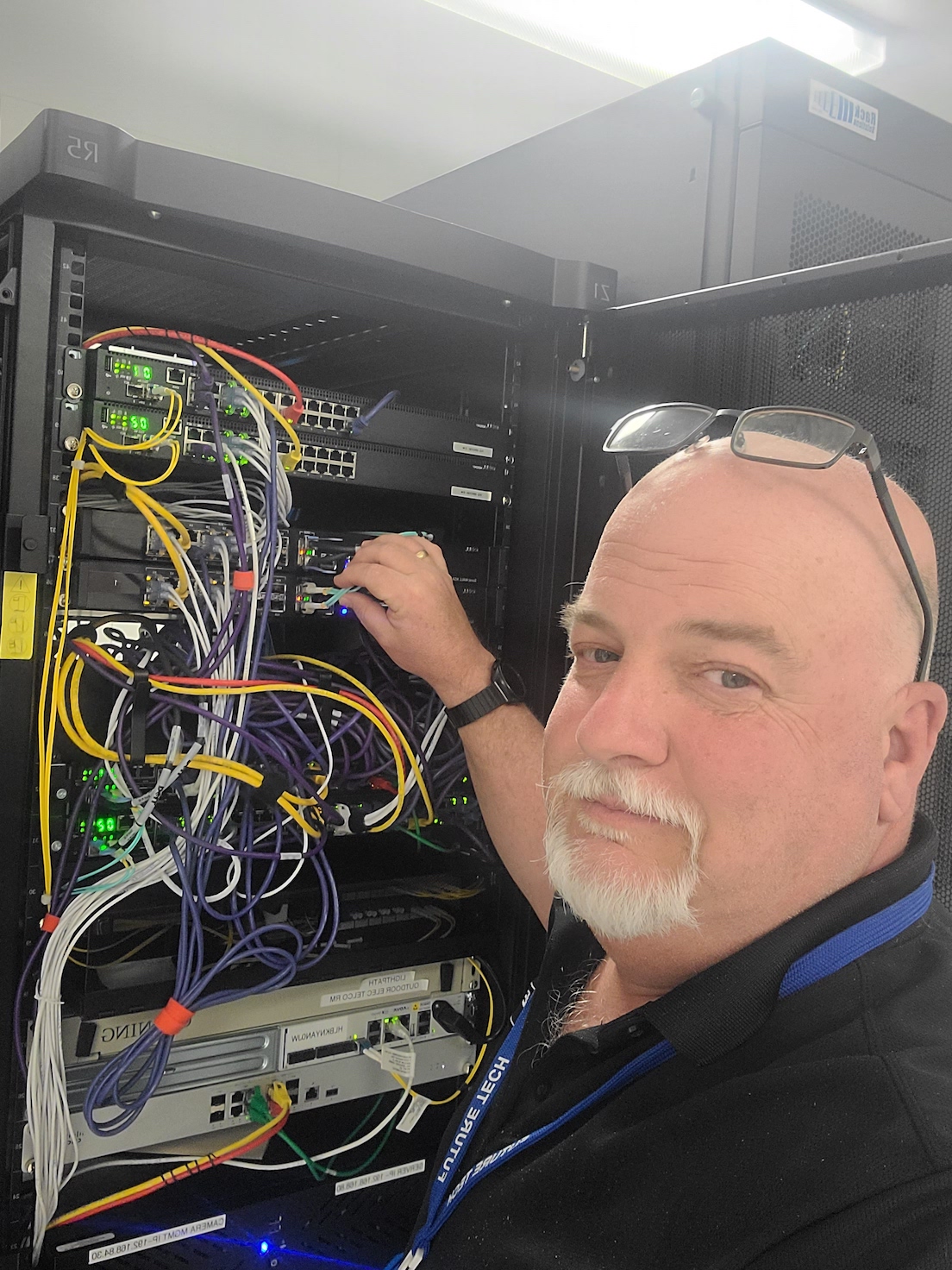 After a few years at Cabletron, Fred was interested in learning more about the business challenges that people were trying to leverage with technology and took a job with KPMG Consulting as a Senior Manager in their Infrastructure practice. He was there for about ten years in a number of different consulting positions including risks, compliance and security as well as CIO Advisory services. At this time personally, he was married and was starting a family and found that the travel commitment in the consulting profession didn’t align with family life. He looked for an opportunity to be the head of technology for a local company where he would leverage his network experience from Cabletron, and the IT operational excellence learned over 10 years at KPMG, and took a CTO role with a local professional services firm on Long Island.

He spent nine years with the local company but their core business services were on the accounting side and Fred missed working on cutting edge technology and how the industry was evolving, which led him to take his current position with Future Tech. He feels most comfortable in this industry, dealing directly with technology vendors and the engineers designing their solutions, and positioning these solutions to address the clients’ needs.

In his current role as CIO/CTO at Future Tech, Fred has a number of responsibilities all related to the technology used internally throughout the company, as well as shaping the technology product portfolio that is provided to the company’s clients.  From an internal perspective, he is responsible for all internal support operations and systems including the manufacturing and distribution platform, help desk and cyber security for the company.  As a significant provider of technical solutions to federal partners, the company has a significant cybersecurity compliance requirement.

From an external perspective, Fred is responsible for all of the sales engineers that design computer networks and systems for all of the company’s clients as well as the portfolio of vendor partners whose products Future Tech resells to clients.

There are different segments of the company’s clients where the company provides various contributions to society.  For example, Future Tech has several healthcare clients that it provides artificial intelligence (AI) and machine learning solutions that are being leveraged to more effectively diagnose and treat different types of illnesses.  As part of Future Tech’s AI practice, the company is providing a number of leading-edge solutions to countries in Africa as part of a program to advance the use of AI.  In addition, a significant portion of the business is focused on federal and defense companies that contribute to the security of our country.

Fred feels his education at Stony Brook provided an incredible foundation for the various professional roles he has held.  As part of the interviewing process for his current position, Fred says he was still quoting from his professors there.  He has felt satisfaction in hiring Stony Brook students over the years.

Fred’s advice to current students is to be flexible with their career plans.  Technology changes at such a rapid pace that trying to construct a five or 10 year career plan can be challenging if you are not adaptable.  He also recommends students look for opportunities to round out their technical acumen with experience from the business side to see where technology can be leveraged to meet the digital transformation most companies are targeting.

Fred has been involved in a number of athletic coaching activities over the years, including baseball and softball with the Little League of the Islips, Boys and Girls basketball with CYO as well as soccer with the East Islip soccer club.

A life-long resident of Long Island, Fred loves living here.  He says “I love being close to the beaches, while also being close to all the social and entertainment options available in New York City.  I have traveled all over the country as part of my job, and have yet to find a place that has all the advantages that Long Island has personally and professionally.”