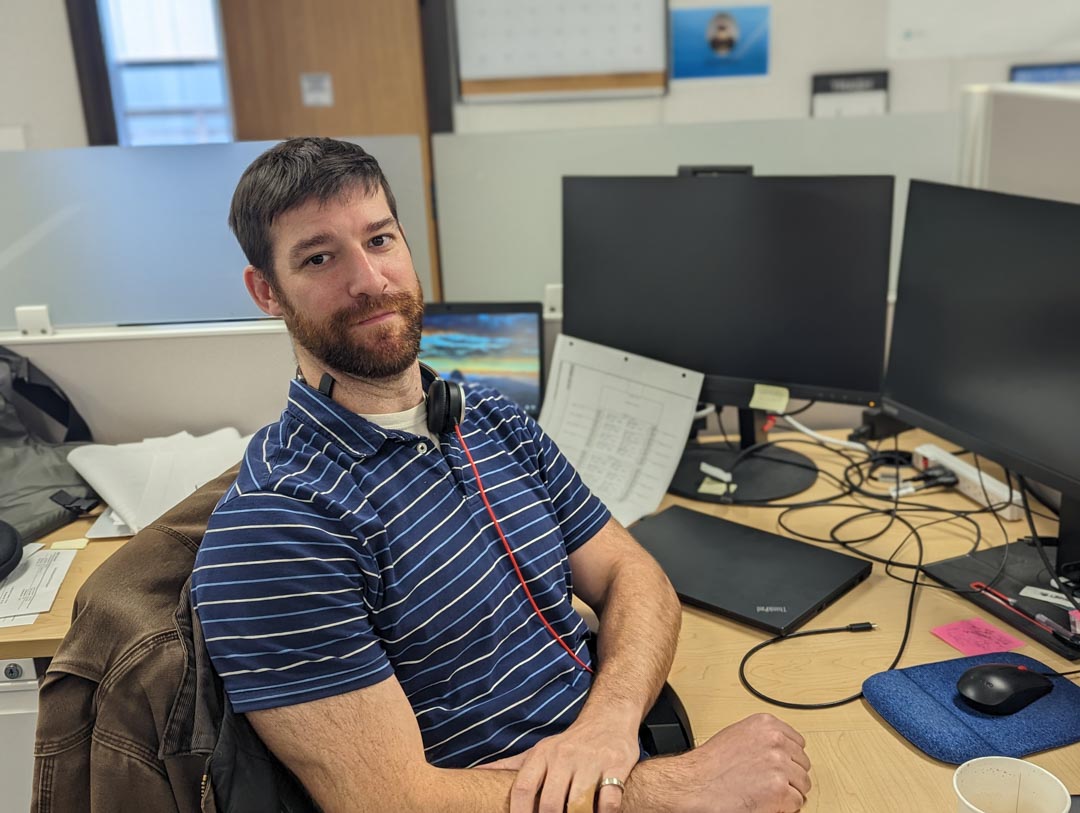 As an automation engineer for buildings, Colin and his team consult with different customers who are looking to design a new space. When that design is put into practice, his team will then verify that it is operating in alignment with the planned specifications. One of Colin's sentiments is that building automation is an aspect of engineering that largely operates without being seen. Office buildings, warehouses and biomedical facilities all use building automation in their own ways to make sure the space is functional for the people and equipment inside it. It accounts for the elements in a building that many people take for granted or don't notice when it's working, but will certainly notice when it's not working. Properly configured automation also provides environmental benefits.  For example, a building's heating and cooling involves both water and air systems, and automation can maximize the efficiency of those resources--but it also extends to automatic doors, fire suppression systems, and lighting systems.

People with different backgrounds can work in the field of building automation, from electrical and mechanical engineers to programmers and network engineers.

Looking back on his education, Colin found that the Stony Brook University online EEO program fit his needs perfectly. He had wanted to finish his electrical engineering degree, but wasn't able to attend school in a more traditional setting. He was married, raising a newborn, and working a full-time job, so having the flexibility to take on schoolwork during the quieter parts of his day made Stony Brook's program a perfect fit.

The most difficult but rewarding courses for Colin were the electronics courses. At first, he found digging into the structure of transistors and then expanding into integrated devices and circuits a bit overwhelming, but working through the classes was a great experience. It helped Colin to appreciate how far humanity has come in the field of science as a whole, and what it has      allowed us to accomplish. The class work involved designing a device most people take for granted and is the result of decades of engineers turning the concepts of physics into the tangible things in the world around us. Those classes helped him grow his appreciation for those advancements, and even helped him to feel a bit closer to them. 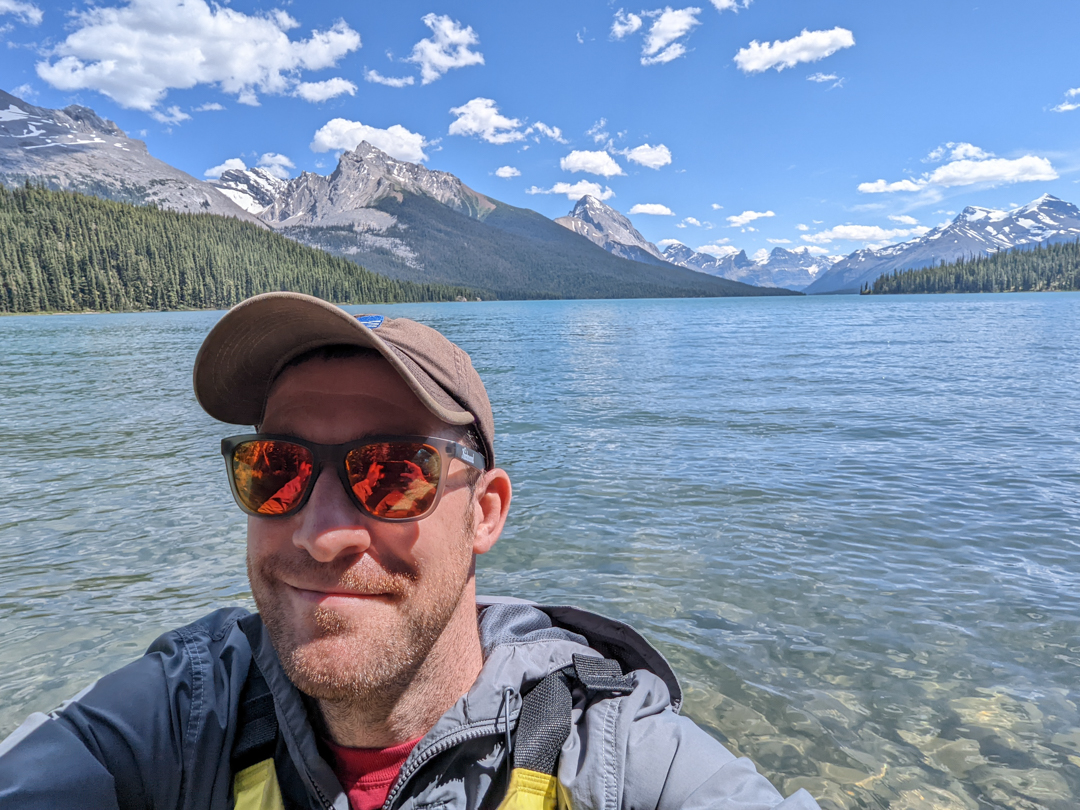 Colin’s education at Stony Brook is one of the biggest factors behind his ability to move up and across in his profession. Even the electrical fundamentals learned early in the program have helped him countless times with his job today. The programming classes (C and C++) showed him how to think more about planning and structuring a program and that allowed him to easily apply those techniques even when he wasn't using those languages at his work.

Another rewarding experience Colin had with Stony Brook was a physics class that required a lab element. Since he was not located near campus, all of his lab materials were sent to his house so he could go through everything at home. Colin said, “It was really fun being able to have the lab experience even in an online program.”

While he was a student, Colin’s outside activities centered on spending time with his family. Now that his son is older and he has a little more time, he plays on an adult soccer team as well as coaches his sons’ soccer team.

Colin currently lives in Durham, North Carolina, his final stop after living in several states.  As a native New Yorker, Colin says he most appreciates the area's seemingly endless woods and mountainous views, which have given him a great appreciation of nature's beauty.