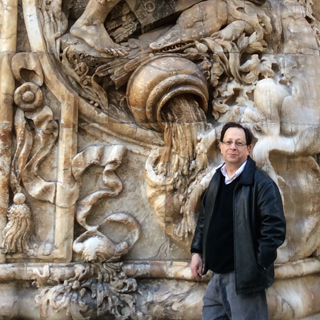 Surveillance and privacy are two of the primary concepts through which we seek to make sense of modernity and of a world in which virtually all forms of social interaction are now digitally mediated. They have already become—and are certain to remain—two of the most contentious policy issues of our age. I have recently published  The Politics of Personal Information. Surveillance, Privacy and Power in West Germany  (Berghahn, 2020). In this book I explore the role of personal information in the governance of modern societies, the forms of social power generated by the computerized processing of this information, and the changing meaning of privacy in the information society. I have also published related essays on the history of population registration, the misfortunes of the German plan for a national database system, and impact of electronic data processing on the meaning of medical confidentiality.  My first book, Poor Relief and Welfare in Germany from the Reformation to World War I (Cambridge, 2008) showed how the preventive social welfare programs that emerged at the turn of the century—and the Progressive conception of social citizenship they embodied—served as a bridge between deterrent poor relief and the postwar welfare state. I began my academic career as an intellectual historian of modern Europe with a dissertation on the German philosopher Wilhelm Dilthey.

• "'Only Sheep Let Themselves Be Counted': Privacy, Political Culture, and the 1983–87 West German Census Boycotts"

• Population Registration in Germany, 1842–1945: Information, Administrative Power, and State-Making in the Age of Paper