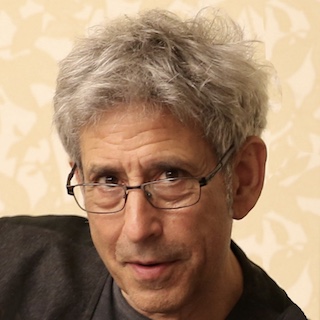 I am mostly known, at this stage of my career, as an historian of illicit drugs. I have published three books on Andean and global cocaine: Andean Cocaine: The Making of a Global Drug (UNC Press, 2008), Cocaine: Global Histories (Routledge, 1999) and, most recently, edited with Stony Brook biologist Liliana Dávalos, The Origins of Cocaine: Colonization and Failed Development in the Amazon Andes (Routledge, 2018). My methodological and geographic interests now reach across drug history, as general editor of the Oxford Handbook of Global Drug History (2022)and President (2021-23) of the field’s core Alcohol and Drugs History Society (ADHS).  I trained decades ago as an interdisciplinary Latin Americanist at St. Antony’s College Oxford and U-Chicago, and my early work focused on political economy, economic ideas, and state formation in nineteenth-century Peru.  A founder of Stony Brook’s Initiative in Historical Social Science (IHSS), I am still inspired by historical sociology and hold an affiliated appointment in Sociology. Outside of Stony Brook, I have chaired various interdisciplinary programs at the Social Science Research Council in Brooklyn, among them the International Dissertation Research Fellowship (SSRC-IDRF) and the Drugs, Security, and Democracy (SSRC-DSD) fellowship program.