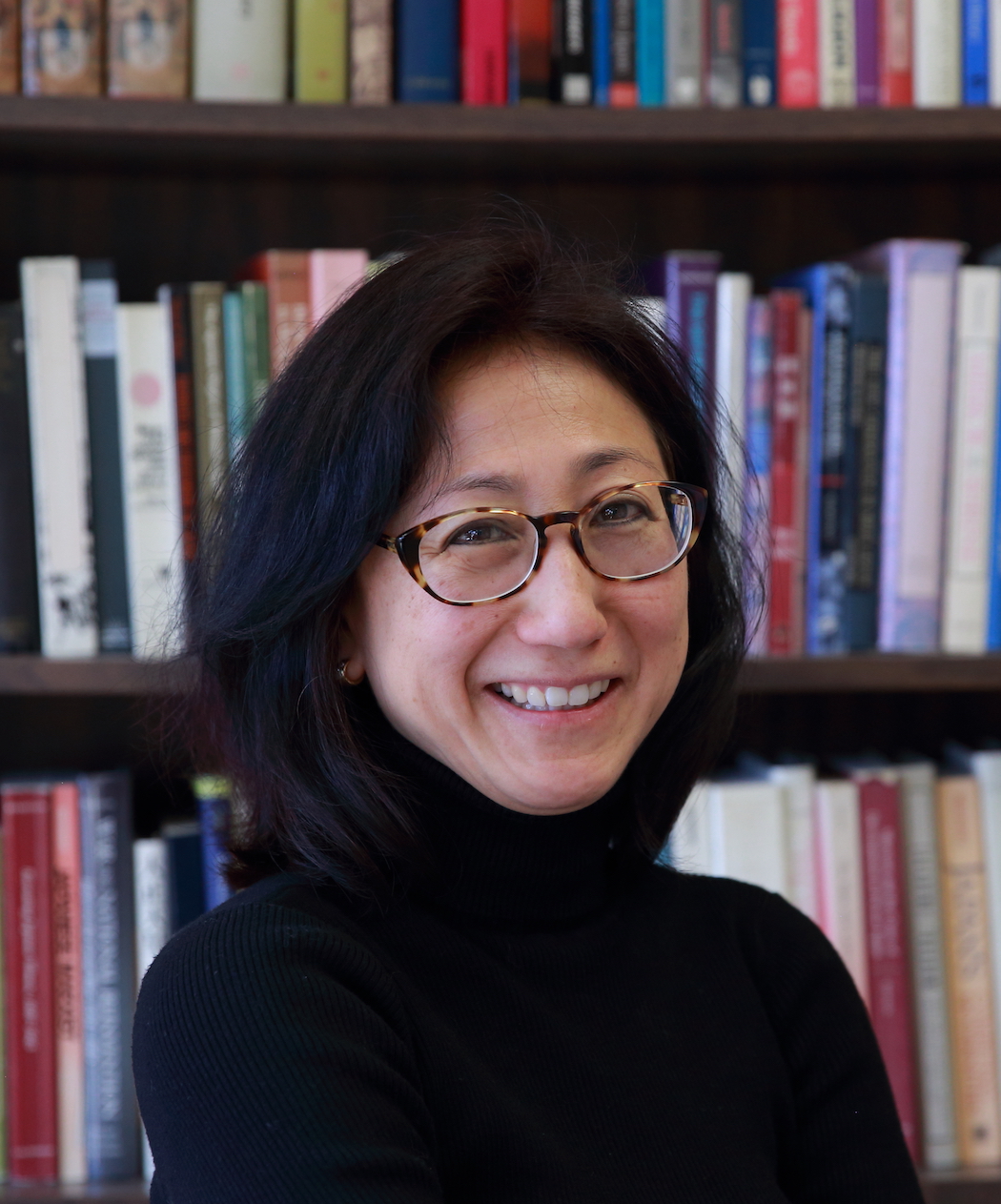 My research centers on modern Japan and its global interactions in the twentieth century,
particularly in the areas of ideology, political-economy, technology, and culture. My first book,
Planning for Empire: Reform Bureaucrats and the Japanese Wartime State, examines the role
of Japan’s leading technocrats, who spearheaded the creation of the Japanese-controlled
Manchurian state and Japan’s own wartime system and laid the foundations for Japan’s postwar resurgence. The book has been translated into Japanese (Jinbun Shōin, 2020) and Korean (Somyong Press, 2015). My current book project, Eurasian Axis: Japan, Germany and Italy in WWII, is a transnational, multi-archival study of Japan and its Axis alliance with Nazi Germany and Fascist Italy during World War II. Moving beyond the traditional focus on diplomatic and military pacts between the Axis powers, I examine their extensive transnational networks across the Eurasian continent especially in the areas of aviation, intelligence, trade and culture. I have been awarded multiple grants from the Fulbright Foundation and Japan Foundation for my past and current book projects.

At the undergraduate level I offer survey and thematic courses on the history of Japan from
antiquity to the present and on global fascism and World War II. My courses highlight the
transnational connections between Asia, Europe, and the US. Graduate courses include field seminars on Modern Japan and WWII in Asia and theme seminars on the spatial turn and capitalism, modernity, and the state.