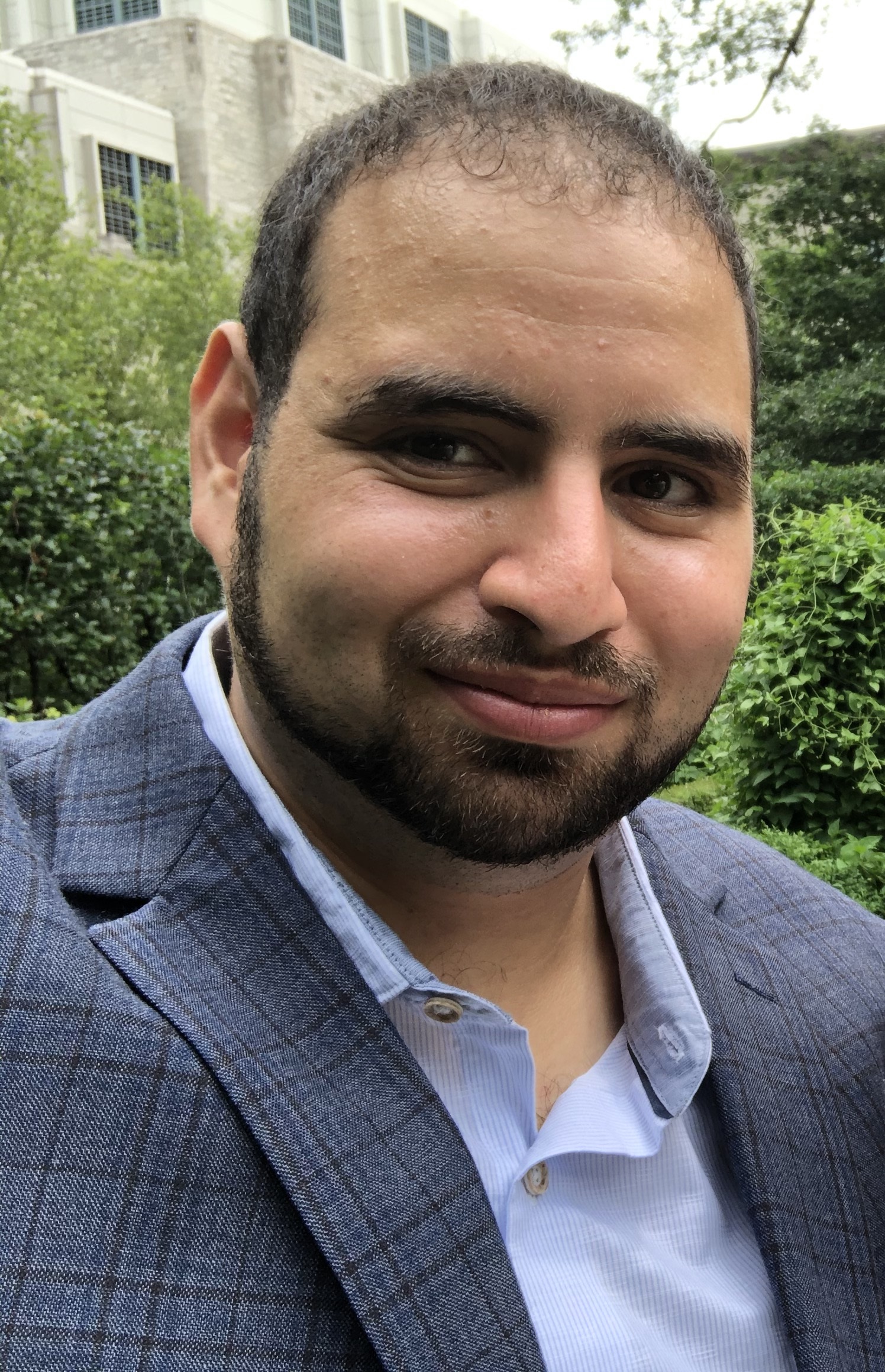 I offer courses on the histories, societies and cultures of medieval Europe, the Mediterranean and the Islamic world from Late Antiquity to the Early Modern period. My classes emphasize the interconnected histories of Europe, Africa and Asia during the medieval and early modern era (ca. 500-1800), while exploring the larger issues of mobility, commerce, sovereignty, identity, cross-cultural contact and cosmopolitanism in world history.

My research focuses on the intellectual, political and cultural history of the Mediterranean world, with a focus on late medieval and early modern Spain. My current book project, which builds upon manuscript research conducted in Spain, Morocco, the United States and the United Kingdom over the past decade, is tentatively titled Lord of the Pen and Sword: Sovereignty and History in the Nasrid Kingdom of Granada, and focuses on the intellectual, social and cultural history of the late medieval Western Mediterranean. It closely examines the phenomenon of the “scholar-statesman”—litterateurs, physicians, and jurists who ascended to the highest administrative and executive offices of state—in late medieval Islamic Spain and North Africa. For Spain and North Africa, the late medieval period (ca. 1250-1500) was a tumultuous period that was characterized by political turmoil and mass violence. It was also the period that witnessed one of the greatest bursts of cultural efflorescence, intellectual creativity and administrative-political innovation in the Middle Ages. During the fourteenth and fifteenth centuries, the cities of Toledo, Seville, Granada, Fez and Tunis, not unlike the city-states of Renaissance Italy during the same period, produced some of the most remarkable scholars and intellectuals in the history of the Western Mediterranean, despite the numerous challenges of the era. Their voluminous writings, which included historical chronicles, letters, diaries, and scientific treatises, serve as a window into both this cultural renaissance and the turbulence of the age.

My book project proposes a new reading of the history of the Nasrid kingdom of Granada (1238–1492) that examines these issues by closely studying the life and works of Lisan al-Din ibn al-Khatib (1313–1374), the most prominent Spanish Muslim historian, chancellor and philosopher during the 14th century. As a leading example of a scholar-statesman in the late medieval Mediterranean and the individual from medieval Granada for whom we have the most writings and surviving manuscripts, Ibn al-Khatib is a valuable object of historical study, whose life and works provide tremendous insight into the late medieval Islamic world during a moment of crisis and transformation. My work situates this figure within a broader “community of letters,” a network of Muslim, Jewish and Christian scholars that extended from Seville to Damascus, in order to illustrate how royal networks of patronage, itinerancy, and mobility shaped the production of knowledge and facilitated the diffusion of novel conceptions of sovereignty and legitimate authority during the late medieval period. The book emphasizes how these scholar-officials played a major role in reshaping the political culture, social hierarchies and conceptions of sovereignty in Nasrid Granada.

This new history of the late medieval Mediterranean emphasizes the importance of Granada as a borderland polity that was simultaneously Islamic and European. The Nasrid Kingdom and its scholar-officials were fully integrated within the broader Islamic world but also actively participated in the larger political and institutional developments taking place across Europe. This allowed them to serve as important conduits for the exchange and transmission of ideas, people and institutions between Africa and Europe in the late Middle Ages. By bringing the histories of Islamic Spain and North Africa into close conversation with developments taking place across late medieval and early modern Eurasia and Africa, my book is envisioned as contributing to the growing body of scholarship about the “Global Middle Ages,” which emphasizes an expansive view of the medieval world as an interconnected and culturally diverse landscape.

"Fraxinetum: An Islamic Frontier State in Tenth-Century Provence,"  Comitatus: A Journal of Medieval and Renaissance Studies  41 (2010): 23-76