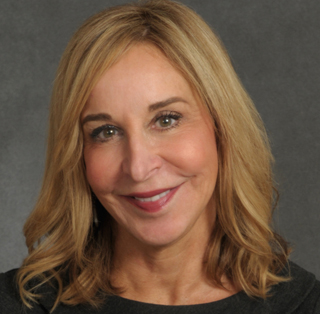 My work addresses the ethnohistories and culture of the British empire over the long 18th century. My forthcoming book, Strolling Players of Empire: Theatre and Performance in  the British Imperial Provinces (Cambridge University Press, 2021) explores the politics of theatrical performances and colonial rule in sites across the Atlantic, Pacific and Indian Ocean worlds. Future book projects include an historical account of how we learn to love violence and death in the name of the nation-state ( Fighting Men and British  Masculinities in the Age of Sail); and a global account of British Jacobinism from the French wars to the Abolition Act ( Gothic Empire).