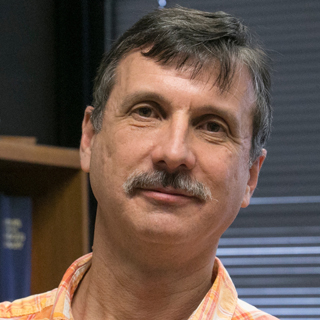 Interests: U.S. and Mexico  environmental and climate history, medicine and the body, transnational industrial and urban history and history of capitalism.

My research concentrates on the history of environment, climate, and health; of cities and industries; and of inequality, capitalism, and democracy, with a focus on the United States and Mexico. Among my numerous grants, fellowships, and awards are those from the National Science Foundation, the National Humanities Center, and the National Library of Medicine. I began my career studying the environmental and health histories of industrialization and of institutional bulwarks such as medicine and the corporation, which led to works such as  Hazards of the Job (1997); (with Christine Rosen)  "The Nature of the Firm" (1999); and (edited with Gregg Mitman and Michelle Murphy)  Landscapes of Exposure (2003). I carried these themes forward cross-nationally with  Dangerous Trade: Histories of Industrial Hazards across a Globalizing World (2011, co-edited with Jo Melling)  and a series of articles.  I also studied the ties between sub/urbanization and those experiences, movements, expertise and politics characterized as "environmental," resulting in  Crabgrass Crucible (2012).  The forthcoming book  Race and the Greening of Atlanta   steps back to compare that city's environmental and civil rights movements and ask about the ongoing implications for inequality, capitalism, and democracy.

At the Institute for Historical Studies (University of Texas-Austin) in 2020–2021, I am writing up my latest departure, Gathering Clouds over Petropolis, an environmental and climate history of the oil/petrochemical industry in Mexico and the United States.  It focuses on the cities this industry spawned, its impacts on regional environments in both countries, and its role in the generation, science and politics of global climate change.  I led the founding of the History of Environment and Health Network (HEHN) and   H-EnviroHealth , which I co-edit, and from 2016, was a co-founder and co-moderator of the   Environmental Data and Governance Initiative, an influential network of scholar- and scientist-activists.