Humanities faculty from the College of Arts and Sciences talk about their current work. 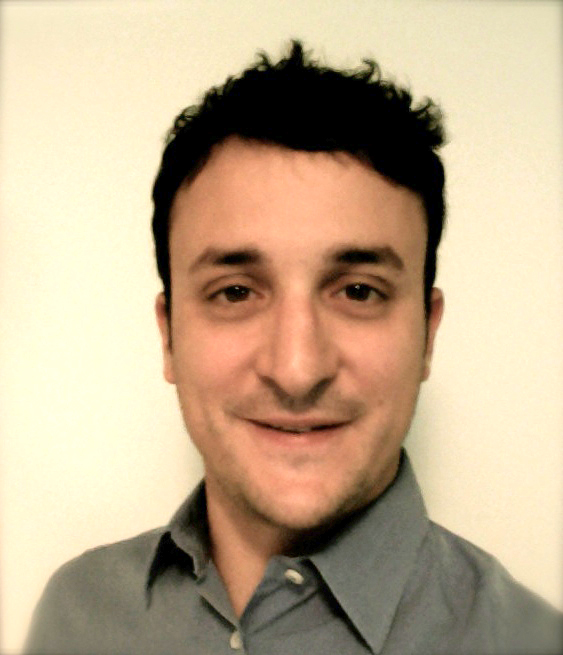 This paper analyzes Ubaldo Ragona and Sidney Salkow’s The Last Man on Earth (1964), and it shows that the representation of the zombie/vampire in this movie captures a moment of transition and the ambiguous status of Italy as a neo- and postcolonial nation, but also as a country with strong political and economic ties with the United States.

Simone Brioni  is Assistant Professor at the Department of Cultural Studies and Comparative Literature, Stony Brook University. Using postcolonial theory, his work analyses the literary and cinematographic representation of migrations and Italian colonialism. His articles have been published in edited volumes and peer-reviewed journals including Altreitalie, Cinergie, Écritures, Incontri, Science Fiction Studies, Studi Culturali, and The Journal of Italian Cinema and Media Studies. His most recent publication is the monograph The Somali Within: Language, Race and Belonging in ‘Minor’ Italian Literature (Oxford: Legenda, 2015). Nevermind the Gap: The Short Fiction of Judith Merril

While Judith Merril was, perhaps, best known for her editing and criticism, she contributed a substantial body of short science fiction. One of the features of Merril’s short fiction is her commitment to break down norms, barriers, and boundaries. Calvin will examine four areas or ways in which Merril challenges the boundaries or barriers between ideas, including science, nation, gender, and literary tradition. "Translation of the Arab Spring: Fiction and Nonfiction."

Program in Writing and Rhetoric

In his novella By Fire, Moroccan writer Tahar Ben Jelloun tells the story of the young Tunisian, Mohamed Bouazizi, whose self-immolation is said to have triggered the Arab Spring. Ben Jelloun attempts to understand what pushed the young man to this. Nezami will talk about why she decided to translate this and other works on the Arab Spring, the translation process, and how her critical introduction to the book will provide readers with strategies on how to approach these texts.

Rita Nezami teaches in the Writing & Rhetoric Program at Stony Brook University where she focuses on global issues, global literature, visual rhetoric, and the personal essay. Nezami earned her PhD in postcolonial Francophone literature and its translation. She has published translations from French of several works by Tahar Ben Jelloun. “We Built This City: The Contradictory Implications of DIY Public Space Activism”

Donovan Finn is an Assistant Professor in Sustainability Studies, SoMAS. His research, including a current project funded by the National Science Foundation, examines how citizen activism informs local policy creation for sustainability, resilience and disaster recovery. He holds a PhD in Regional Planning from the University of Illinois at Urbana-Champaign. While Teatro Tuyo's play  GRIS borrows from traditional forms of Cuban children's theater – clowns, mime, and physical humor – to engage the audience in a story about environmental awareness, the performance is clearly for ​​adults as well. Taylor will discuss how  GRIS serves as artistic engagement across multiple ages and audiences.

David Taylor is an Assistant Professor in the Sustainability Studies Program, SoMAS, at Stony Brook University. He is the author and editor of six books. Over the last four years, Taylor has traveled to Cuba multiple times to work with Artes Escenicas Cubanas (Cuba's performing arts organization) to document forms of environmental engagement through the arts. 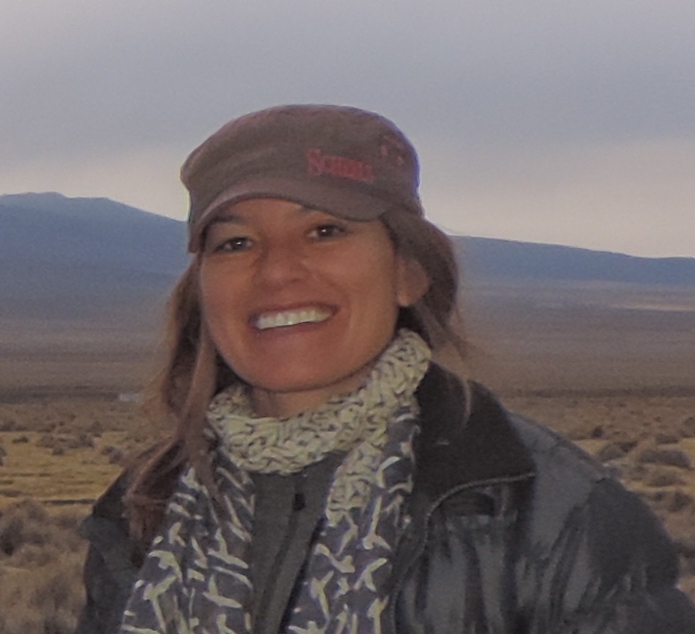 “Climate and Societal Change Transforming Traditional Pastoralism in the Andes”

Karina Yager is Assistant Professor in Sustainability Studies, SOMAS. Her interdisciplinary research examines the impacts of climate change on mountain ecosystems and society. Her current NASA research is focused on deciphering climate and societal drivers of land-cover land-use change in the Andes. Yager has a PhD in Anthropology from Yale University.