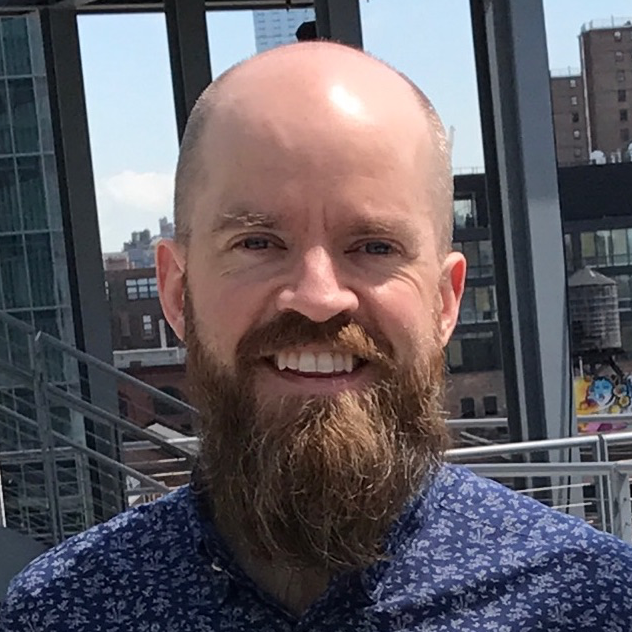 Project: “German Opera and its Publics, From Morzart to Weill”

It is a commonplace that German opera production of the last few decades has sought to highlight, query, and problematize the dynamics of spectatorship; building off of Brecht and other twentieth-century critics of theatrical absorption, one of the principle targets of operatic Regietheater (so-called “director’s theater”) has been the genre’s own, and often disavowed, audience.  Less frequently noted, however, is that long before twentieth- and twenty-first-century directors politicized the fourth wall, a concern over the operatic public both shaped and reflected the development of German opera itself.  Minor’s project is an attempt to trace that concern—who the operatic public is, who it could be, and whether the works on stage might help shape it—from the beginnings of German bourgeois opera in Mozart’s Vienna to its searing critical scrutiny in Brecht’s and Weill’s Berlin.

If much of the justification for cinema in Weimar Germany was the medium’s pedagogical potential, it is nonetheless striking that scenes of operatic spectatorship are so rare in a medium that otherwise relied heavily on opera as both generating muse and referential object.  This talk seeks to situate this curious lack within both the discourse surrounding Weimar and Nazi film and the—eternally—concurrent search for suitable audiences for German opera itself.

Ryan Minor is Associate Professor in the Music Department, where has taught since 2005.  He is the author of Choral Fantasies: Music, Festivity, and Nationhood in 19th-Century Germany (Cambridge, 2012) and articles on Wagner, Liszt, Brahms, nationalism, cosmopolitanism, and operatic spectatorship.  A former editor of The Opera Quarterly, he is currently writing a history of German bourgeois opera and its publics. 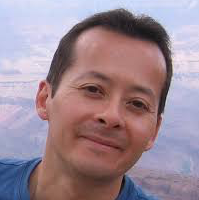 This project ties environmentalism and ecocriticism with postcolonialism and memory studies to show how histories of imperialism and colonization are integral to representations of environmental violence in diasporic Asian Pacific American cultural expressions. In these expressions, people of Asian and Pacific Islander descent who live in North America and U.S. territories migrate, relocate, or return literally or figuratively to an Asia-Pacific homeland or place of origin and witness catastrophic and long-term ecological challenges such as extreme weather events of climate change, militarized environments, resource extraction and exploitation, pollution and degradation of landscapes, fossil fuel capitalism (i.e., profit accumulation from the extraction, distribution, and consumption of oil), and the ruinous commodification and commercialization of the natural world.

Lecture: “Empire and Environment: Confronting Ecological Ruin in Asia, the Pacific, and the Americas”

This lecture discusses Santa Ana’s co-edited book volume that contains writings from an array of international writers and artists. The chapters examine cultural works from the Asia-Pacific and the Americas that depict today’s evidential matter of environmental ruin and reclamation in these regions in a time of neo-imperial development.

Jeffrey Santa Ana is Associate Professor of English and associated faculty in Women’s, Gender, and Sexuality Studies and in Asian and Asian American Studies. He is the author of  Racial Feelings: Asian America in a Capitalist Culture of Emotion. His current book-in-progress is  Transpacific Ecological Imagination: Envisioning the Asia-Pacific Anthropocene.