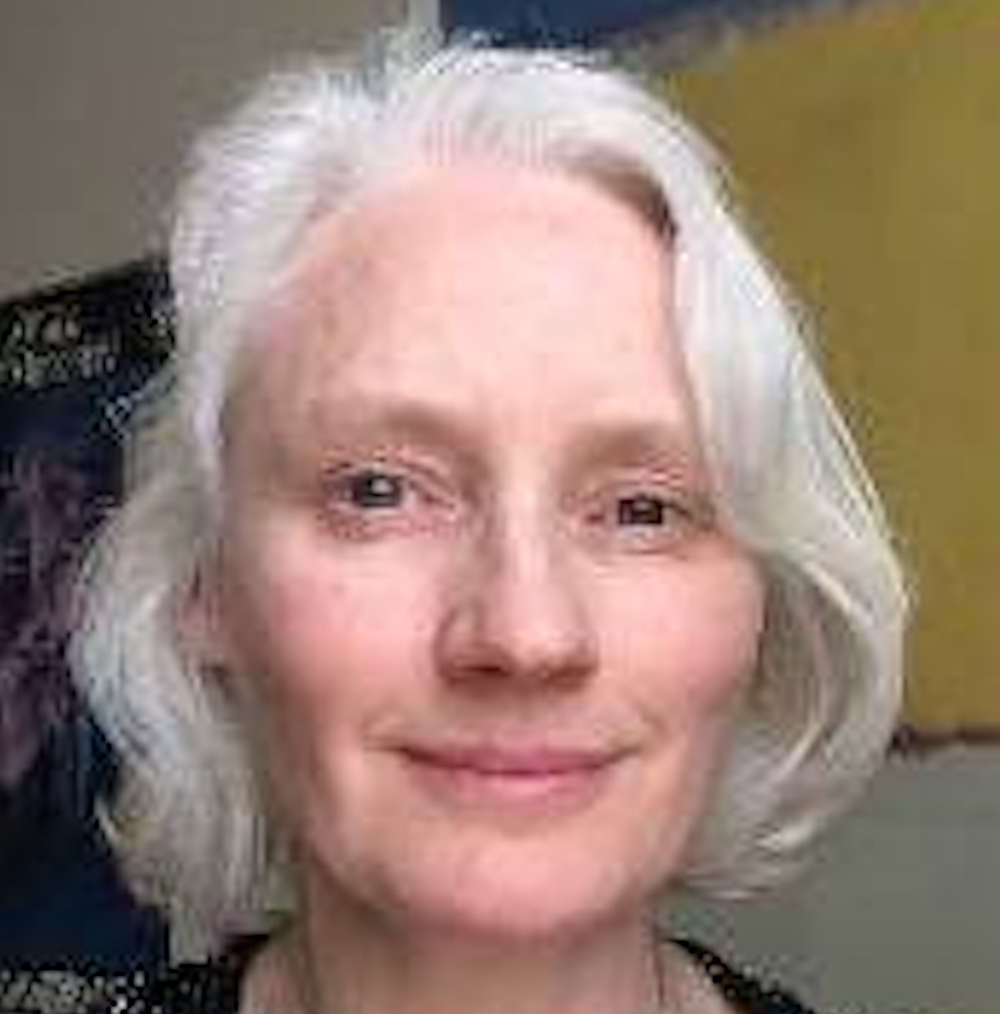 Despite their principled commitment to freedom and equality, democracies distribute violence unevenly in ways that are more apparent now than ever.  Genocide, with all its hyperbolic force, has been reserved for designating instances of massive, lethal violence against particular sorts of groups, but there are forms of violence endemic to democratic life that are slow, oblique and quotidian in their operation but patently genocidal in their effects. Black Americans have charged genocide as long ago as 1951 and 1996, and as recently as 2016 and today. Invoking it now forces us to confront the genocidal structures that create people as marginal and disposable, and they in turn direct us to the paradoxes of a politics centered on the demos when we exist embedded in the generational life of genos. 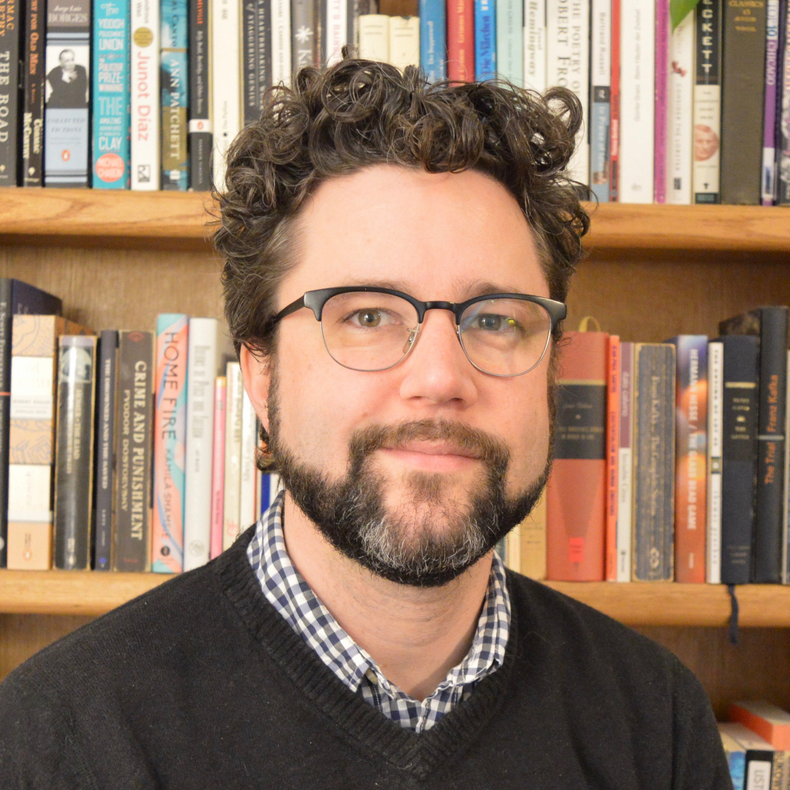 Recent calls for humanities scholars to account for disciplinary complicity in unjust structures of power have left music theorists—whose concerns are generally formalist—at something of an impasse. Turning to the foundational work of nineteenth-century German-Jewish music critic and “founding father of the theory of form [ Formenlehre],” Adolf Bernhard Marx, this talk proposes that the problematization of musical form itself responded to political exigencies—namely, those encapsulated in the so-called Jewish question that preoccupied the German political class in the years leading to 1848. This history prompts an attempt to reimagine a theory of musical form along the lines suggested by new formalists such as Caroline Levine and Anna Kornbluh. 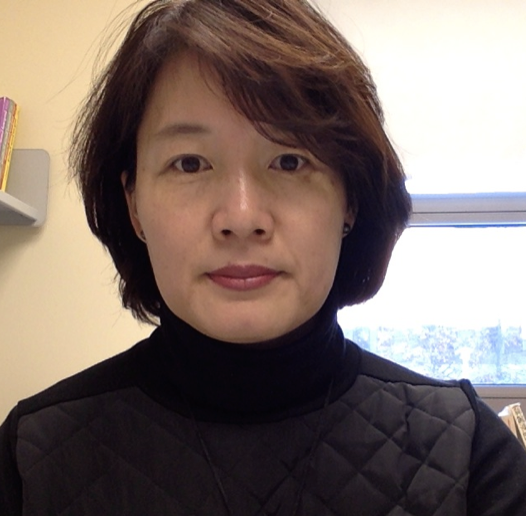 During the last few years of Chosŏn Korea before its annexation by Japan in 1910, photographs burst out in the public sphere, remediating text-dominant print media to transfuse sense of national crisis and nationhood among the Korean public. The talk examines the dynamics of intermediality between the visual and textual mediums, through which it argues for the rise of vernacular photography in Koreans’ making of an imagined modern state against the backdrop of dynastic fall.

Heejeong Sohn teaches and researches on modern Korea, as well as Korean language. She is currently working on a book project on the history of modern Korea through the window of the image world. She is also served as the Assistant Director for the Center for Korean Studies on campus since 2011.