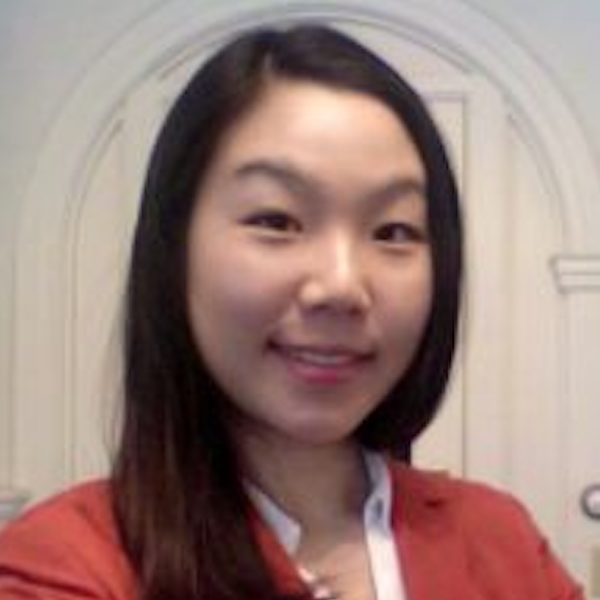 This project focuses on the previously understudied question of visuality and aesthetics – in short, how did images operate to express the desire for a democratic society that emerged in South Korea during the 1980s when the country’s pro-democracy social movement called “minjung undong” (lit. “people’s movement”) provided a political stage of postcolonial, antistatist, and anti-authoritarian dissent. This research seeks to answer the following questions: how were the notions of “people,” “reality,” “democracy,” and “art” re-interpreted by artists in visual term; how do these concepts manifest themselves in a range of mediums and platforms of exhibition and reception; and what does such an aesthetic movement contribute to today’s Korean art scene, and to the global history of socially engaged art practices? 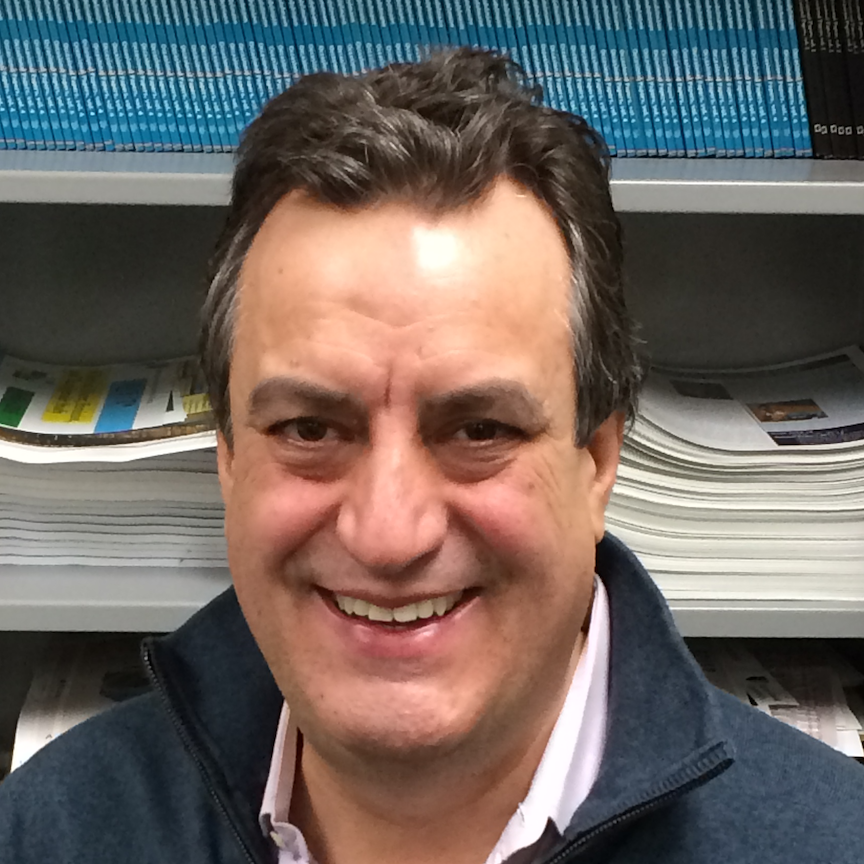 This project studies the long-ranging implications of the current “re-discovery” of Spain’s Jewish past. “Sepharad,” the name given by Spanish Jews to the Iberian Peninsula, has acquired a range of mythical resonances for both Sephardic and Ashkenazi Jews. In the mid 1980s, following Spain’s integration into the EEC and the establishment of diplomatic relations with Israel, the Spanish government embraced some of these resonances and embarked in what was called at the time “a reconciliation of Spain and the Jewish people.” With the year 1992 approaching, several governmental commissions began to think how to commemorate the Fifth Centenary of 1492. This research explores the pivotal role that the memory of Jewish Spain has had in this process.

For a pdf of the event poster, click here. 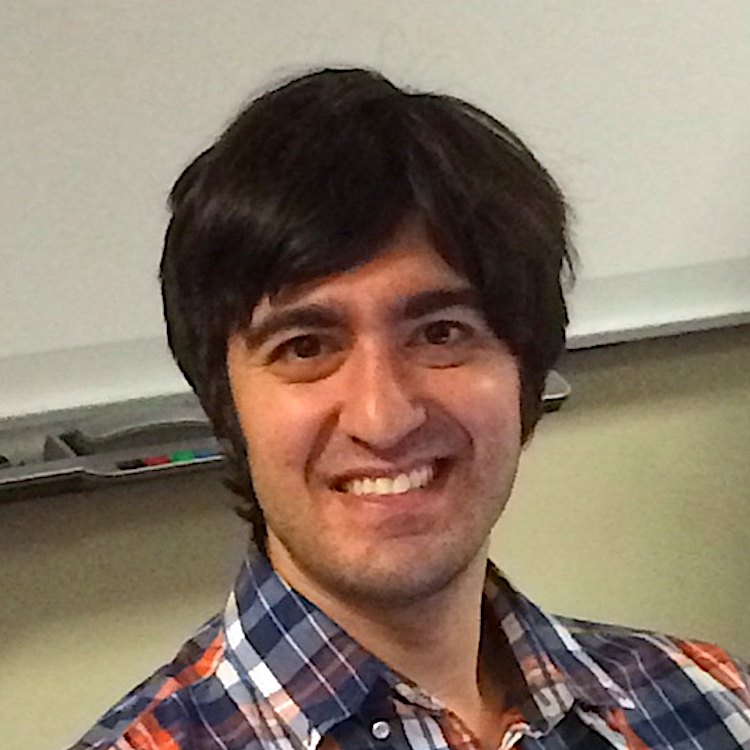 This project will provide a detailed ethnographic examination of sonic space at political protest events in Thailand. Sound studies, an interdisciplinary ferment with links to music, anthropology, history, media studies, and art, has hosted over a decade of theoretical debate about sonic geographies, or how sound produces and lends meaning to physical space. This research will advance this debate through analysis of a rich ethnographic case study. Specifically, it will argue that the Thai protests were an early model of what has since become a global form of protest, in which dissidents stage mass occupations of public space, producing intricate networks of sound that are strategically addressed to the ear of media technologies.

For a pdf of the event poster, click here.

For more information about The HISB Faculty Fellowships, click here.