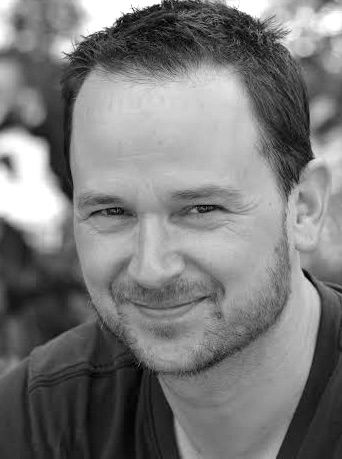 Rubenstein will continue his research on his manuscript, “Life Support: Fictions of Energy and Environment,” which is a contribution to the project of making ecocriticism – or environmentalist criticism – speak to literary studies not just on the level of theme or content, but of literary form. The aim is to compile an archive of literary fictions whose formal characteristics trace out the energy infrastructures that surround us, but that only rarely make any conscious claim on our attention. He seeks to demonstrate how we can read energy and environment in texts that are not overtly or explicitly about energy and environment, but that nevertheless reveal themselves as secret sharers in what Patricia Yaeger has called, in homage to Fredric Jameson’s political unconscious, the energy unconscious. 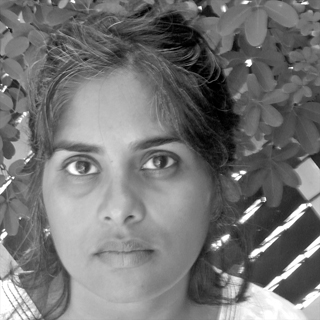 This project explores how Islamic transnationalism inspired negotiations of belonging and citizenship in new nations of Africa and South Asia in the 20th century. It begins with the Ahmadiyya Muslim mission that for the first time connected Atlantic Africa and India in the 1920s in a theological movement centered on outcaste, black, and other dispossessed peoples. The mission influenced governmental and grassroots cultural missions like Afro-Dravidian scholarship that critiqued white and Aryan purity myths. African-Asian politics reveals the glaring inadequacy of Western humanism that obscures religion’s significance in modern nation-making. 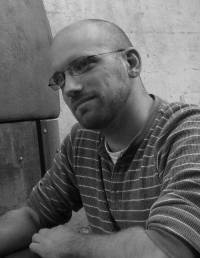 This proposed project will describe the interdisciplinary pidgins that have developed between history and the social sciences over time and to probe one specific area of that dialog—historical sociology—in depth. Derived from Wilson’s own curiosity about historical social-scientific method as he researched the English East India Company and the category of “corruption” in the 18th century, his proposed project also concerns interdisciplinary studies in contemporary universities as well as a turn in the philosophy of science to studying pluralistic sets of “methods-in-practice.”