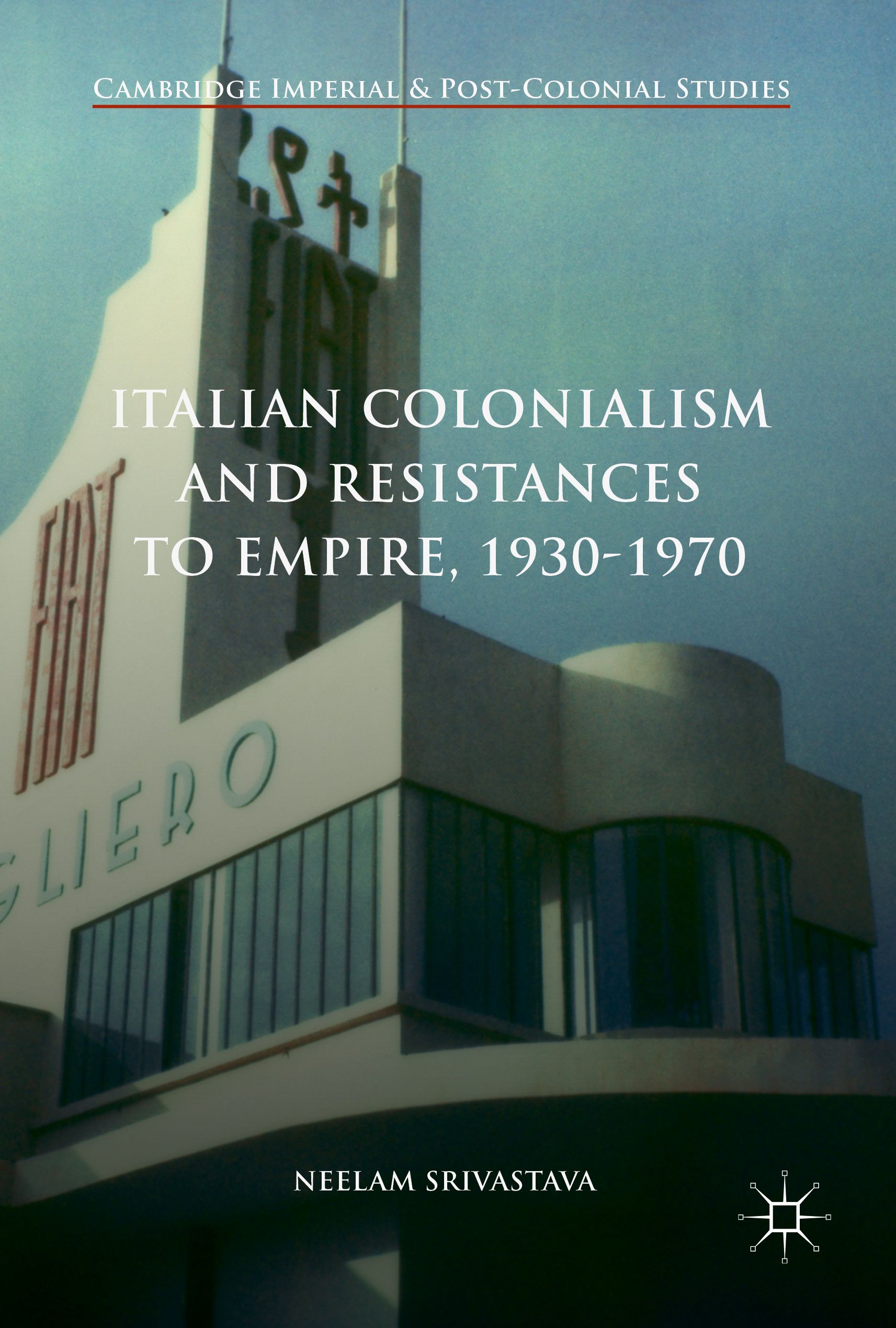 “Reflections on Italian Colonialism and Resistances to Empire in the 20th Century, 1930-1970”

In her book, Srivastava provides an innovative cultural history of Italian colonialism and its impact on twentieth-century ideas of empire and anti-colonialism. In October 1935, Mussoliniʼs army attacked Ethiopia, defying the League of Nations and other European imperial powers. This book explores the widespread political and literary responses to the invasion, highlighting how Pan-Africanism drew its sustenance from opposition to Italy’s late empire-building, and reading the work of George Padmore, Claude McKay, and CLR James alongside the feminist and socialist anti-colonial campaigner Sylvia Pankhurst’s broadsheet,  New Times and Ethiopia News. Extending into the postwar period, the book examines the fertile connections between anti-colonialism and anti-fascism in Italian literature and art, tracing the emergence of a “resistance aesthetics” in works such as  The Battle of Algiers and Giovanni Pirelli’s harrowing books of testimony about Algeria’s war of independence, both inspired by Frantz Fanon. 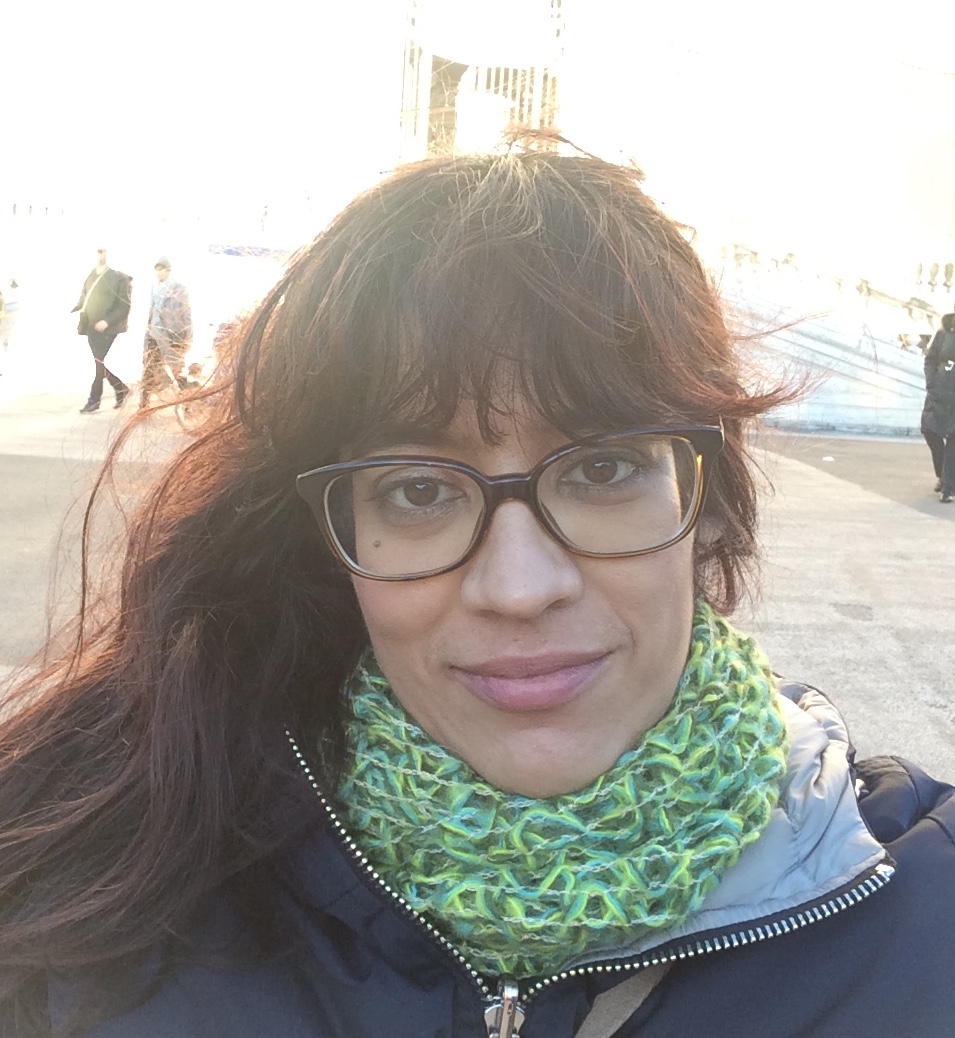