As an art movement that emerged alongside the pro-democracy social movement in the 1980s, South Korea’s minjung art (or “people’s art”) not only participated in the revolution that changed the country’s political regime but also revolutionized the concept of art and art-making in the post-colonial nation. This talk is an overview of Sohl Lee’s forthcoming book on the dynamic history of minjung art and Korean democratization. 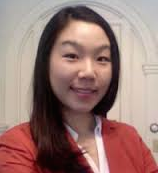 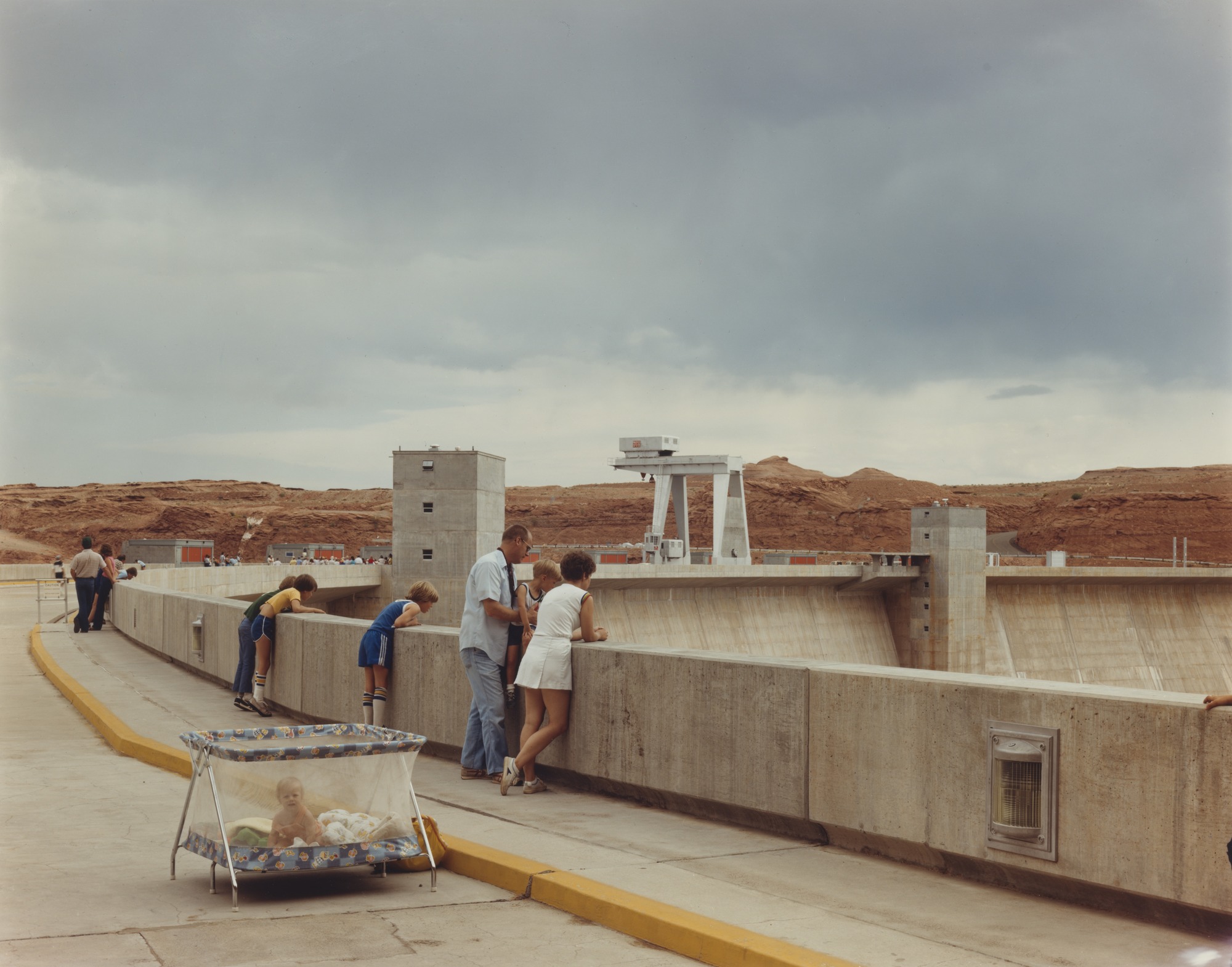 The postwar era in the United States is one of the most energy-intensive in human history. Yet we rarely think of periodizing, or interpreting, our cultural artifacts in terms of the energy regimes that support and shape them. Roman Polanski’s   Chinatown   (1974) has always been understood as a film about Los Angeles and Southern California, but I read it instead as an ur-text for American postwar energy extraction, distribution, and consumption. 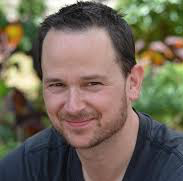 Michael Rubenstein Associate Professor of English at Stony Brook University. He is the author of Public Works: Infrastructure, Irish Modernism, and the Postcolonial, which received the Modernist Studies Association Prize for a distinguished book and the American Conference for Irish Studies Robert Rhodes Prize for the Book on Literature. He is co-editor, with Sophia Beal and Bruce Robbins, of a special issue of Modern Fiction Studies on "Infrastructuralism" and is currently working on a new book, Unaccountable Growth, which examines questions of economic, infrastructural, and characterological development in recent fictions from and / or about the Global South.