The graduate students in the Department of English at Stony Brook University have held an annual conference for thirty-three years, making it the longest-running graduate student conference in the country. The event includes an open call for papers for graduate students around the US to come to Stony Brook to present their current research. Held in our main campus, the conference is organized into sets of concurrent panels with peer moderators and faculty respondents, enabling student presenters to interact with professors and students both in the English department and other Humanities departments and programs. We also offer a best paper prize and  the opportunity to self-publish one's work on Humanities Commons. By engaging other departments within the Humanities and students from graduate programs across the East Coast, we also hope to expand this to an outreach opportunity. 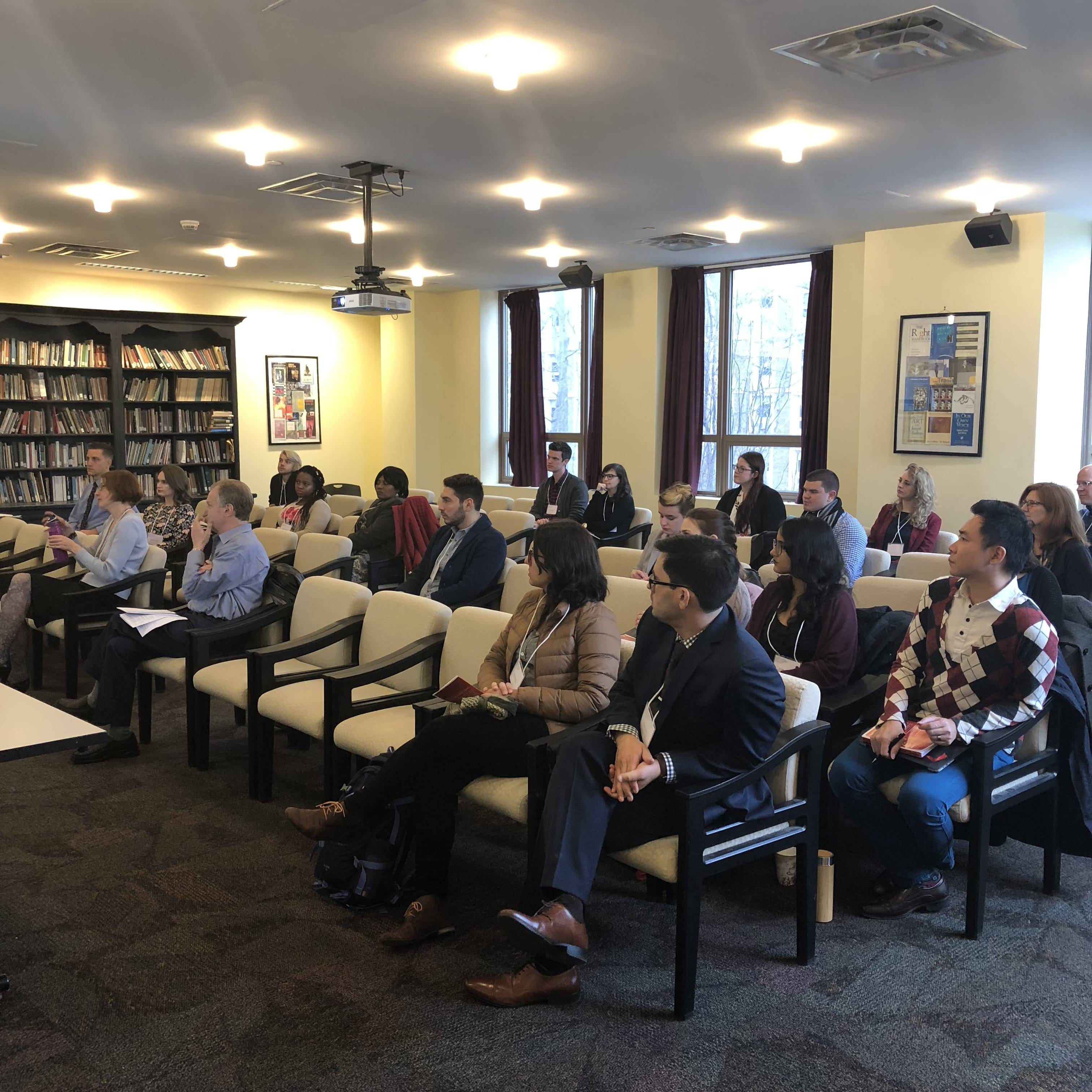 This year, our theme is "Altered States." The conference will be held virtually and feature a keynote presentation by Professor Rebecca Krinke of the University of Minnesota entitled "Space Without a Map." With  this year's theme, we aim to foster a more interdisciplinary environment, as well as an active exchange of ideas between departments. You can find the CFP below, as well as more detailed information about the program and registration on our website: https://sbuenglishgradcon.hcommons.org/.