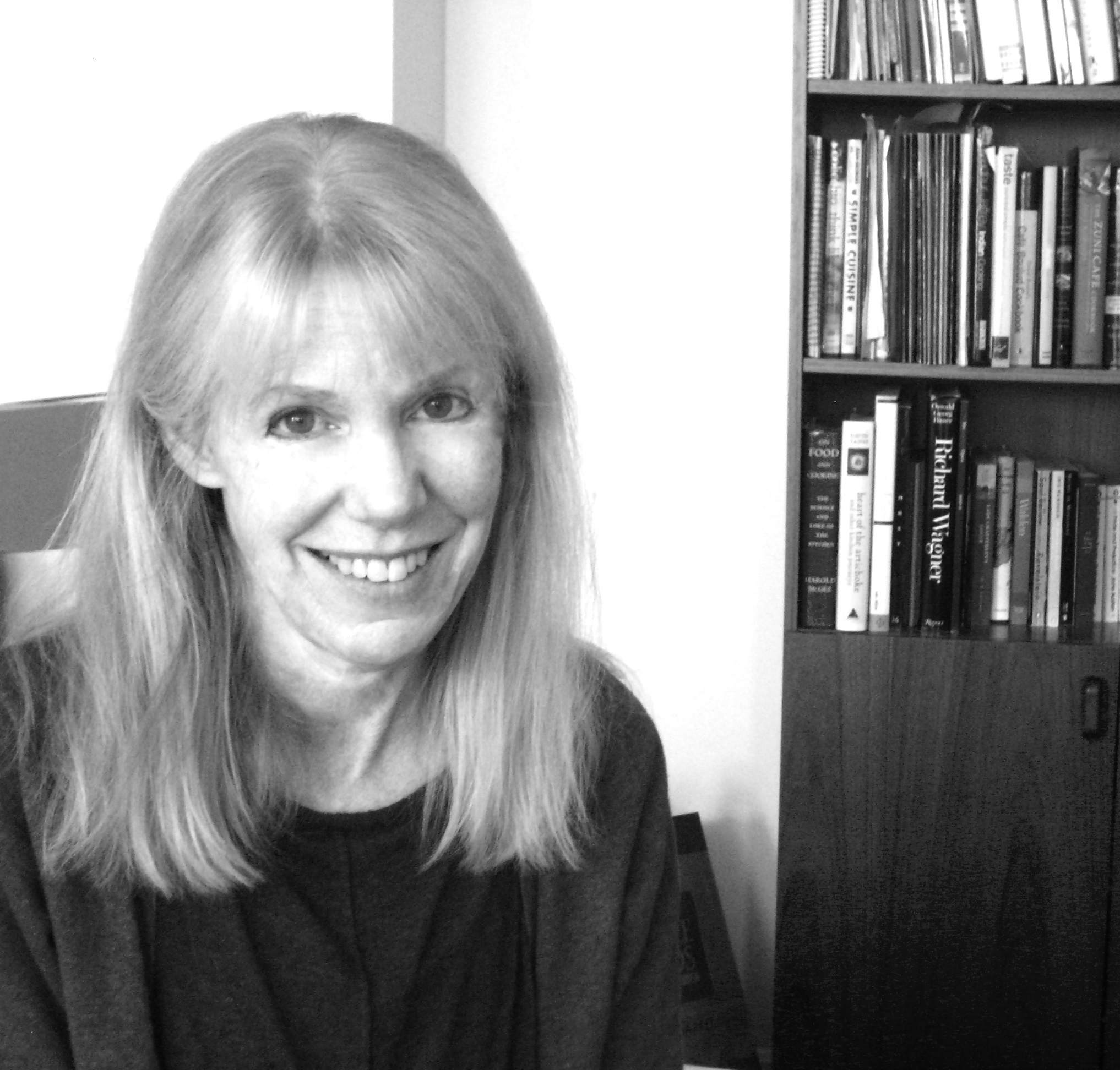 My scholarly work is rooted in what is often described as the first stage of contemporary globalization, the fifty or so years before the First World War when new technologies of communication and transit laid the foundation for today's virtual reality and rapid circulation of goods, capital, and people.   My focus is on the development of an imagined international community during this period, particularly as expressed by groups excluded from the national political community. Movements for the American black man's right to vote, the Indian subject's right to equality within the British Empire, and the right of women in all nations to political and economic equality, relied upon an ideal of a global order in which their claims for self-rule would be realized. My work traces the symbols, terms, logic, and individual activists that these movements had in common, even as their shared ideals often splintered into multiple, sometimes conflicting meanings and policies in actual political practice. The immigrant's right to work in the global economy and the refugee’s right to asylum were two such areas where the rhetoric of international unity confronted the reality of political opposition. I am drawing upon contemporary immigration and human rights law, both in scholarship and in practice, as I continue to research the late 19th and early 20th c. debates over these issues.