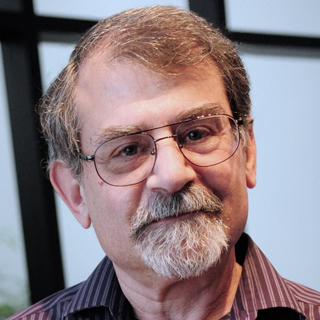 My research has concentrated on early-modern Russia (seventeenth through early nineteenth century, or Baroque and Enlightenment), although it has recently broadened to include early modern Ukraine. It has evolved from an initial focus on print culture, reading, literacy, and education to one that puts religion (Russian Orthodoxy in particular), religious discourses, visual texts, and gender at the center of my research. I have been interested in the self-writings of religious men and women, both clergy and laity (e.g., Saint Dimitrii of Rostov, Anna Labzina); the cults of particular saints (especially Saint Catherine of Alexandria), and the interplay of visual and verbal texts within a given work (akathysts, sermons, collections of miracle tales, and the like). Currently I am working on a large study of the generation of Ukrainian-trained higher clergy who entered into service in the Russian church during the late seventeenth and early eighteenth centuries—i.e., before and during the reign of Peter the Great. This research explores the simultaneous articulations of nation and empire, the place of ethnic self-consciousness among Ukrainian clergy serving among co-religionists in an imperial setting, and the interplay between their statist, religious, and regional sensibilities.