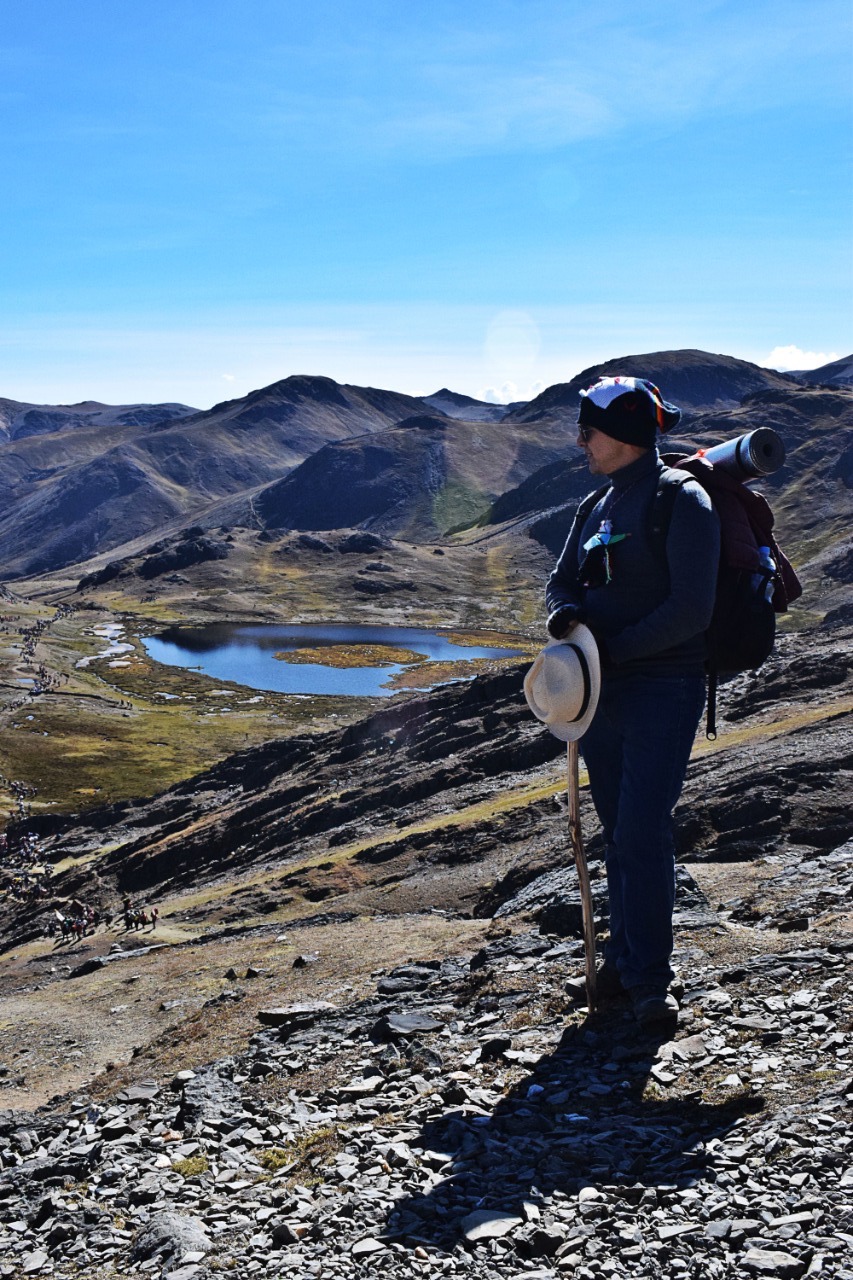 My current research looks at the intersections between race-thinking, science and nation-building efforts through the history of rural education in twentieth-century Peru. It focuses on Andean peasant communities, particularly in the region of Ayacucho, epicenter of the civil war triggered by the Shining Path Communist Party in 1980. Education was an engine of state-making in the Andes as well as a contested arena where transnational ideas about race were confronted by peasant struggles for citizenship. My project examines how different actors (international advisors, state officials, educators, and peasant families) negotiated their strategic interests in the implementation of rural schooling to demonstrate howpeasants’ appropriation of the state project was not only critical to shaping the notions of race, nation and citizenship in Andean society but ultimately to the subsequent redefinition of Peruvian politics in terms of class rather than race.