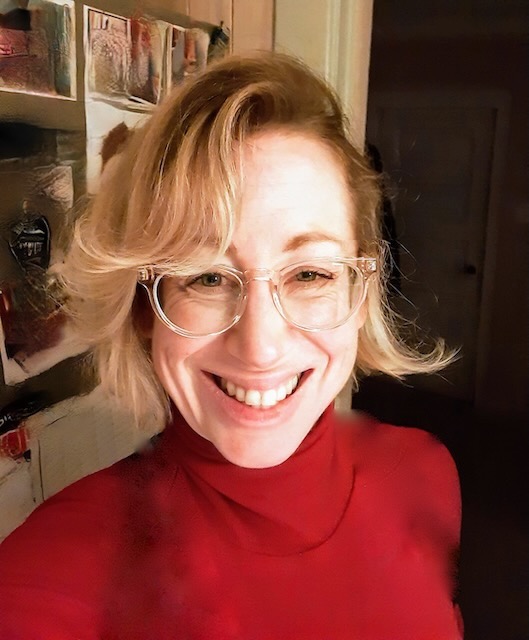 Interests:  Cold War biopolitics, eugenics, and population genetics in a transnational framework with a focus on the interactions between the Global North and South and decolonizing countries and the West. The creation and influences of transnational scientific communities and their interaction with local communities.

I study the transnational history of science in the early postwar period. My work explores how the atomic bomb transformed the postwar relationships among scientists, society, and the government and turned science into a principal site of investment, national pride, and competition.   My current research examines the ways Cold War geopolitics affected transnational scientific communities' production and communication of scientific knowledge, scientists’ ethics, and the formation of local biopolitical agendas that included eugenic and genetic programs for population ‘improvement’ and 'control' during the late 1950s and early 1960s.