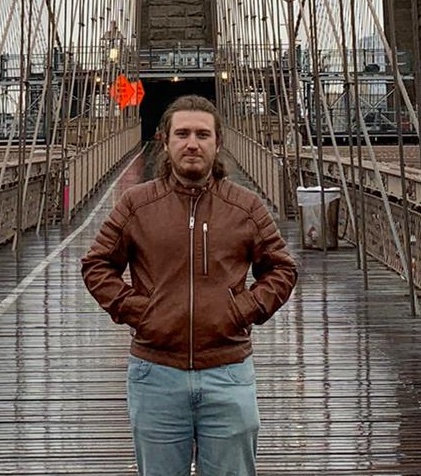 My work studies the history of the Right-Wing movements and ideologies in Latin America under the epistemological and methodological approach of the Global Sixties. My goal is to underscore the possibility of tracing the existence of a 1960s “New Right” and the “New Left.” I also want to understand the transnational connections among different right-wing movements and their relevance in constructing their political identities.