At the 2022 National Society of Black Physicist (NSBP) Conference, Allen Pierre-Louis, a Master's student, won the first prize for nuclear and particle physics oral presentations with his talk "High Q2 electron-proton elastic scattering at the future Electron-Ion Collider." Allen is also the president of the SBU Chapter of the NSBP and is one of the student council members for NSBP nationally. The SBU Chapter was officially approved this fall as an official university club with about 12 members! 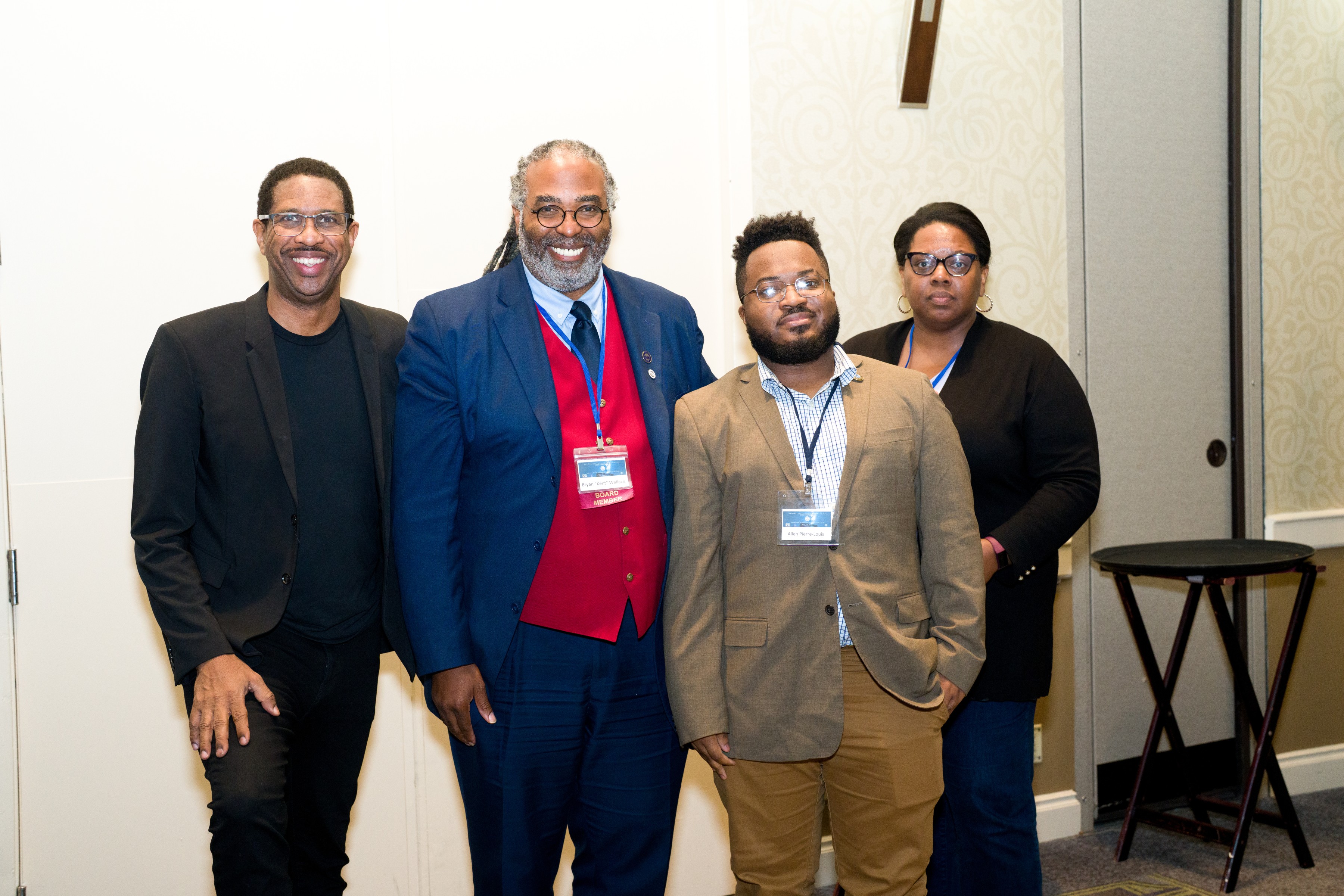 After attending Stony Brook for undergrad, Allen interned at BNL under Dr. Deshpande with whom he did research during undergrad. He eventually became a GEM fellow at BNL and published a paper with Dr. Deshpande and Barak Schmookler on the future electron ion collider. Dr. Mickey Chiu, Dr. Abram Ledbetter, and Noel Blackburn were instrumental in helping him while at BNL. 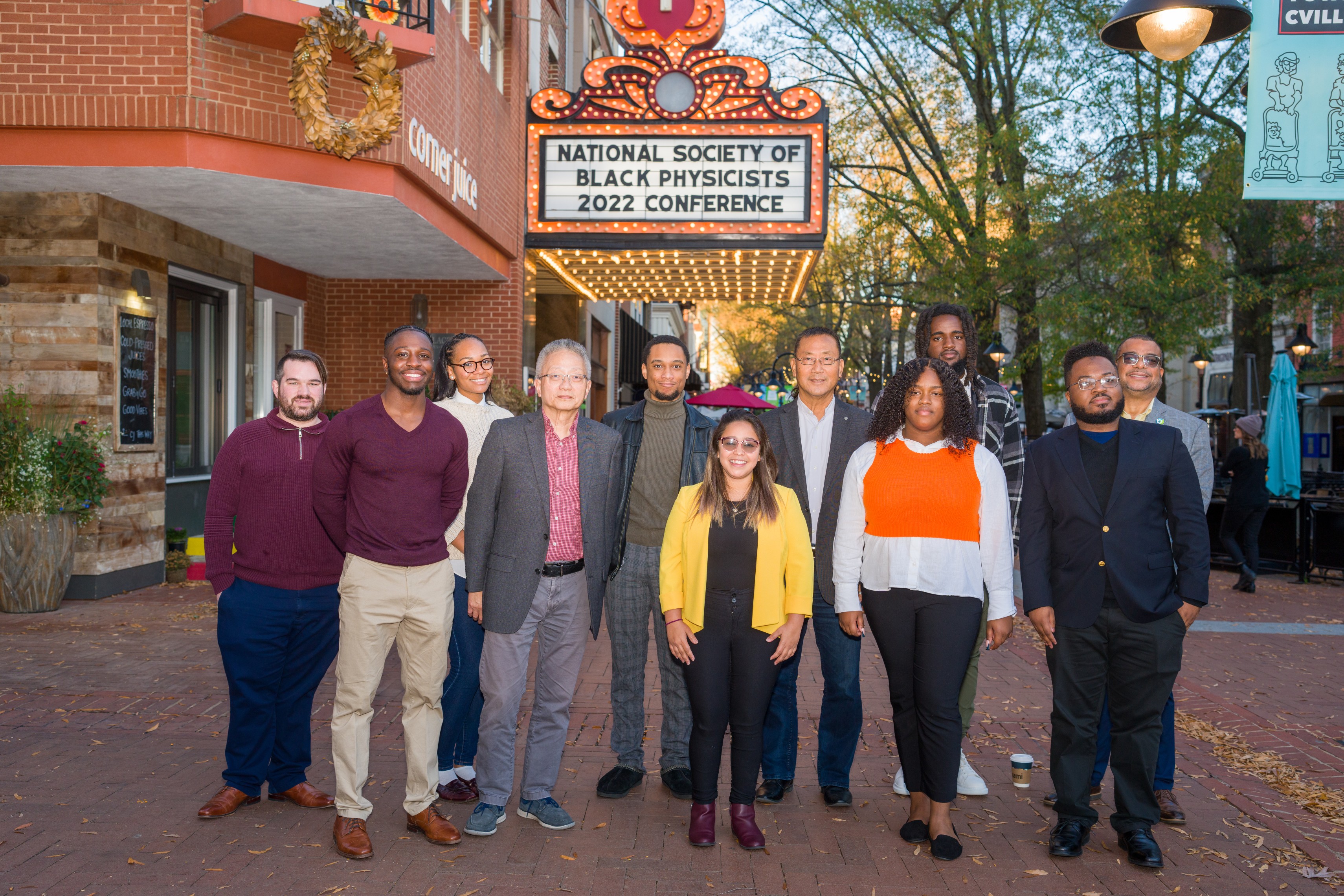 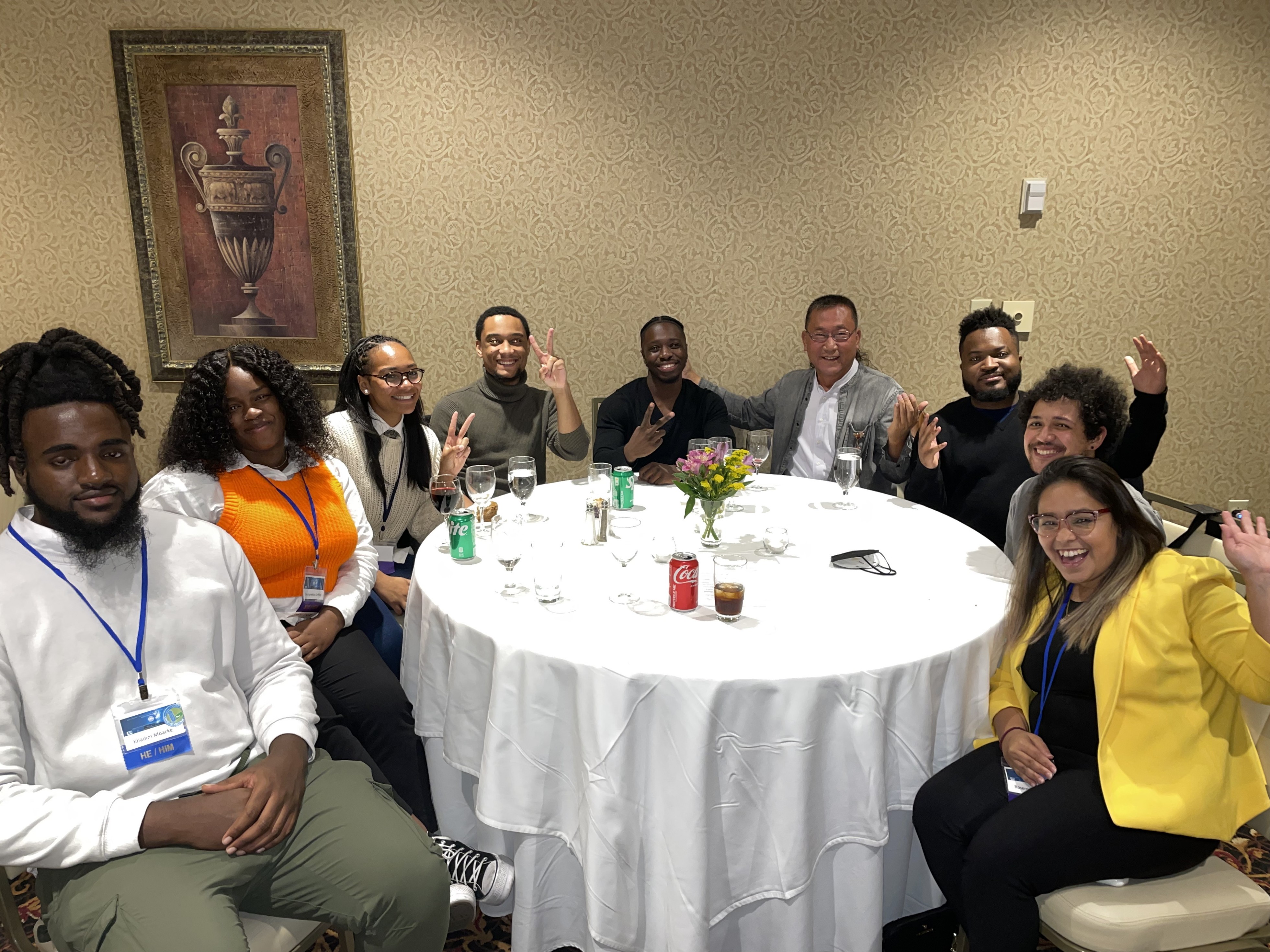 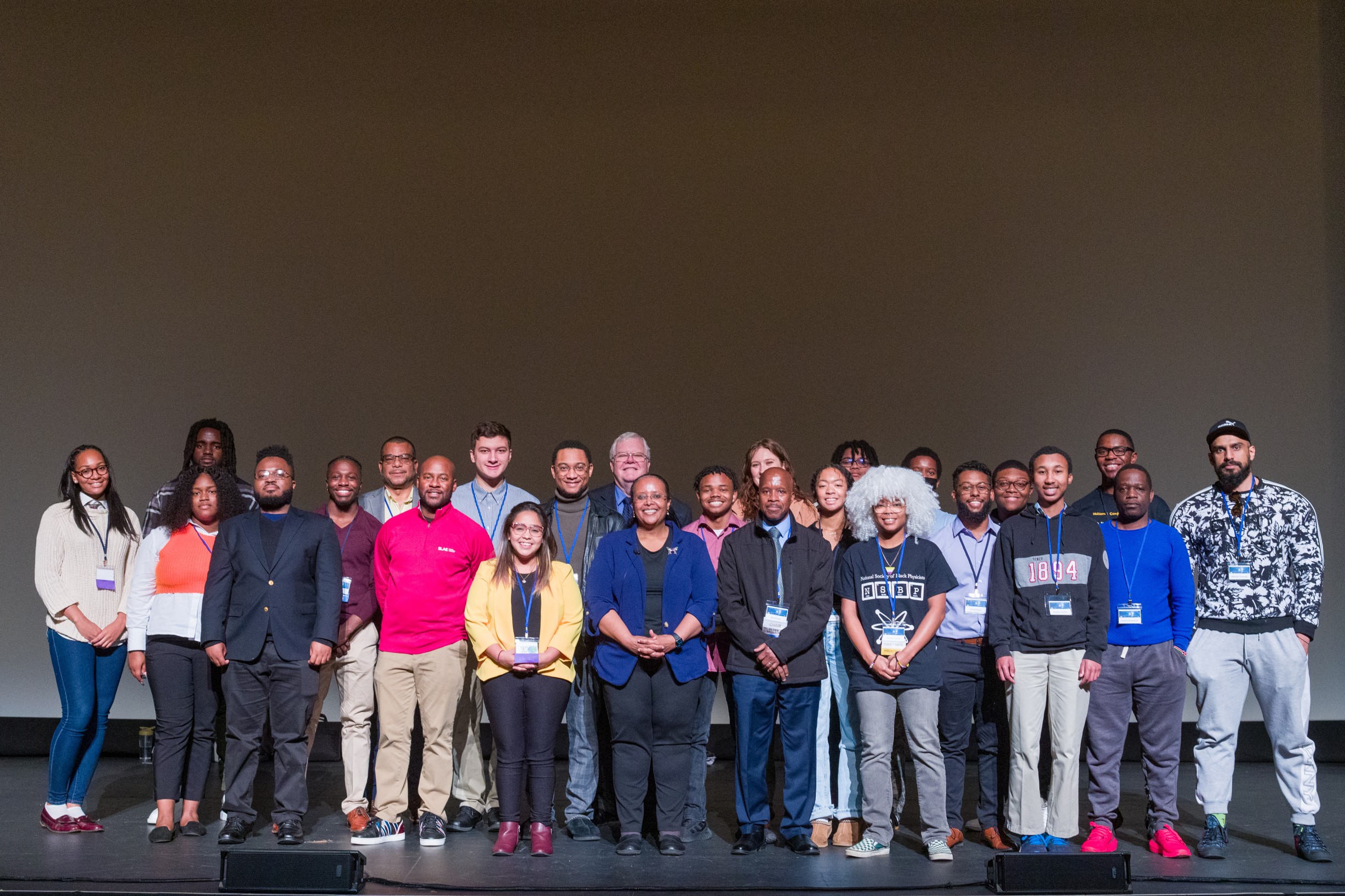 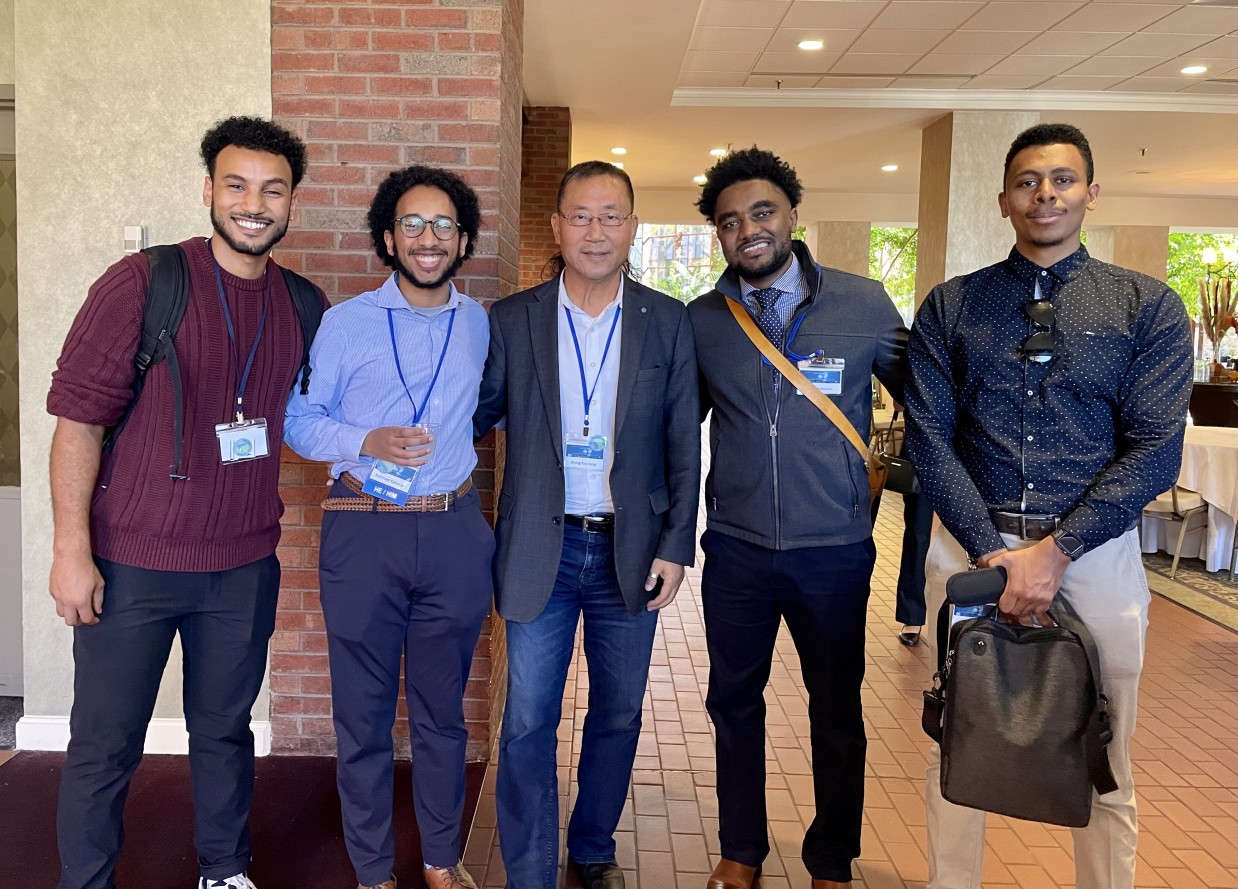