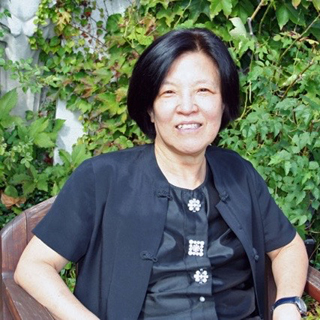 Since the publication of my first book,  Welfare, Modernity and the Weimar State (Princeton, 1998), I have become more interested in the ways in which narratives of modern German history can be reframed by situating the country in a global and transnational context. I am currently working on a monograph entitled Human Rights and Refugee Crises in the Era of Neoliberalism. This project grew out of the research that I undertook for Cold War Germany, the Third World, and the Global Humanitarian Regime (Cambridge, 2015). In this book I located the entangled histories of the two German states within a multipolar transnational field that revealed the hidden role of Third World peoples in the domestic histories of East and West Germany. My goal for this study was to make visible the agency of these local actors, while at the same time opening out the histories of the two Germanys into those of Asia, Africa, and postwar globality.