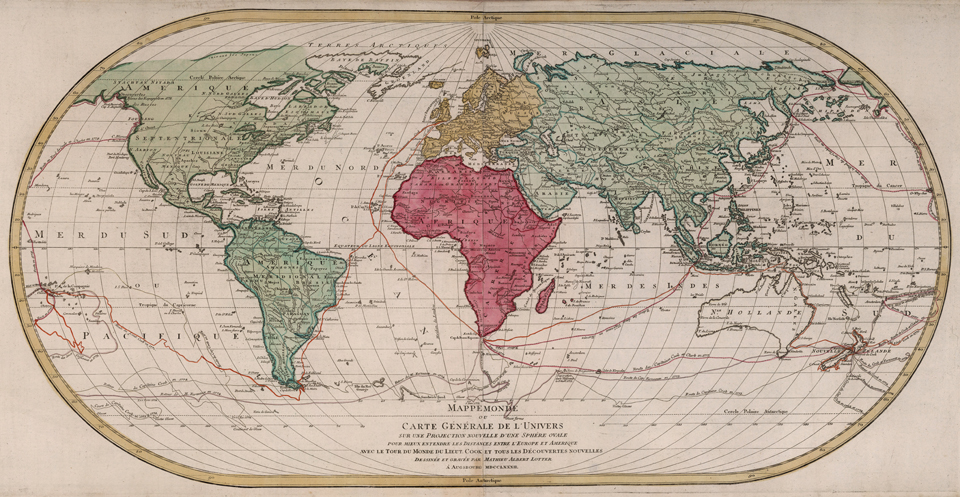 The History Department at Stony Brook, particularly its  doctoral program , organizes itself in two intersecting ways: themes (described below) and  fields. We invite applications from prospective M.A. and Ph.D. students who want to work across intellectual, disciplinary, and geographic boundaries.

Nature is within us and all around us. Human habitats—starting with our multi-species bodies—are only partly under human control. Inversely, the environment "out there" is deeply influenced by humans and their technologies. We can find evidence for these trans-human relationships in personal blood samples in addition to global measures of carbon emissions, air temperatures, and sea levels. The history of this multi-level interplay—from the molecular level to the planetary—is a rich area for interdisciplinary scholarship. The nexus of bodies, scientific knowledge, and non-human things is even more interesting because health and habitat are cultural ideas as well as biological realities. Possible research topics include: Cultures of science; technology and technocracy; the political ecology of urbanization; industrial pollution and environmental justice; plants, animals, and pathogens as historical actants; disease in cross-cultural perspective; public health in global perspective; and environmentalism(s) in comparative perspective.

Race, citizenship, and migration intersect at moments of political, economic, and social transformation. In such moments, various identities and forms of belonging—cultural, racial, sexual, ethnic, linguistic, religious, national—become fluid and susceptible to reformulation. Under this framework, such categories can be studied as historical constructions that traverse borders, nations, and legal structures, thereby connecting otherwise disconnected populations. This cluster emphasizes the ways that the state bestows or denies people the privileges of citizenship based on their national or ethnic background or their racialized or gendered status. Possible research topics: Borders and borderlands; diaspora and transnational consciousness; migratory labor and class mobility; regimes of citizenship exclusion (policing, detention, deportation, incarceration, colonialism); social justice movements and civil rights; and politicized ethnic movements.

Cultural identity as expressed by religion, gender, sexuality, and race are powerful shapers of action but are also historical artifacts that change over time. Religion—embodied in texts, rituals, modes of dress and comportment, and architecture—operates to form solidarities across borders and connect people across vast expanses of space, as well as to create divisions and exclusions. Gender, as both an object of inquiry and a category of analysis, identifies the personal in the political and examines the relationship between bodies, society, and the cultural contexts that mediate between them. These fields intersect with the history of ideas, politics, sexuality, and subjectivity. Possible research topics include: Textual, material, visual, and sonic cultures; identity politics and discourses of rights; affect and emotion; daily life and the family; and cultural conflicts and reconciliations.

The nation-state may be today's dominant form of political organization and imagined community, but historians see it as a relatively recent phenomenon. Taking state-building and nationality as contested historical and cultural processes, this thematic triad draws attention to earlier forms of political structures and affiliations—local communities, dynastic states, empires, and so on—in addition to the emergence of modern states and their distinctive forms of power and public culture. This theme brings into focus the politics of contention within nation-making, as well as alternatives to the modern nation, by seeing the state through the lenses of pre-modern and post-modern social solidarities and/or non-modern communities and their political lives. Specific research topics may include: War and society; law and sovereignty; democratic and social revolutions; public and counter-public spheres; popular politics and civil society; post-colonialism and nation-building; and non-state and stateless spaces.