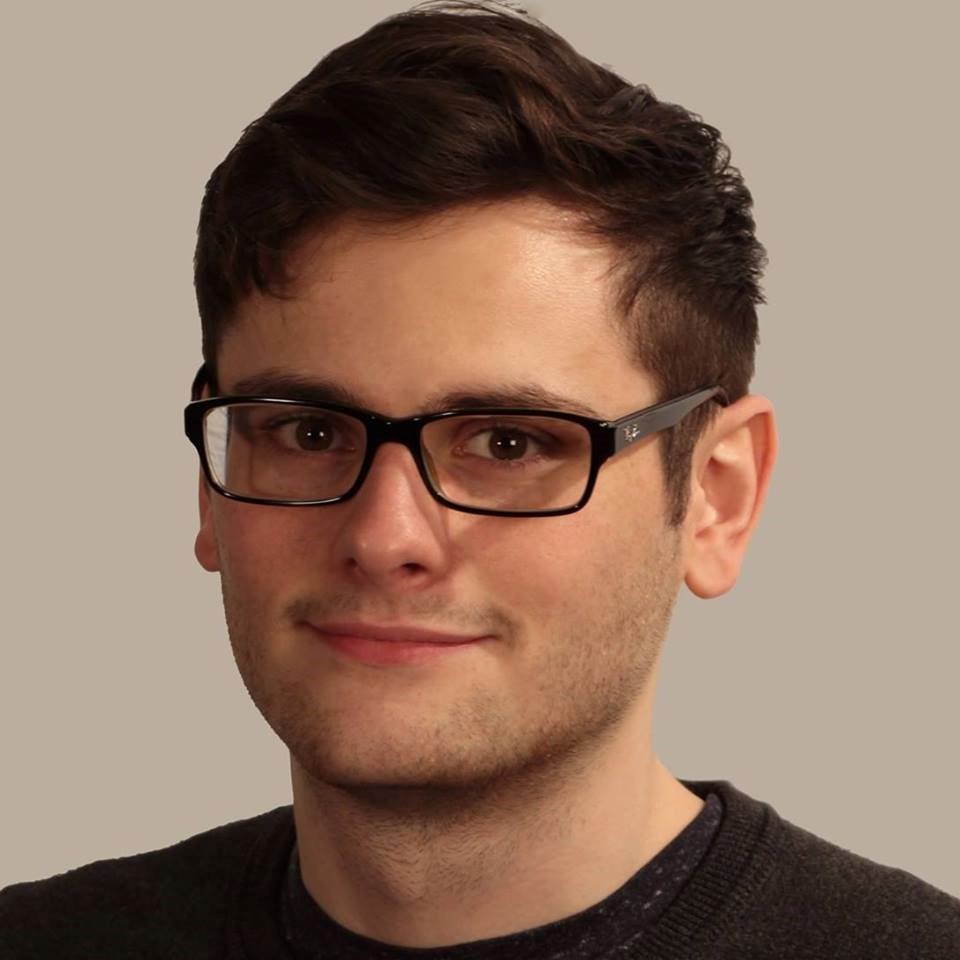 Spencer Austin researches radical politics and transnational social movements in Europe and the United States. His dissertation studies a community of radical French-speaking migrants who lived and labored in the coalfields of Pennsylvania from the 1870s to the 1920s, where conditions and exposures to radical thinkers pushed these miners to forge their own brand of radicalism. Many of these Pennsylvania francophones began returning to Europe in the late 1890s, bringing their revolutionary American experiences back with them. This process was instrumental to the development of new European radicalisms at the turn of the twentieth century, particularly the rise of anarcho-syndicalism in France.