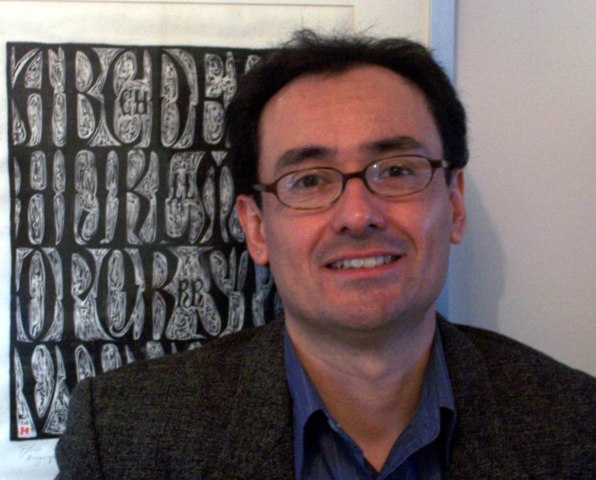 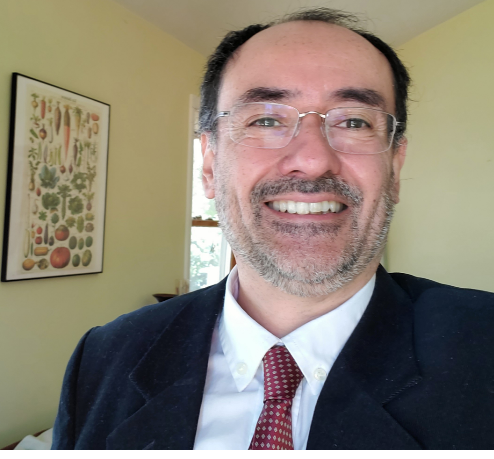 Paul Firbas is associate professor in the Dept of Hispanic Languages and Literature at Stony Brook University, affiliated with the Department of History, and former director of the Latin American and Caribbean Center (LACC). He specializes in Spanish-American texts of the colonial period. Before coming to Stony Brook in 2007, he was assistant professor at Princeton University (2001-2007) and visiting professor at Columbia University (spring 2007).

His research deals with epic poetry, textual criticism, historiography and the colonial geography of transatlantic South America. In 2006 he published a study and a critical edition of  Armas antárticas , epic poem written by Juan de Miramontes Zuázola (Lima: PUCP, 2006). He is also the editor of a volume of essays on Ibero-American epic texts in the colonial word  Épica y colonia  (Lima: Univ. de San Marcos, 2008).  In 2016 he co-edited with Esperanza Lopez Parada and Marta Ortiz a catalog of the exhibit they curated at the National Library of Spain: La biblioteca del Inca Garcilaso (Madrid: BNE, 2016); and in 2017, with José A. Rodríguez Garrido, he published an annotated edition and study of the first known set of periodical news-sheets published in the Americas: Diario de noticias sobresalientes en Lima y Noticias de Europa (1700-1711) (New York: IDEA, 2017). The study and edition of the Lima news-sheets are also part of his digital humanities project on the circulation of news and networks in Early Modern Peru and Spain (see website here).

He has published several articles on epic poetry and cultural traditions in colonial Peru and Chile, on Sarmiento de Gamboa narratives on the Strait of Magellan, on Miguel Cabello Balboa writings and his expedition to Esmeraldas, on Inca Garcilaso's work, etc. He is currently working on a book on colonial moral geography; on a study and mapping of the circulation of information and news between Europe and South America in the early 18th century; and on a series of essays on memory and excavation in the Andes. 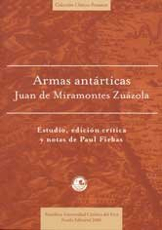 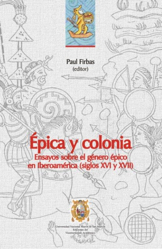 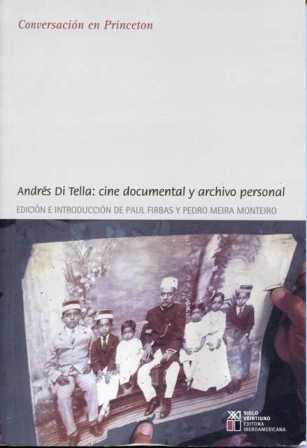 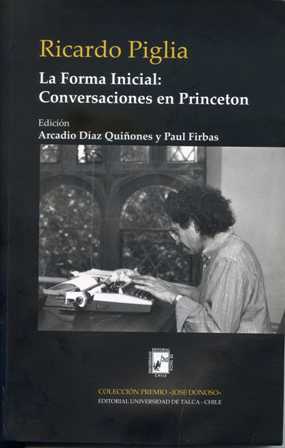 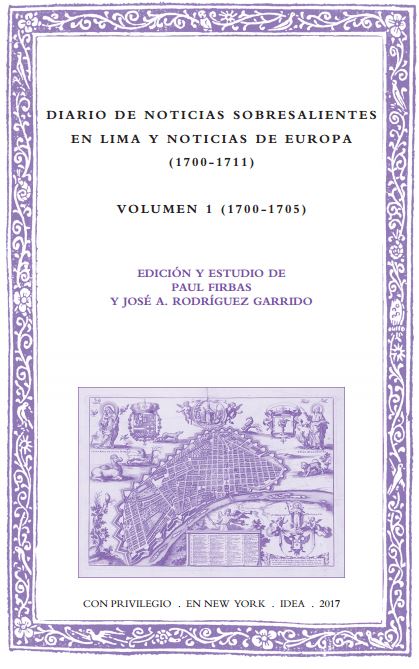 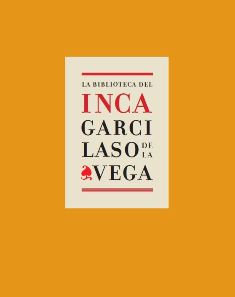