Read our latest e-newsletters with information on our events, grants and awards received by our students and faculty. 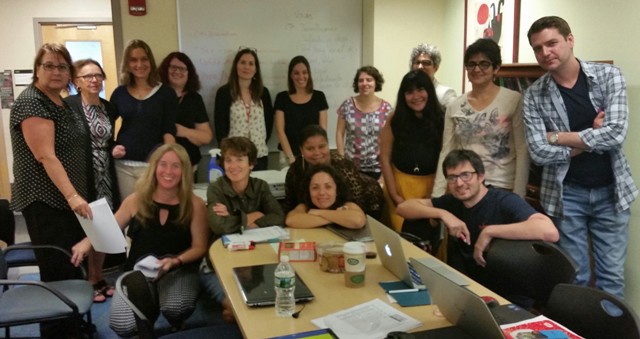 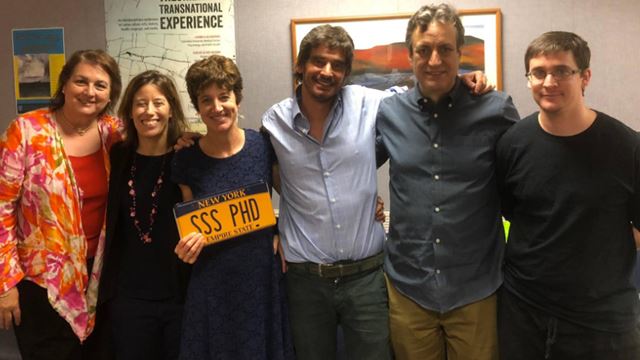 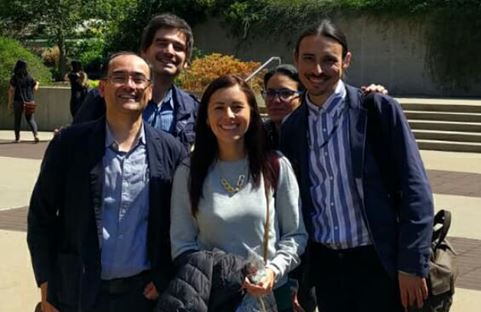