Kathleen Vernon’s teaching and research focus on contemporary Spanish and Latin American cinema, literature and popular culture. She is the author of numerous studies on Spanish-language cinema from the 1930s to the present, with special focus on musical and historical film, melodrama and stardom, documentary and women’s cinema. She is currently completing a cultural history of film sound, music and voices in Spain, titled Listening to Spanish Cinema, to be published by Liverpool University Press. Her work in progress includes her participation in two multi-authored books: Cinema and Everyday Life in 1940s and 1950s Spain: An Oral History and Film, Fashion and Photography in 1940s and 50s Spain. She is an affiliate at Stony Brook in the Departments of History and Women, Gender and Sexuality Studies and of the Latin American and Caribbean Studies Center. 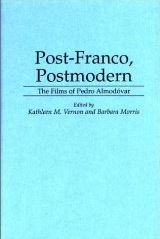 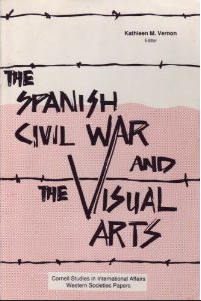 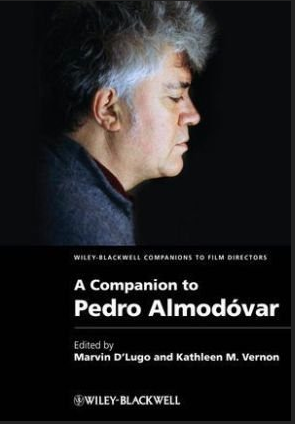