Below is a selection of lectures organized by the Center.

Dr. Amit Sood, author, The Mayo Clinic Handbook for Happiness: A 4-Step Plan for Resilient Living will be at Stony Brook on March 26 for a  lecture and a conversation. 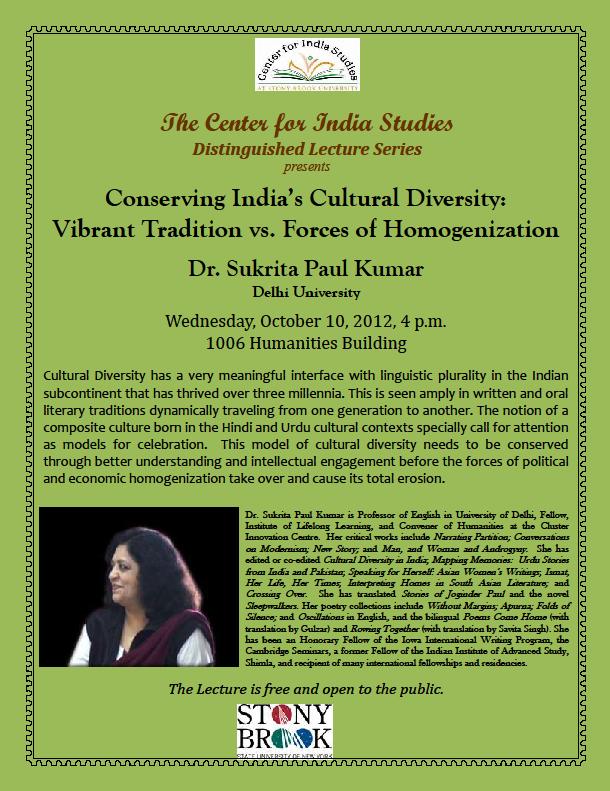 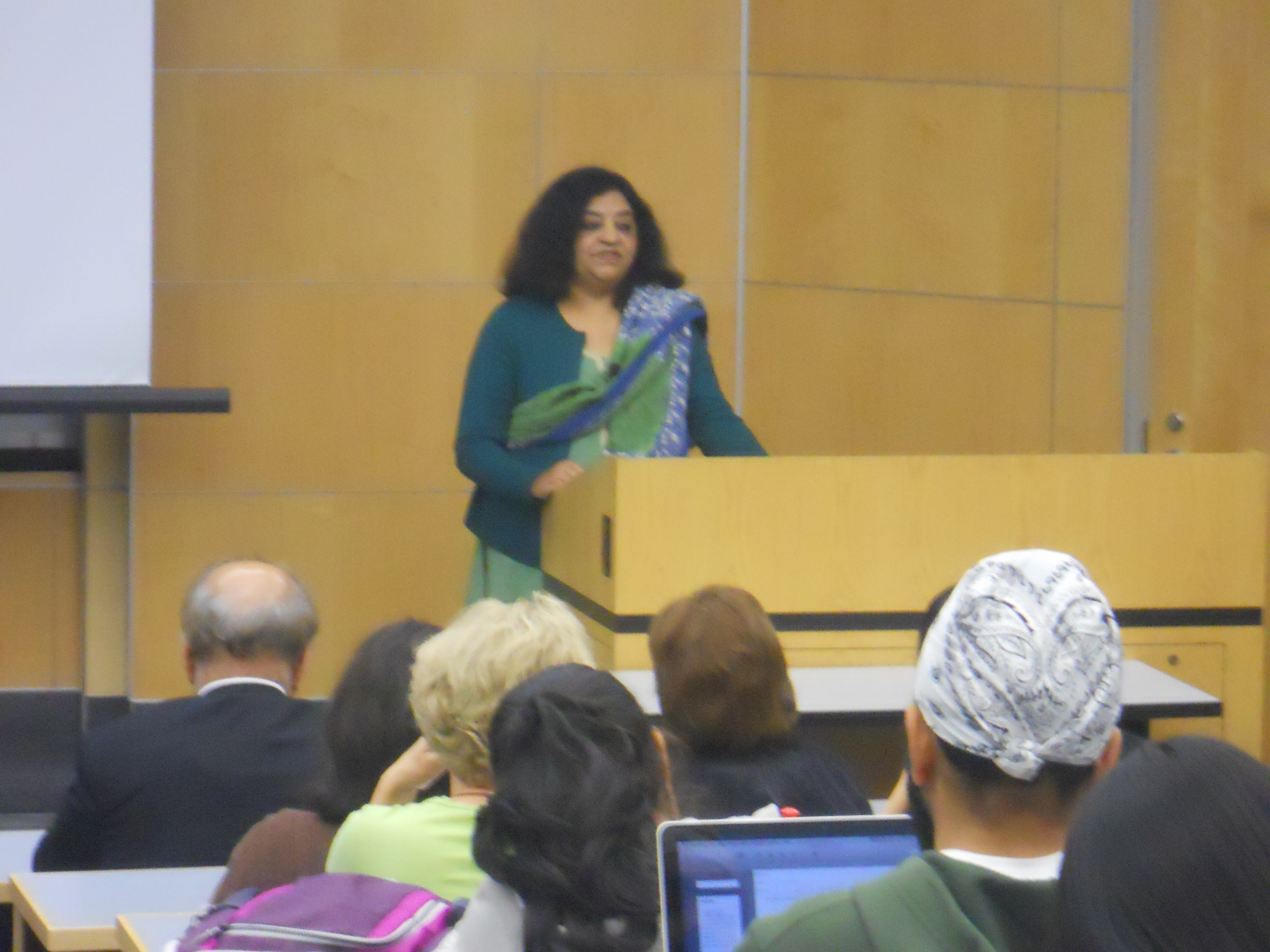 Prof. John Stratton Hawley, Columbia University Religion to Make a Nation: India and the Idea of the Bhakti Movement 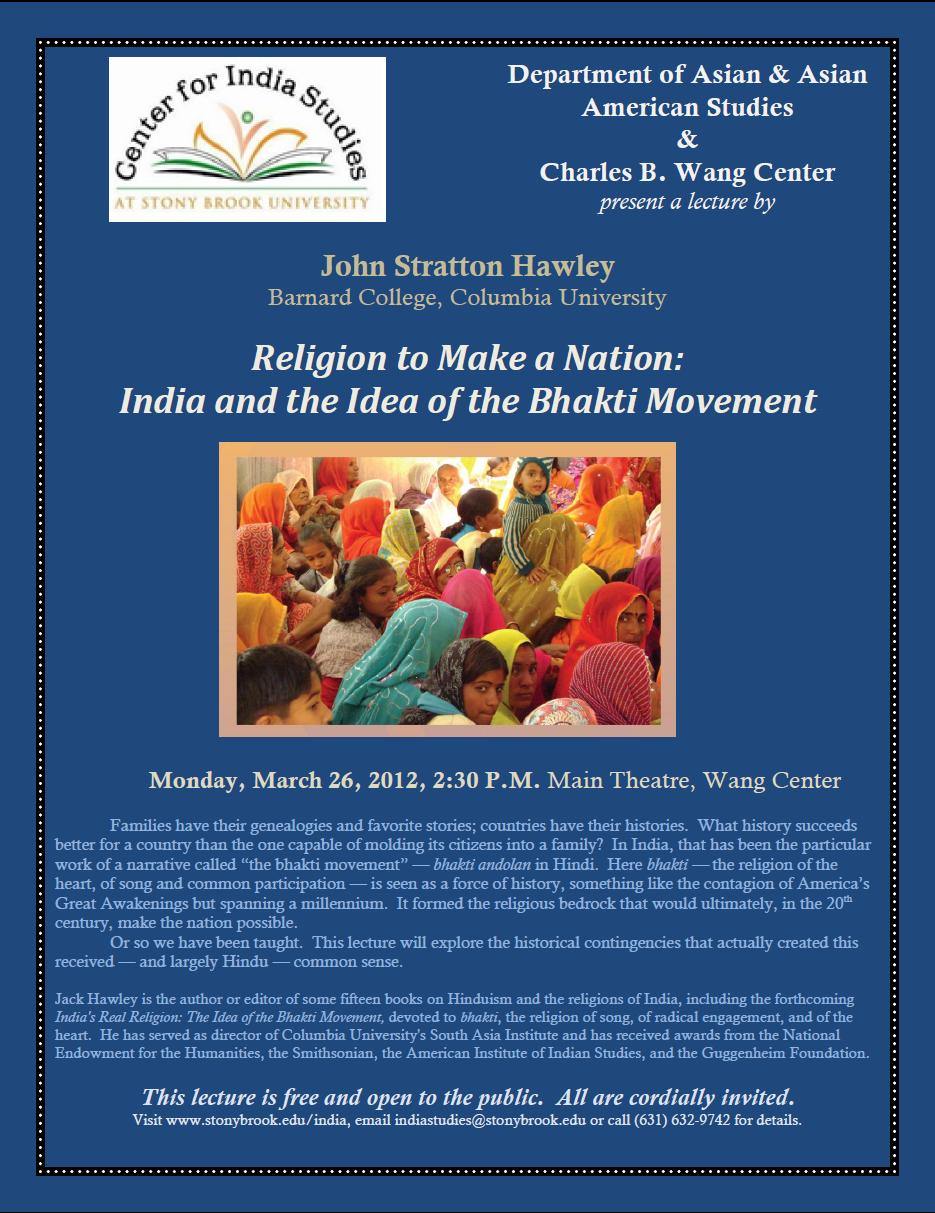 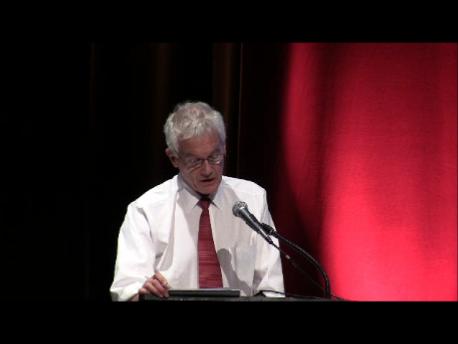 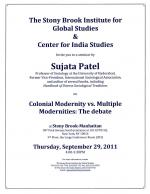 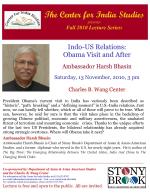 Mira Kamdar, award-winning author, “Planet India: The Turbulent Rise of the Largest Democracy and the Future of Our World" 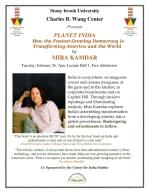 Jonathan Gold, Drew University
“The Sword of Wisdom: Scholarship in a Buddhist Worldview”

Nathan Katz, Professor of Religious Studies, and Director, Center for Spirituality, Florida International University, Miami ,
“Models, Metaphors and Mechanisms of Acculturation suggested by the case of the Jews of Cochin”

Husain Haqqani, Former Pakistani Ambassador to United States and
Director, Center for International Relations and Professor at Boston University
“The Islamic World: Between Reform and Terrorism”/,

Jagdish Bhagwati, University Professor, Columbia University and Senior Fellow in Economics at the Council on Foreign Relations.
“Why Globalization has a human face”

Ashghar Ali Engineer, Director, Center for the Study of Society and Secularism and Institute of Islamic Studies, Mumbai.
“Islam: Toward a Theology of Peace” 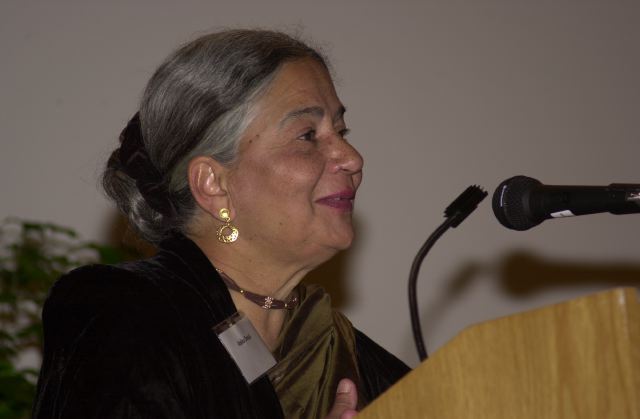 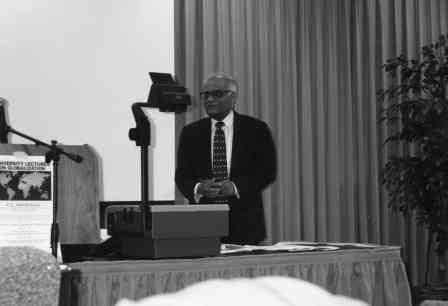 Swami Agnivesh (see above)
“Who is Afraid of Globalization and Development”

George Cardona, Professor of Linguistics, University of Pennsylvania.
“Panini and His Relevance to Current Linguistics” 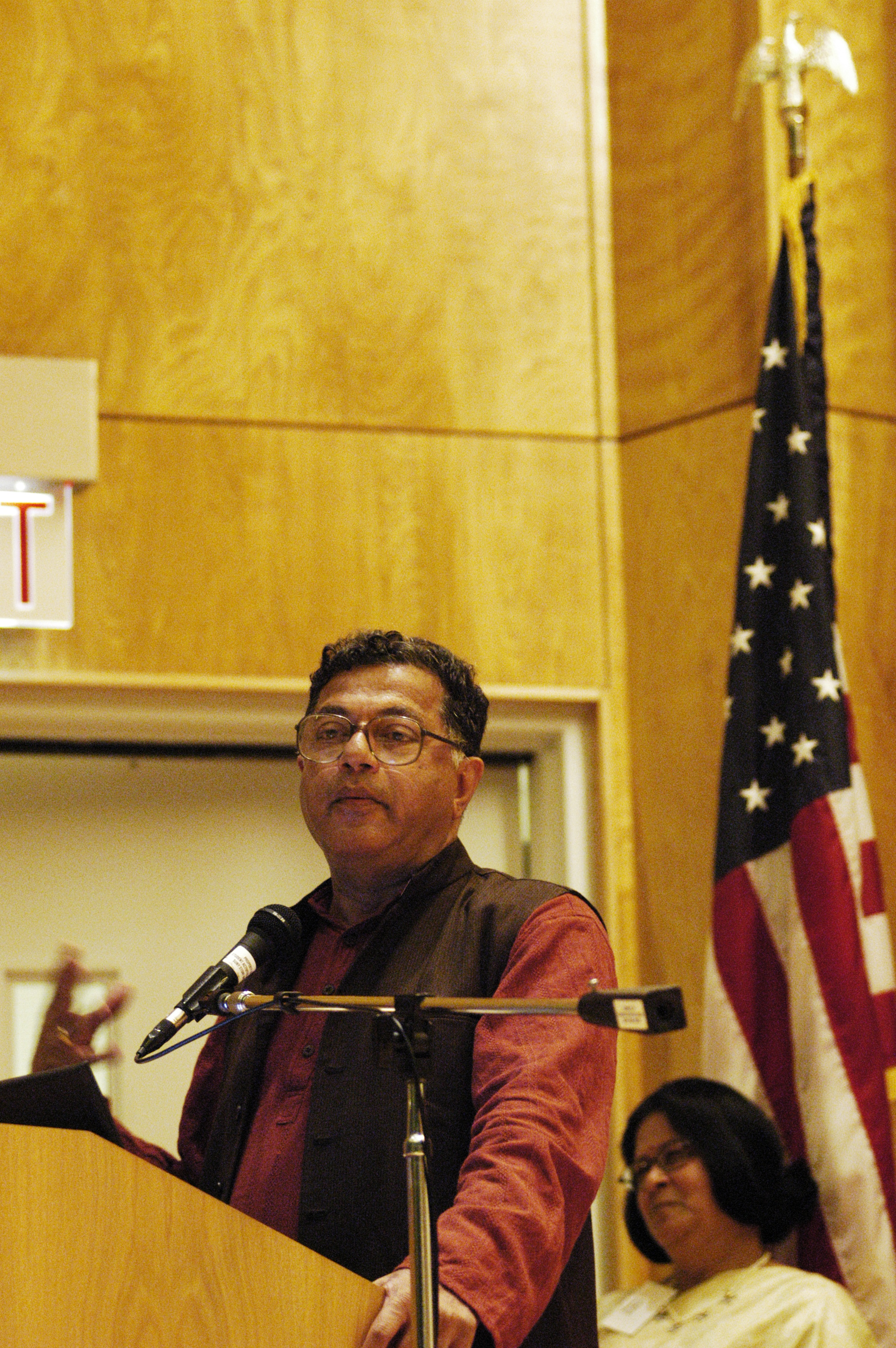 Department Colloquia in association with Asian and Asian American Studies.

Sandeep Shastri, Pro Vice Chancellor, Jain University and Director, International Academy for Creative Teaching at Bangalore
"The Emergence of the Indian State as the Center for Indian Politics"

Namita Sanjay Sugandhi, University of Chicago and Stony Brook University
“Between the Patterns of History: Rethinking Mauryan Imperial Interaction in the Southern Deccan.”

Swami Veda Bharati, Author and Lecturer, “Peace in the World through Peace of Mind”

Sangeetha Menon, Professor, National Institute of Advanced Study, Bangalore
“Being with Transcendence: Experiencing the Bhagavadgita”
“Indian Ways of Thinking, Acting, and Experiencing in the context of the current discussions on Consciousness”

Tej K. Bhatia, Professor of Linguistics, Syracuse University, Syracuse, NY
“From the Walls to the Web: Advertising in Rural India”

Laura Kunrither, University of Michigan, and adjunct Faculty,
“Love or Property; Woman & The Law of Inheritance in Napal”

John Williams, Professor of History, Stony Brook University
“Can we be Gandhians today? Should we be?”