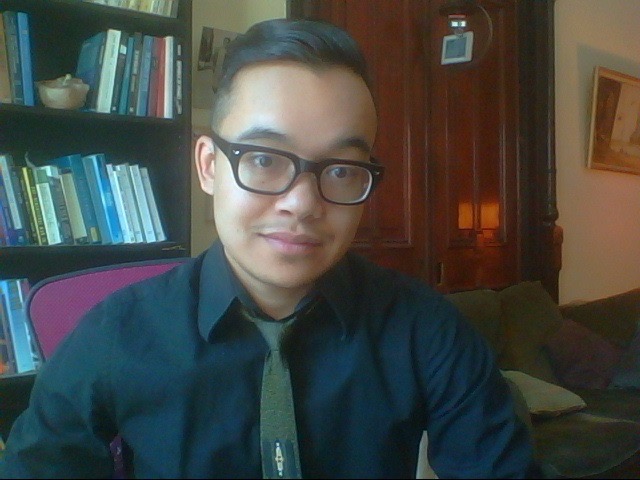 Department of Cultural Analysis and Theory

From the moment of its founding in the early 1990s, queer inquiry has declared itself against institutionalization, refusing such markers of disciplinarity as a defined object of study or reproducible set of methods. This talk speculatively argues that what Queer Studies has institutionalized, rather than an object of study or a method, is a set of historical emotions generated within U.S. queer culture and politics around the early 1990s. Ultimately, the future of the field of Queer Studies–and its relevance outside of the U.S.–requires an explicit engagement with the field’s affective haunting by the inaugural moment of the U.S. 1990s.