Adrián Pérez-Melgosa is Associate Professor in the Department of Hispanic Languages and Literature and Director of Stony Brook’s Humanities Institute. He received a Ph.D. in Comparative Literature from the University of Rochester. His work explores the intervention of visual and written fiction narratives on the shaping of collective identities in the Americas and Europe.

His book Cinema and Inter-American Relations: Tracking Transnational Affect (Routledge, 2012) studies the key role that commercial narrative films have played in the articulation of the political and cultural relationship between the United States and Latin America since the onset of the Good Neighbor policy (1933). Pérez Melgosa analyzes the evolution of inter-American narratives in films from across the continent, highlights the social effects of the technologies used to produce these works, and explores the connections of cinema to successive shifts in hemispheric policy. As a result, Cinema and Inter-American Relations reveals the existence of a continued cinematic conversation between Anglo and Latin America about a cluster of shared allegories representing the continent and its cultures. Pérez Melgosa contends that cinema has become a virtual contact zone of the Americas, mediating in a variety of hemispheric political debates about the articulation of Anglo, Latin American, and Latino identities. Cinema and Inter-American Relations brings sustained attention to ongoing calls for a transnational focus on the disciplines of film studies, American studies, and Latin American studies and engages with current theories of the transmission of affect to delineate a new cartography of how to understand the Americas in relation to cinema.

Adrián has co-edited with Tabea Linhard and Daniela Flesler Revisiting Jewish Spain in the Modern Era (a special 2011 issue of the Journal of Spanish Cultural Studies, republished in an expanded edition by Routledge, 2013). The volume, with essays by Andrew Bush, Lou Charnon-Deutsch, Michal Friedman, Isabelle Rohr, Tabea Linhard, Edgar Illas and Alejandro Baer, explores the different and contradictory ways in which Spain as a nation has tried to come to terms with its Jewish memory and with the absence/presence of Sephardic Jews from the nineteenth century to the present.

The Memory Work of Jewish Spain, co- authored with Daniela Flesler, published by Indiana University Press in 2020, explores the phenomenon of the “re-discovery” of Spain’s Jewish heritage. Through oral interviews, visits to museums, newly reconfigured “Jewish quarters” and Jewish memory sites, literature, cultural performances, tourist promotional materials and political discourse, the book explores the recent cultural and political initiatives that seek to memorialize and re-connect Spain with its Jewish past in the context of the long history of Spain’s ambivalence towards its Jewish heritage. The book has won the  2021 National Jewish Book Award, in the category Sephardic Culture, sponsored by the Jewish Book Council.

Adrián is also the principal investigator on the digital humanities research project, Cultural and Social Map of Latino Long Island, funded by a three-year grant from the Hagedorn Foundation. This interactive online map provides a visual rendering of historical, cultural and statistical information and includes a series of oral histories captured in video interviews, with the goal of making visible the social, economic and cultural contributions of the growing Latino population on Long Island. 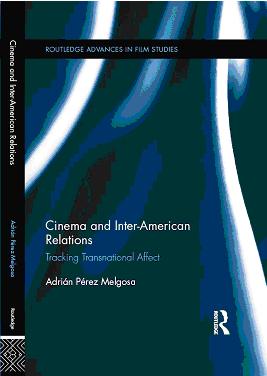 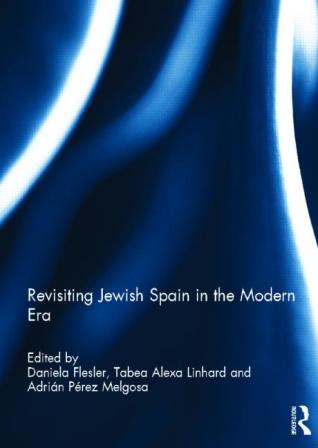 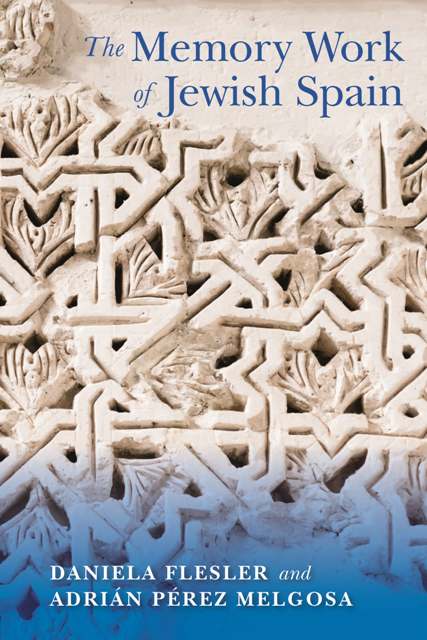