Minor in Film and Screen Studies 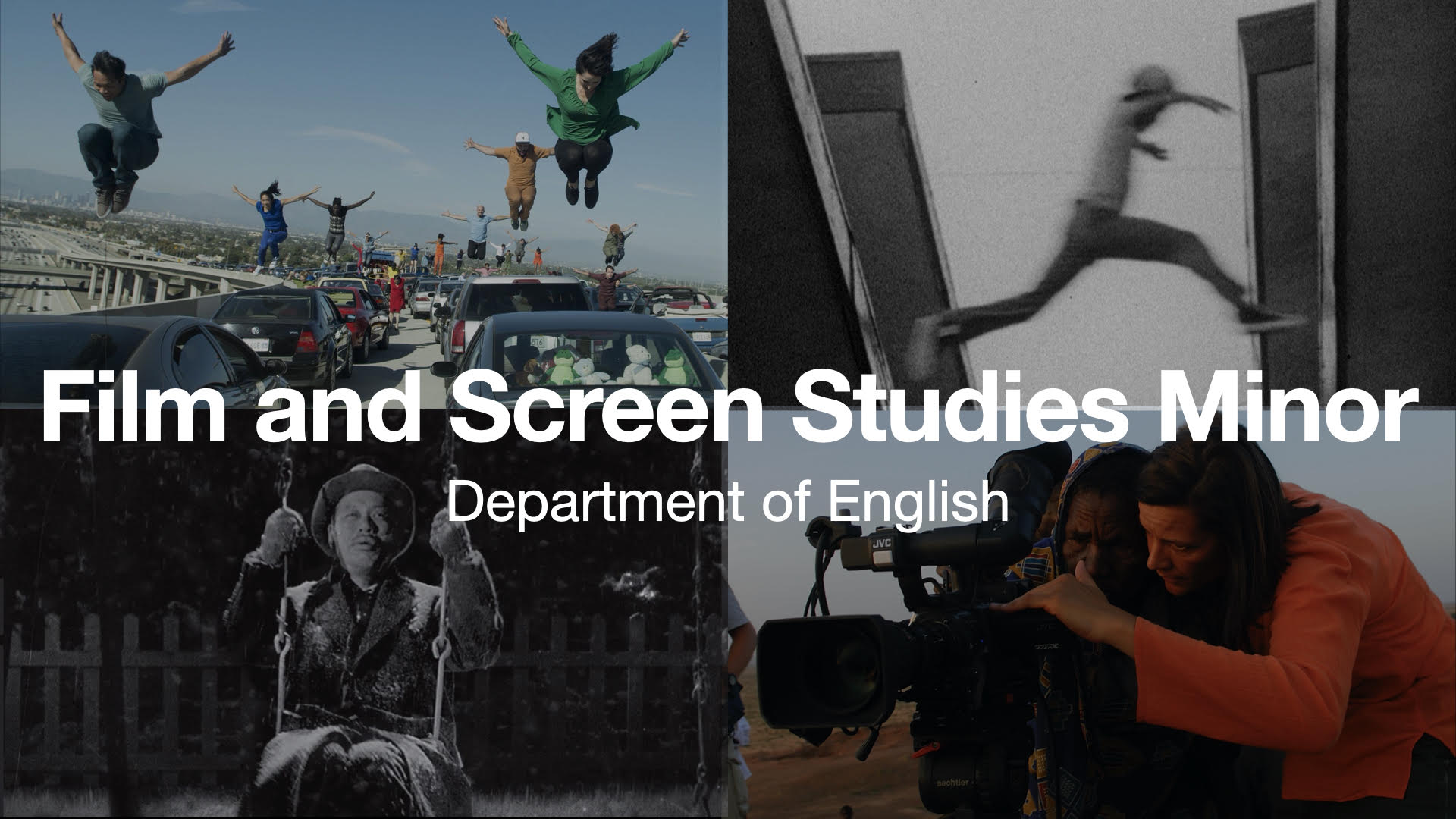 The minor in Film and Screen Studies (FSS) allows students to study cinema both as a specific art form with its own history and language and a medium that participates in the broader field or literary and cultural production.

The program encourages comparative thinking and offers students the opportunity to engage critically with various issues, and encourages students to become reflective, sensitive, and avid viewers and readers about film and related media.

Requirements for the minor in Film and Screen Studies

All courses for the minor must be passed with a letter grade of C or higher.

Completion of the minor requires 18 credits, with at least three courses at the upper-division level.

B. One of the following courses (3 credits):

D. One elective course (3 credits) chosen from the following: