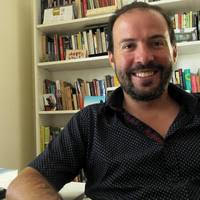 Born out of Europe’s industrial capitals as well as of colonial “cuadros de castas”, “cuadros de costumbres” (disparagingly called “costumbrismo” at the end of the century) endowed advancing Nation States with a rationality to count heterogeneous populations and produce them as national people. As pedagogic and biopolitical tools, cuadros were a piece of a larger debate to reform customs through law and education in order to produce a bodyscape of republican subjects. However, when read in the context of the State’s advance through frontier zones, during a time of liberal reforms and civil wars, these visual and literary texts emerged as a vehicle to produce everyday life for the sake of the political interest of the sketchers involved in the process of writing, painting or collecting them. This talk will discuss how populations assembled in albums of sketches were an invention of elites who produced the people as legitimizing tools in times of social reconfiguration of both “plebs” and “patricians.” What we see in compilations of sketches is not the people, but a site of contention in which Post-Independence elites waged a war to legitimize themselves as representatives of their people as the new sovereign body.

Felipe Martínez-Pinzón, PhD works on 19th and early 20th century Latin American literature and culture, with an emphasis on Colombia.

Presented by the Department of Hispanic Languages and Literature

The War in Ukraine and the Future of Democracy For a generation we have been instructed that democracy is a function of larger, impersonal factors, yet both the assault on democracy in the US and the Russian invasion of Ukraine indicate that some of these forces may push in the opposite direction. More interestingly, the defense of democracy seems to involve an unavoidable ethical commitment. This suggests that the way we think and talk about democracy, and our willingness to take risks for it, are essential for its future.

Timothy Snyder is the Richard C. Levin Professor of History and Global Affairs at Yale University and a permanent fellow at the Institute for Human Sciences in Vienna.  His work has appeared in 40 languages and has received a number of prizes.

Co-sponsored by the Humanities Institute, the Center for Changing Systems of Power, and the Office of the Provost. Michael A. Gomez is currently Silver Professor of History and Middle Eastern and Islamic Studies at New York University. He served as the founding director of the Association for the Study of the Worldwide African Diaspora (ASWAD) from its inception in 2000 to 2007, and is currently series editor of the Cambridge Studies on the African Diaspora, Cambridge University Press. Invested in an Arabic manuscript project disrupted by war (in Mali), arguably one of the most important endeavors of its kind in the 20th and 21st centuries, Gomez remains supportive of the struggles of people of African descent worldwide.

Media Justice in the Digital Age 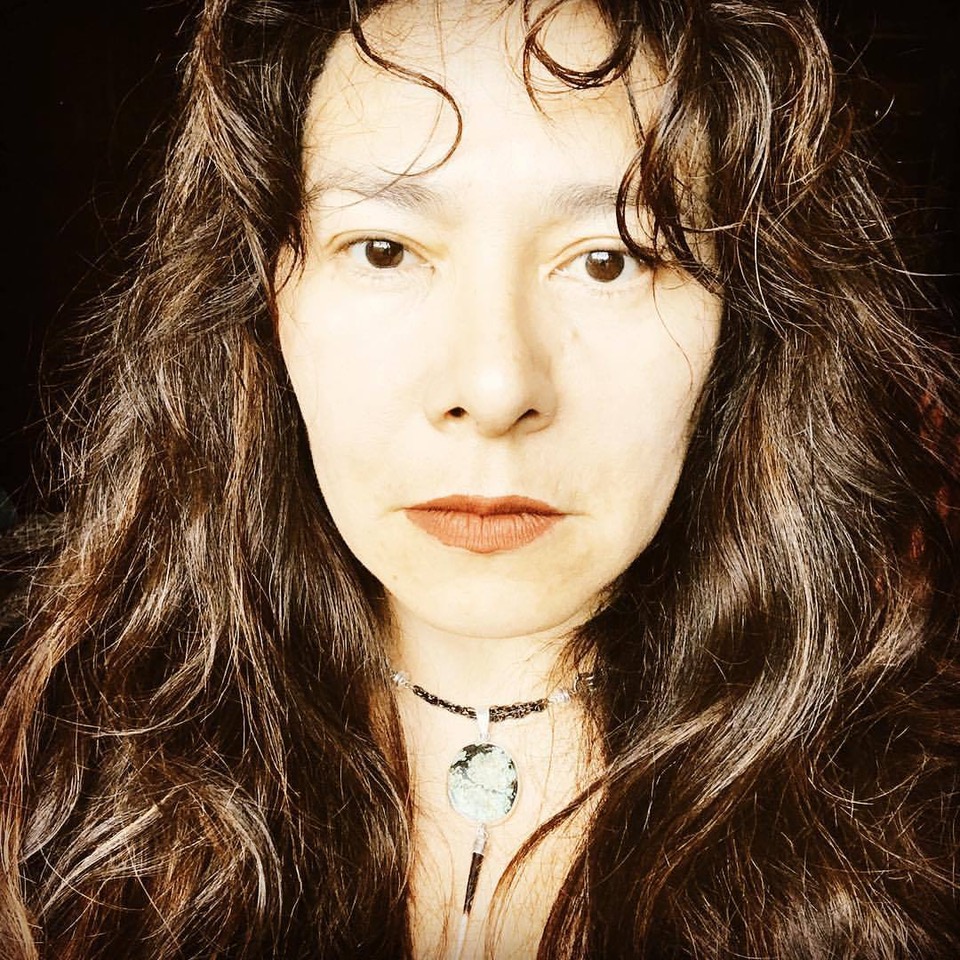 In the costly and complex world of media-making, what factors govern who gets to tell our stories and how does media reflect and strengthen the status quo?  In this age of global social unrest as we grapple with war, climate change, Black Lives Matter, and a global pandemic, how can media narratives bend the arc towards justice rather than foster more inequity and suffering?  How can audiences engage critically with media storytelling and demand fairness and responsible representation practices in this digital age?  Independent Filmmaker and author Maria Agui Carter shares her work and explores questions of equity and responsibility in wielding the power of media storytelling for social justice.

Founder of Iguana Films, and a professor at Emerson College, Maria Agui Carter’s recent work includes REBEL: Loreta Velazquez, Secret Soldier of the American Civil War, on Amazon Prime, Erik Barnouw award winner for best historical films in America; and the PBS series SCIGIRLS nominated for a 2019 daytime Emmy. She is a 2021-2 Concordia Studio Fellow with a first look deal. Carter is also a 2022 winner of a Spark grant from the National Endowment for Humanities & Firelight Media to research and develop BIRTHRIGHT, an essay film exploring the racialized roots of immigration policy in America. In development is her feature script SECRET LIFE OF LA MARIPOSA, a fable on immigration and climate change based on Maria’s experience growing up undocumented.

Co-sponsored by the Department of Philosophy and the Office of the Provost.