Sir Run Run Shaw (1907-2014) was an entertainment mogul and philanthropist who, in the 1960s and 1970s, presided over East Asia’s largest movie studio and produced hundreds of popular movies. He was credited with establishing the kung-fu genre of martial-arts movies, and helped bring Chinese martial arts films to an international audience. A generous philanthropist, especially in the education sector, Shaw remained involved in Hong Kong's media industry well into his later years, retiring as chairman of the television station TVB at the age of 104.

The Shaw Foundation Hong Kong Limited made a gift of HK$1 million to the College of Arts and Sciences through the stewardship of CN Yang, Einstein Professor of Physics, and President Marburger in 1985. This gift was used to establish The Sir Run Run Shaw Endowment, one of the earliest endowments established by the Stony Brook Foundation.  The endowment proceeds support lectures in the College of Arts and Sciences.

In March 1985, Shaw received the Stony Brook Medal from President Marburger in recognition of his generous gift.
Photo: Kin Cheung/AP 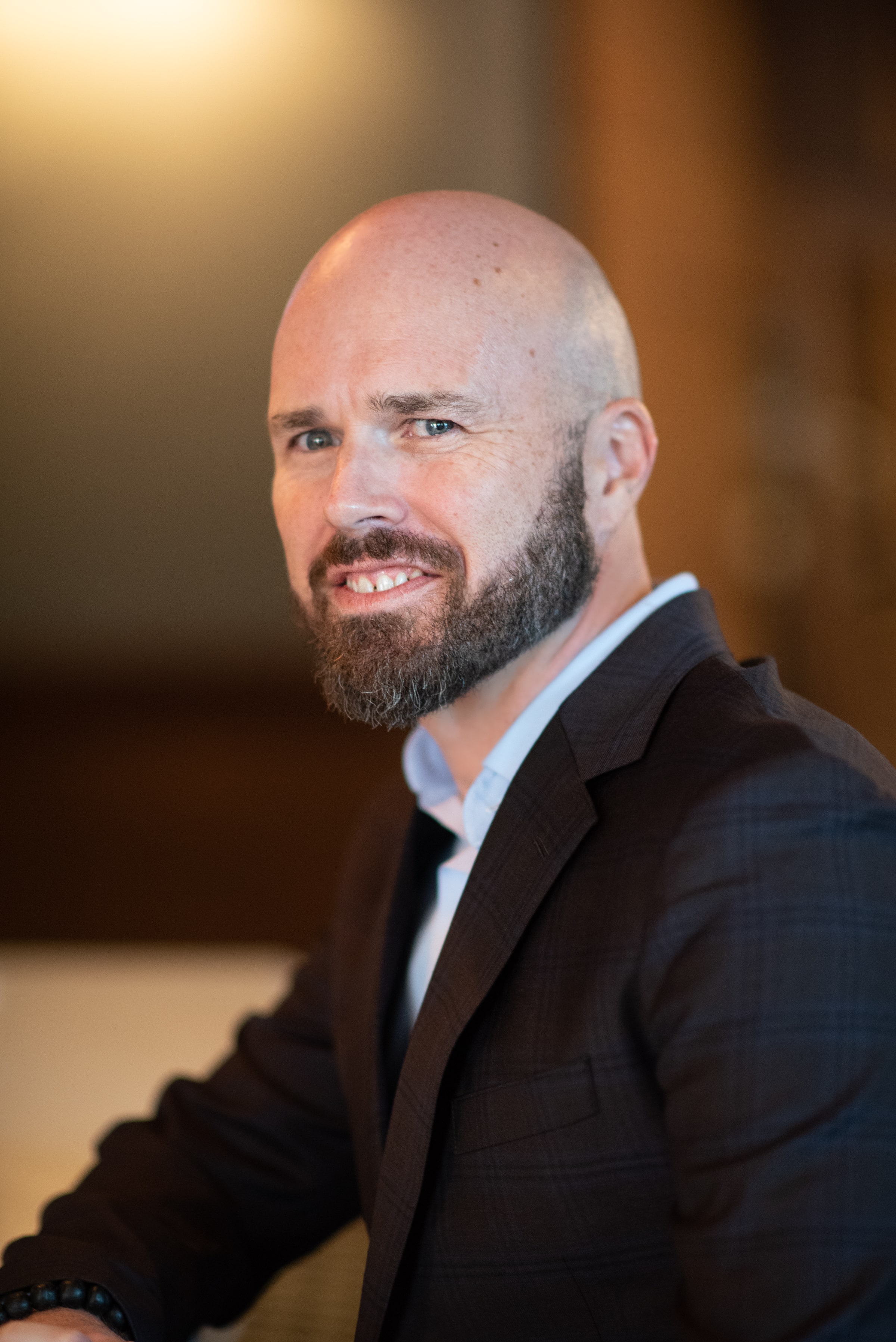 This talk starts with a few premises, to be expanded upon in collaboration with listeners: a) that multilingualism is itself a primary and profound method for seeking justice in the real world, b) that monolingualism is an analytically and empirically deficient system for pursuing truth and justice, c) that monolingualism vastly predominates in the meting and envisioning of justice today, and d) that promising visions of multilingual justice are indeed beginning to emerge around us. Sadly, the models of multilingualism that predominate in the Global North have emphasized commerce and transparency at the expense of politics, precision of meaning, standpoint, and subjectivity—all of which are crucial for a just reckoning with the world. In 2021, we are witnessing a retrenchment into monolingualism, rather than the opening into the kinds of multilingual knowing and being that were foreseen in the 1990s. The talk will conclude with some practical strategies for countering and hospicing monolingualism in moments of social in/justice.

Presented by the Center for Multilingual and Intercultural Communication