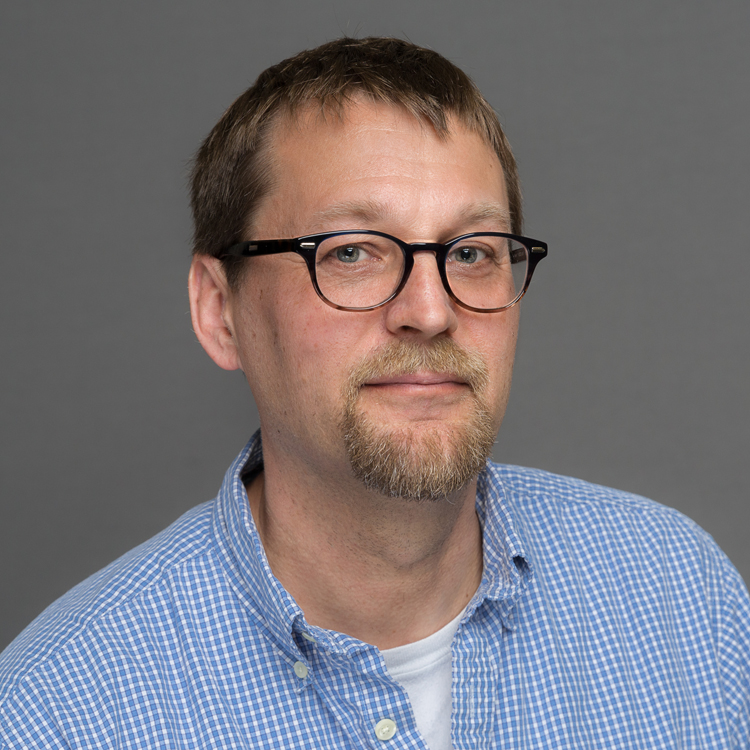 My lab " Micro- and Nanotechnologies for Quantitative Biology" is currently focused on three main areas of research: