Eat your lunch and imagine how the world could be. 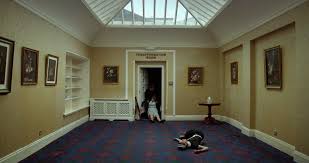 In a dystopian near future, single people, according to the laws of The City, are taken to The Hotel, where they are obliged to find a romantic partner in forty-five days or are transformed into beasts and sent off into The Woods. Oscar-nominated for best original screenplay. With p ost-film discussion. 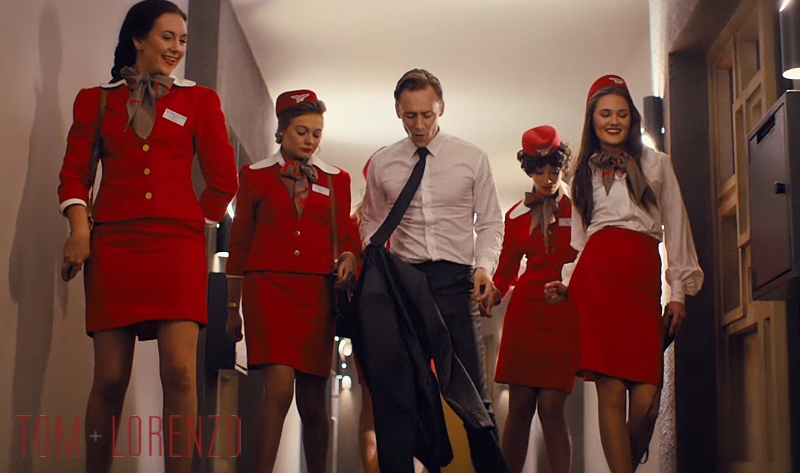 Class struggle becomes all too real as a young doctor moves into a modern apartment block in suburban 1975 London. Drugs, drink & debauchery dissolve into murder, mayhem and misogyny in this pseudo-post-apocalyptic breakdown of societal norms, in this adaptation of J.G. Ballard's 1975 novel. With p ost-film discussion.

WHEN WE’RE ALL FEELING A BIT LIKE THE UNDEAD 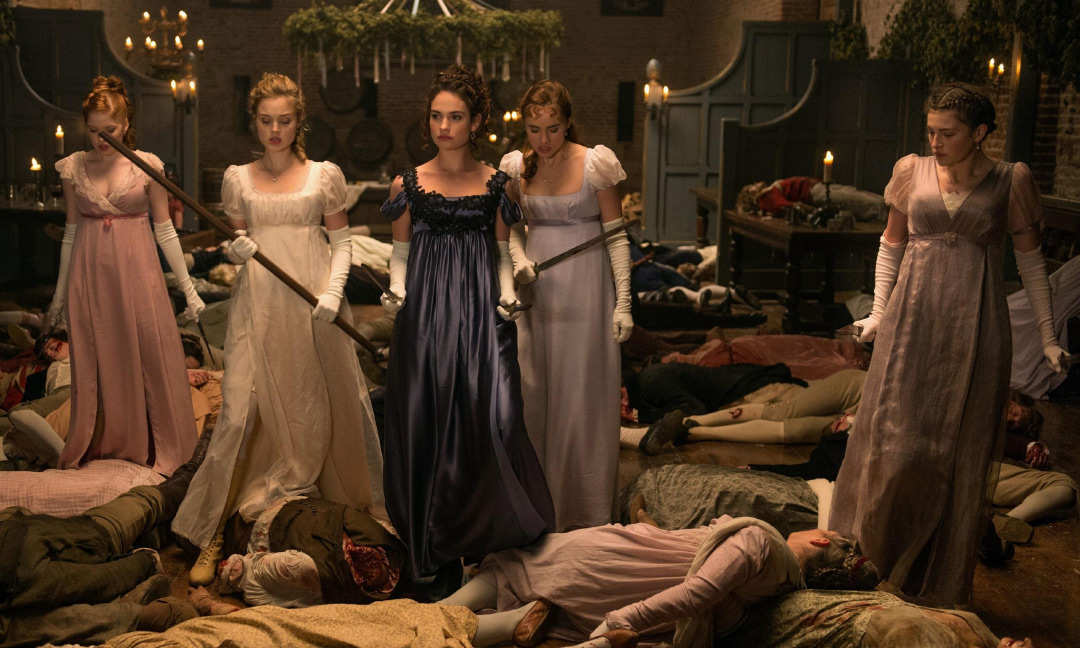 PRIDE AND PREJUDICE AND ZOMBIES (USA), 2016
Directed by Burr Steers

A zombie outbreak has fallen upon the land in this re-imagining of Jane Austen’s classic tale of the tangled relationships between lovers from different social classes in 19th century England. With post-film discussion. 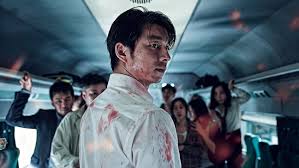 A harrowing zombie horror-thriller that follows a group of terrified passengers fighting their way through a countrywide viral outbreak, trapped on a suspicion-filled, blood-drenched bullet train ride to the Safe Zone…which may or may not still be there. With post-film discussion.