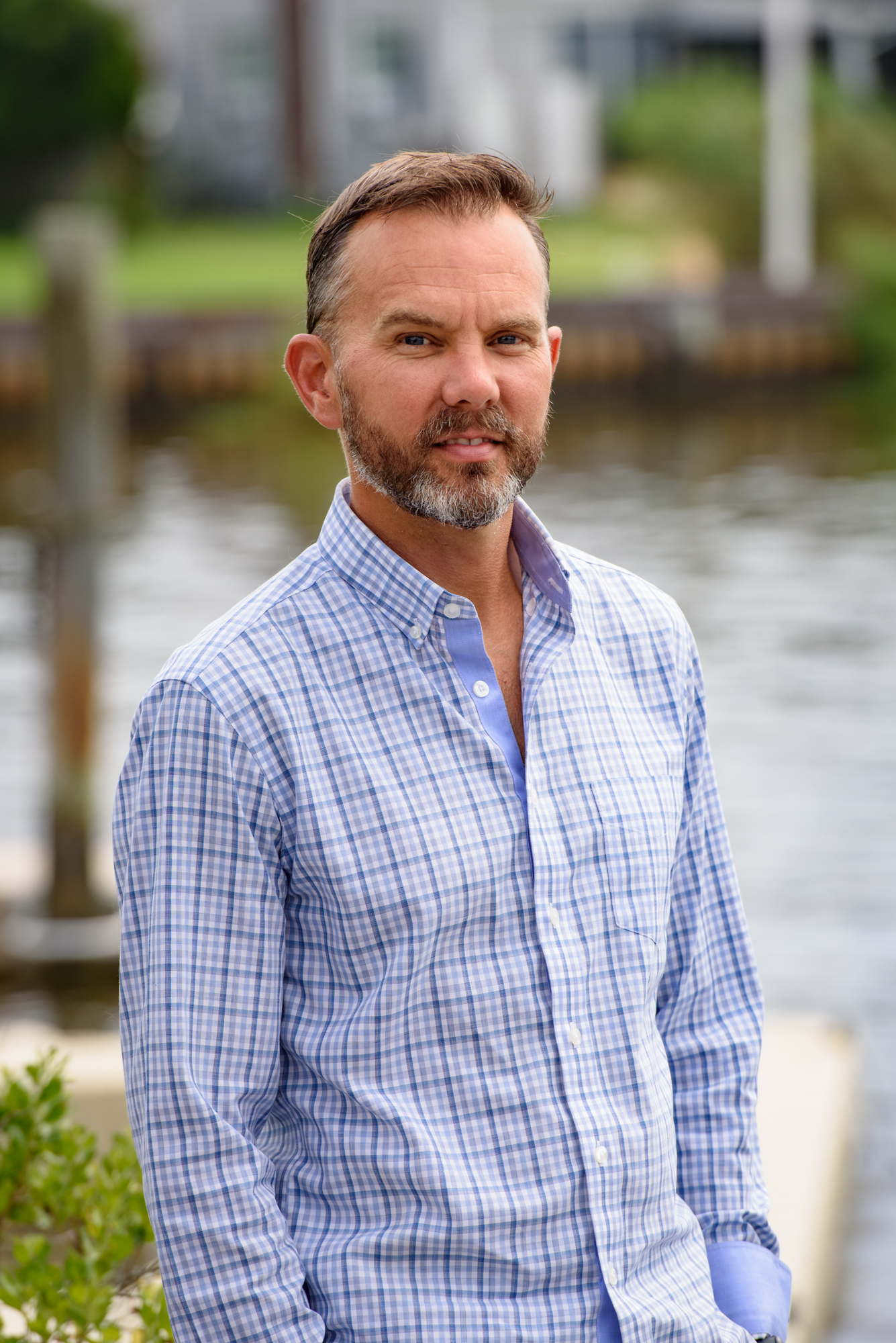 Dr. Christopher Gobler   is a Professor within the  School of Marine and Atmospheric Sciences (SoMAS) at Stony Brook University.  He received his M.S. and Ph.D. from Stony Brook University in the 1990s.  He began his academic career at Long Island University (LIU) in 1999.  In 2005, he joined Stony Brook University as the Director of Academic Programs for SoMAS on the Stony Brook – Southampton campus.  In 2014, he was appointed as the Associate Dean of Research at SoMAS and in 2015, he was named co-Director for the Center for Clean Water Technology (CCWT).  The  major research focus within his group is investigating how anthropogenic activities such as climate change, eutrophication, and the over-harvesting of fisheries alters the natural biogeochemical and/or ecological functioning of coastal ecosystems.   Within this realm, major research efforts include the study of  harmful algal blooms (HABs) caused by multiple classes of phytoplankton in diverse ecosystems as well as the effects of coastal ocean acidification on marine life.

Dr. Gobler was born on, and has spent his entire life on, Long Island.  He grew up enjoying swimming on Long Island’s ocean beaches, fishing on the East End, and sailing on the Long Island Sound.  His pursuit of his graduate studies in marine science was motivated by the progressive declines in Long Island’s shellfisheries during the 1980s. During the past twenty years, his research has identified the key role excessive nitrogen loading has played in the degradation of Long Island’s fisheries and water quality.  With the establishment of the CCWT, Dr. Gobler sees the promise of discovering the solutions to Long Island’s nitrogen problems as well as the creation of an industry that can create jobs for Long Islanders.