Thursday, April 26, 2018 - Long Island took a critical step toward improving the quality of its drinking, ground, and surface waters, as the New York State Center for Clean Water Technology installed one of its first three Nitrogen Removing Biofilter (NRB) systems. The Center is a NYSDEC-funded initiative championed by Governor Andrew Cuomo and state representatives, Senator Ken LaValle and Assemblyman Fred Thiele.  The Center has designed and developed NRBs as on-site wastewater treatment systems that remove large amounts of nitrogen and other contaminants.  As passive systems, they contain few moving parts (e.g., a single low-pressure dosing pump) and operate largely by gravity, making them low-energy, low-maintenance and ultimately, low cost. This event marked a new era in wastewater treatment on Long Island and included an introduction to one of the first installed NRBs.

Excessive nitrogen loading from land to estuaries has led to a series of surface water quality impairments such as harmful algal blooms and trickle down negative effects to marine habitats and fisheries.  A series of scientific studies during the past decade have identified wastewater emanating from household septic systems and cesspools as the primary source of nitrogen to groundwater and surface water.  The Center was founded to discover, research, and develop novel technologies that could be used to replace existing septic systems with innovative and alternative (IA) systems that remove more nitrogen, are reliable, and are cost efficient.  NRBs represent one of the early advances in IA systems by the Center. 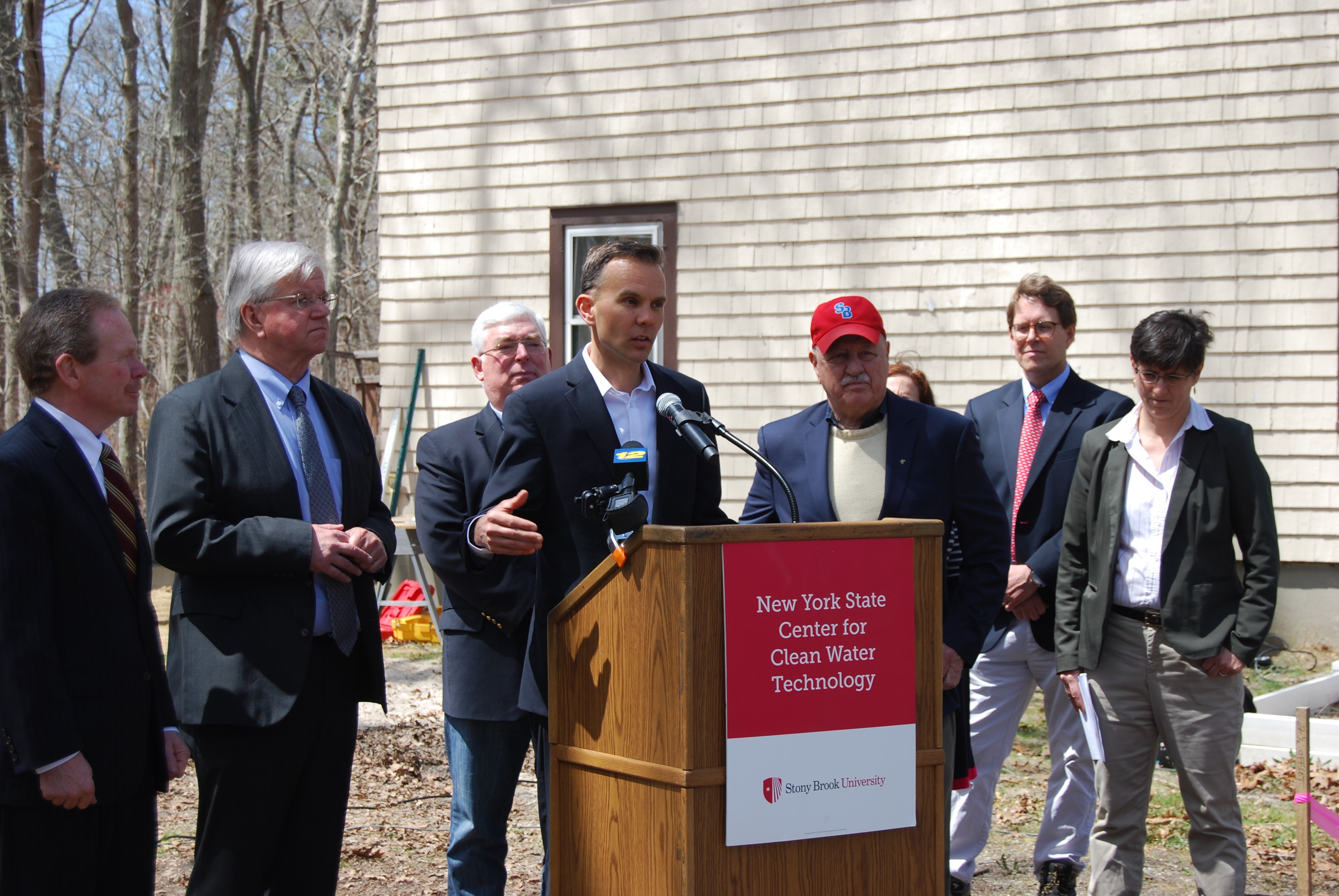 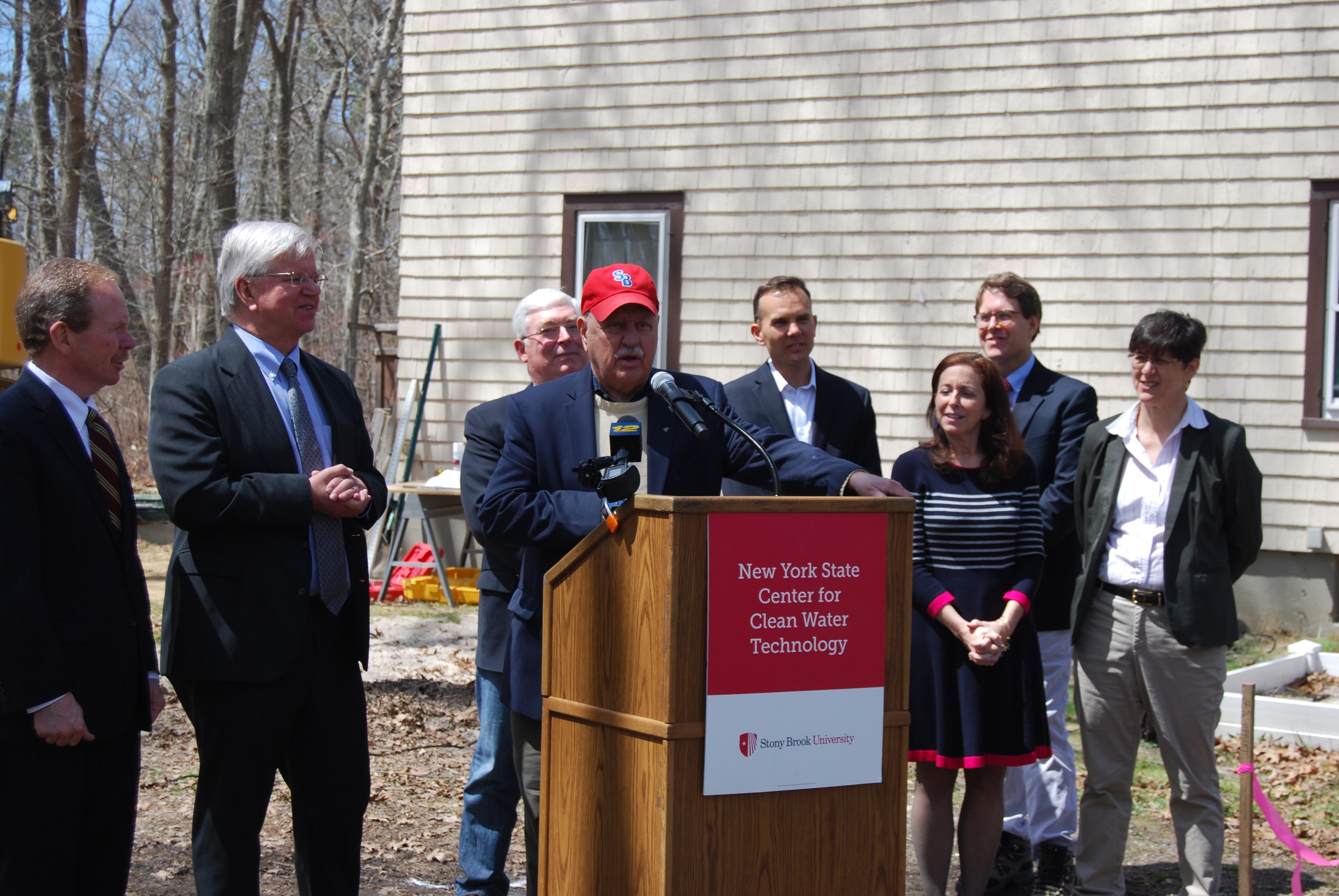 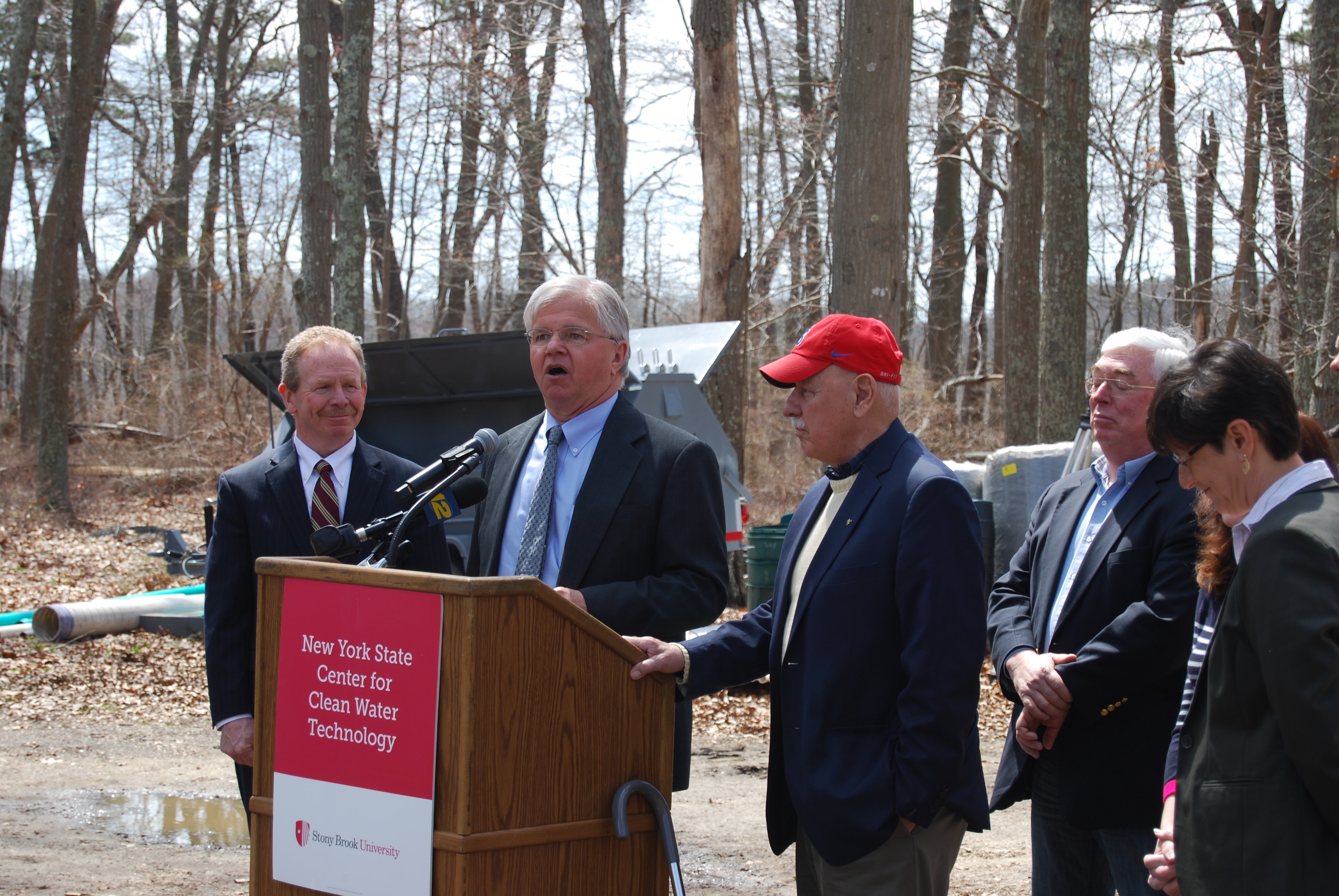 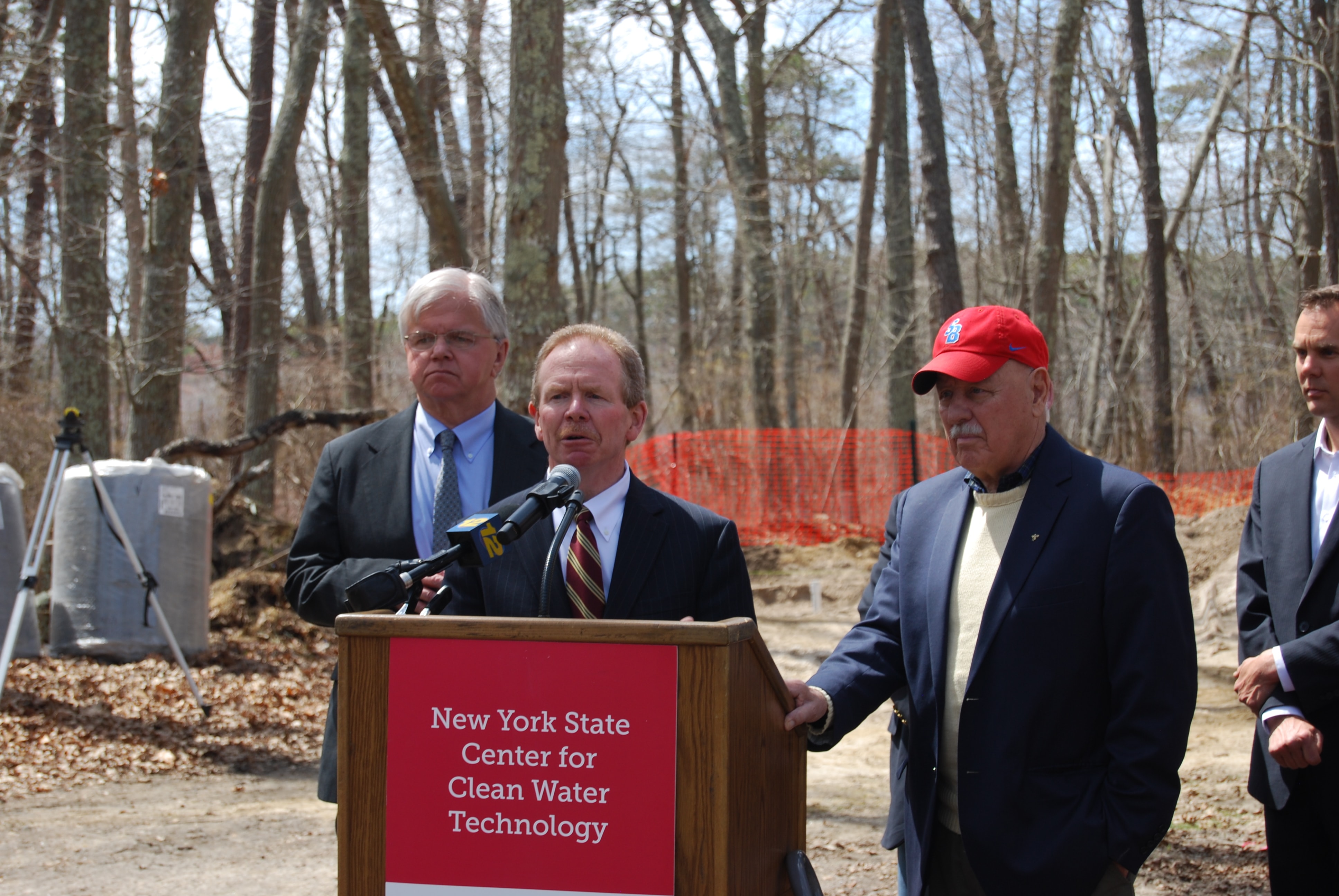