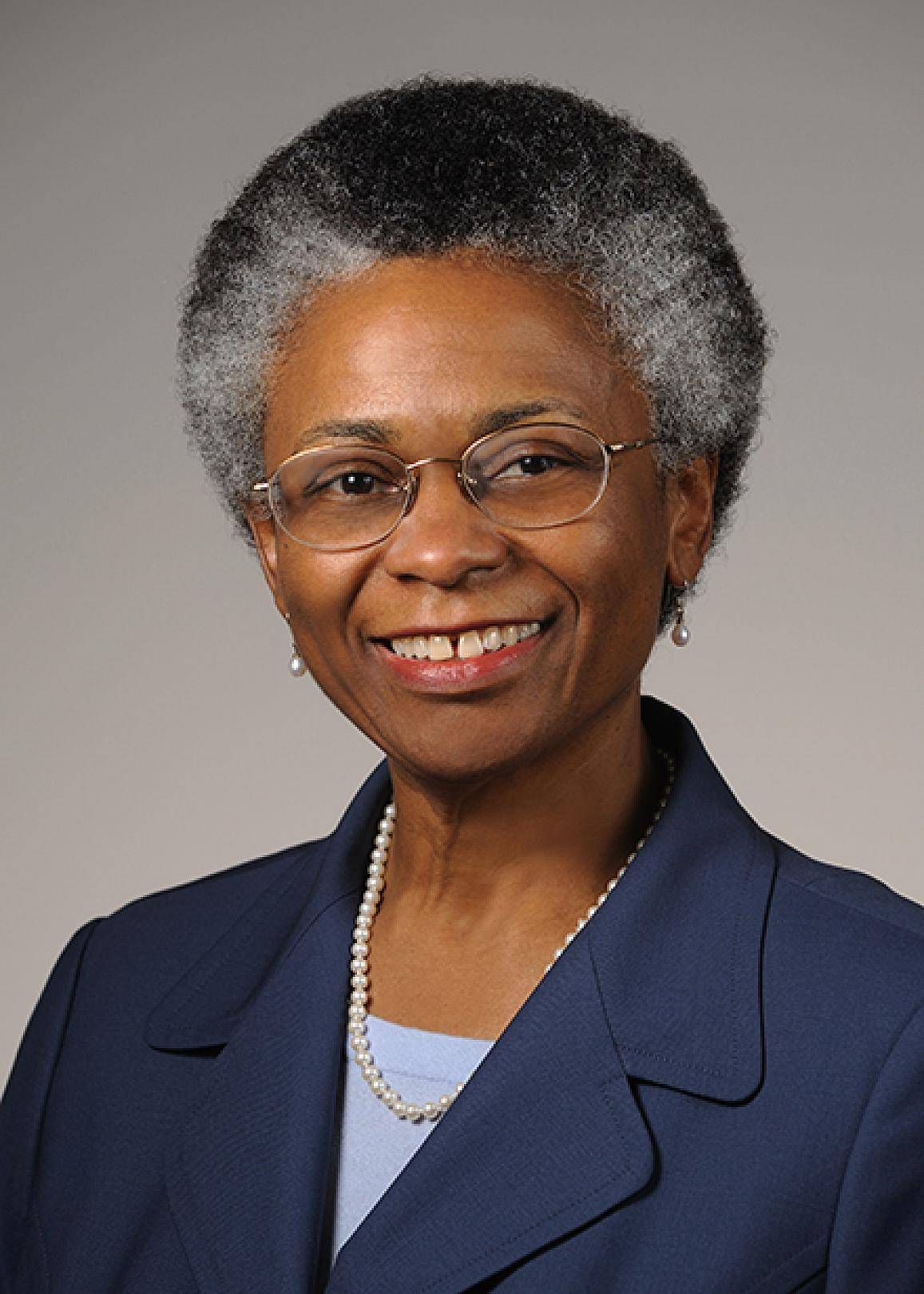 Dr. Bernard has played key leadership roles in a broad variety of NIH activities to further diversity, including serving as a co-chair of the UNITE initiative and leading the development of the NIA Health Disparities Research Framework, which guides NIA research in this area. She also directed and supervised the NIA Office of Special Populations, which leads health disparities research and training for scientists from diverse backgrounds within NIA.

She is a founding member of the Diversity Working Group and NIH Equity Committee, and co-chair of the NIH Inclusion Governance Committee, which oversees inclusion in clinical research by sex/gender, race/ethnicity, and age. Dr. Bernard also leads the Women of Color Committee of the Working Group on Women in Biomedical Careers, which established the Women of Color Research Network. She has worked to recruit an increasing number of scientists who are women of color as potential speakers for the NIH Wednesday Afternoon Lecture series. Dr. Bernard has been recognized for her leadership with multiple awards, including the 2020 NIH Director’s Award for Equity, Diversity, and Inclusion.

At NIA, Dr. Bernard served as its senior geriatrician and principal advisor to the NIA director. Her research is focused on nutrition and function in older populations, specifically underrepresented minority populations. She has published and lectured extensively in this area, as well as served on national committees, including as chair of the Clinical Medicine Section of the Gerontological Society of America, chair of the Department of Veterans Affairs National Research Advisory Committee, board member of the American Geriatrics Society, president of the Academy for Gerontology in Higher Education, and president of the Association of Directors of Geriatric Academic Programs. Prior to joining NIH, she was the endowed professor and founding chair of the Donald W. Reynolds Department of Geriatric Medicine at the University of Oklahoma College of Medicine, Oklahoma City, and Associate Chief of Staff for Geriatrics and Extended Care at the Oklahoma City Veterans Affairs Medical Center.

Dr. Bernard completed her undergraduate education at Bryn Mawr College, Bryn Mawr, Pennsylvania, and received her M.D. from the University of Pennsylvania, Philadelphia. She trained in internal medicine at Temple University Hospital, Philadelphia, where she also served as chief resident. She received additional training through the Association of American Medical Colleges Health Services Research Institute, the Geriatric Education Center of Pennsylvania, and the Wharton School Executive Development program.