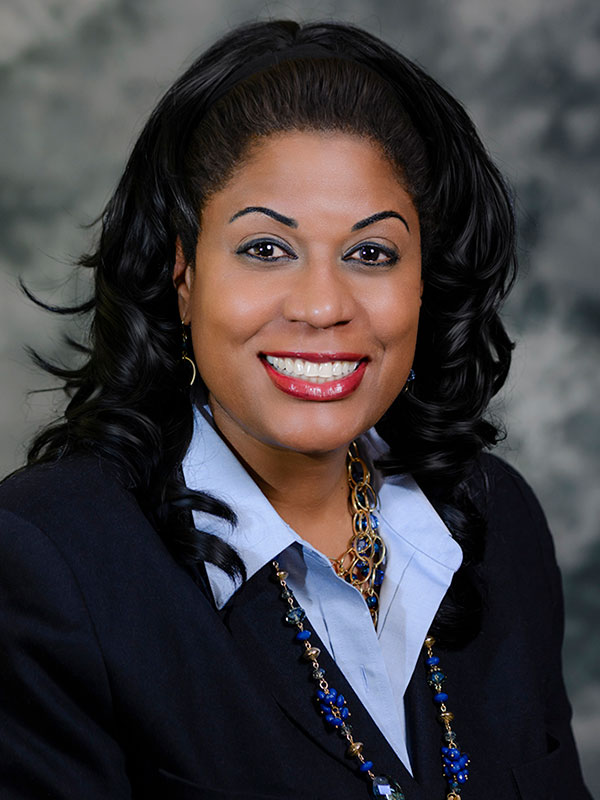 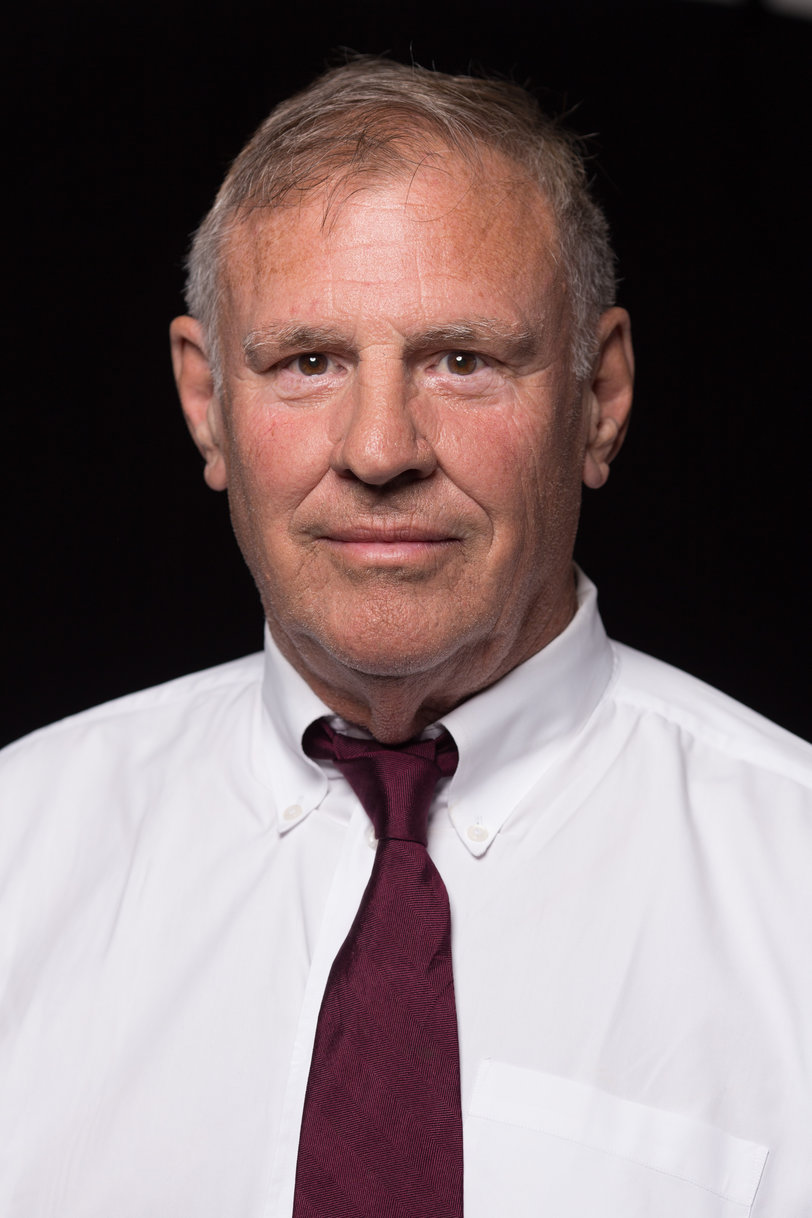 Jorge Benach is a Distinguished University Professor and Chairman of the Department of Molecular Genetics and Microbiology at Stony Brook University. The Center for Infectious Diseases, under his leadership, has obtained a competitive, multi-million dollar program project on biodefense providing Stony Brook with a major role in this national agenda. Jorge has received many honors that include a NIH-MERIT award, a 10 year grant given competitively to the most accomplished researchers, fellowship in the American Academy of Microbiology and in the American Association for the Advancement of Science. He was selected by the US Secretary of Health and Human Services to serve in the Advisory Council of the National Institute of Allergy and Infectious Diseases. 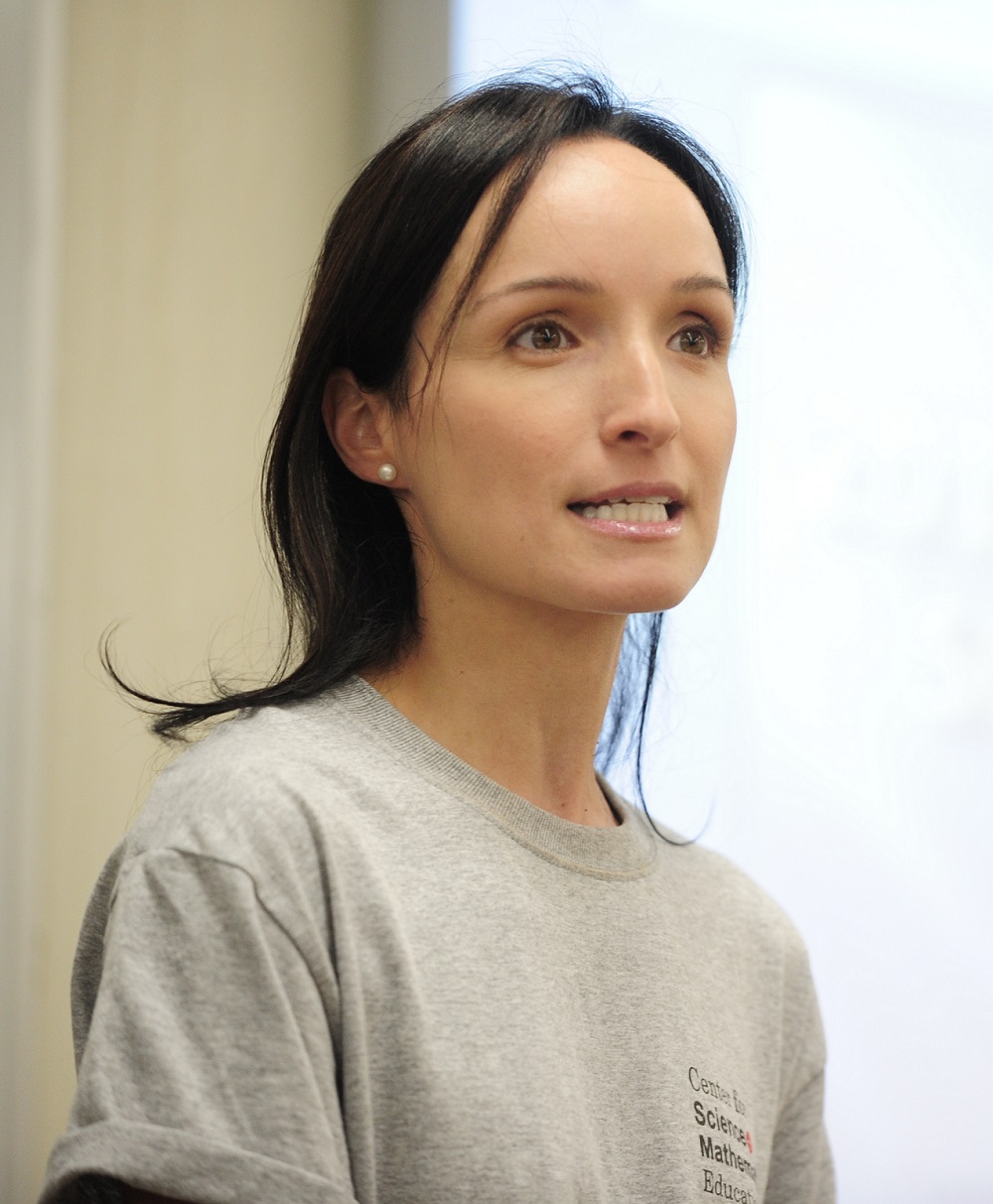 Monica Bugallo received her B.S., M.S, and Ph. D. degrees in computer science from University of A Coruña, Spain. She joined the Department of Electrical and Computer Engineering at Stony Brook University in 2002. In addition, she has focused on STEM education and has initiated several successful programs with the purpose of engaging students at all academic stages in the excitement of engineering and research, with focus on underrepresented groups. She has authored and coauthored two book chapters and more than 185 journal papers and refereed conference articles. 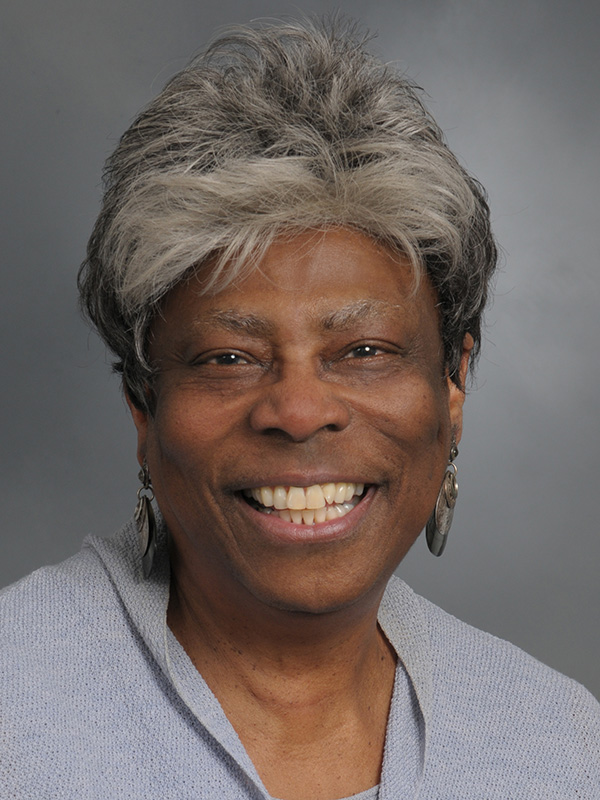 Dr. Carol Carter is a member of the Department of Microbiology & Immunology, Renaissance School of Medicine. She earned her doctoral degree at Yale University. She then completed postdoctoral training in Virology and Protein Biochemistry at the Roche Institute of Molecular Biology. At SBU, she advanced through the ranks to Full Professor (now SUNY Distinguished Professor) and also became an Adjunct Professor in the Department of Physiology & Biophysics. Dr. Carter leads a federally funded basic research program focused on the assembly and budding of the human immunodeficiency virus (HIV). She has served on the editorial boards of journals in her field and on state, federal, private and public advisory committees. She has been twice the recipient of the “Exceptional Service to Undergraduate Education” for mentoring activities and was awarded the SBU Presidential Award for Promoting Diversity and Academic Excellence. 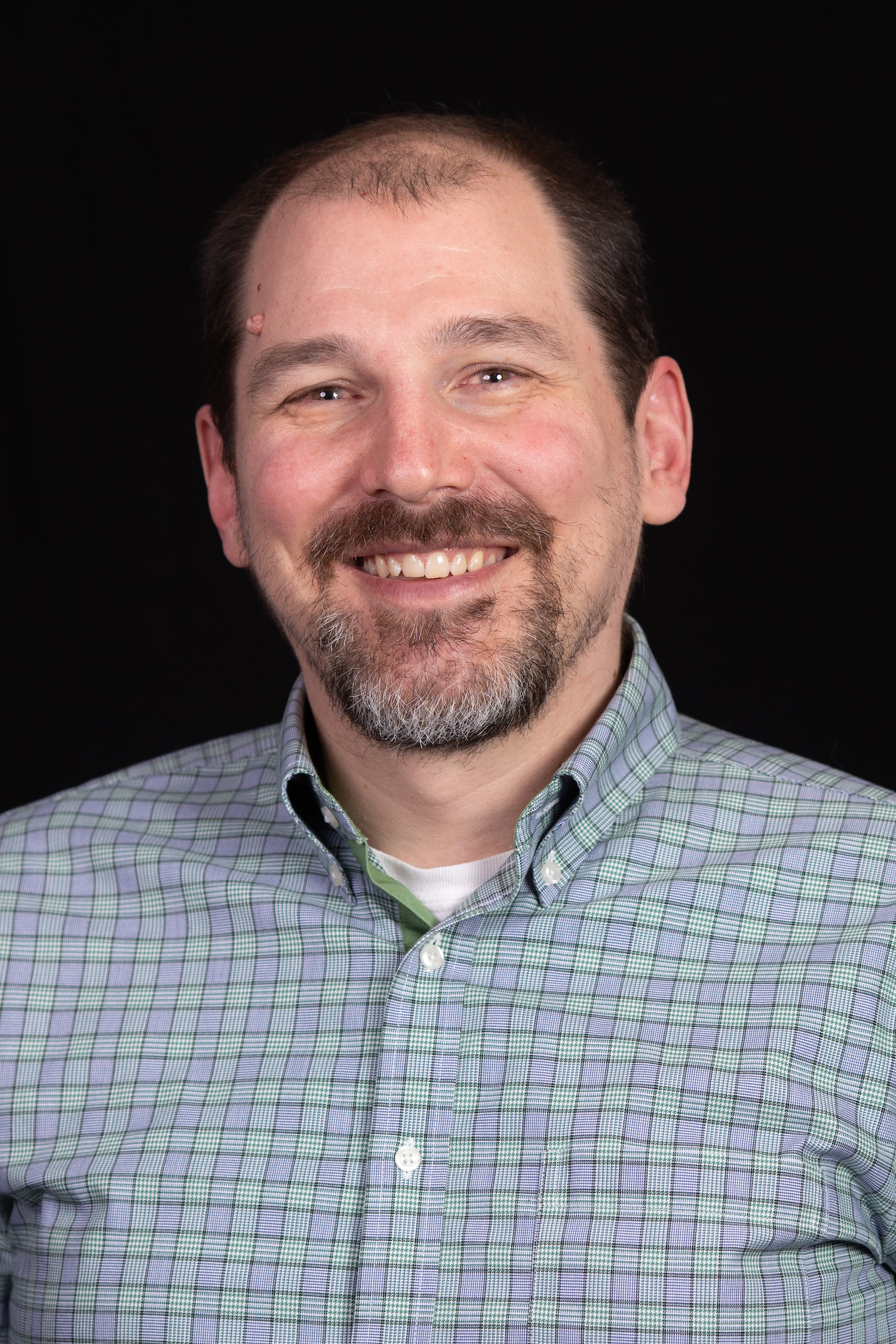 Dr. Garcia-Diaz has been passionate about inclusive education. He is a member of three different programs, has participated in numerous recruitment initiatives and he served for seven years as a graduate program director and as director of an NIH-funded Training Program. He is strongly committed to diversity, equity and inclusion in graduate education. Dr. Garcia-Diaz has published over seventy peer-reviewed manuscripts and his research has been funded by the National Institutes of Health and the United Mitochondrial Disease Foundation. He frequently reviews manuscripts for different scientific journals and serves on grant review panels for the NIH and the NSF. He has served on numerous institutional and external committees and organized several conferences. 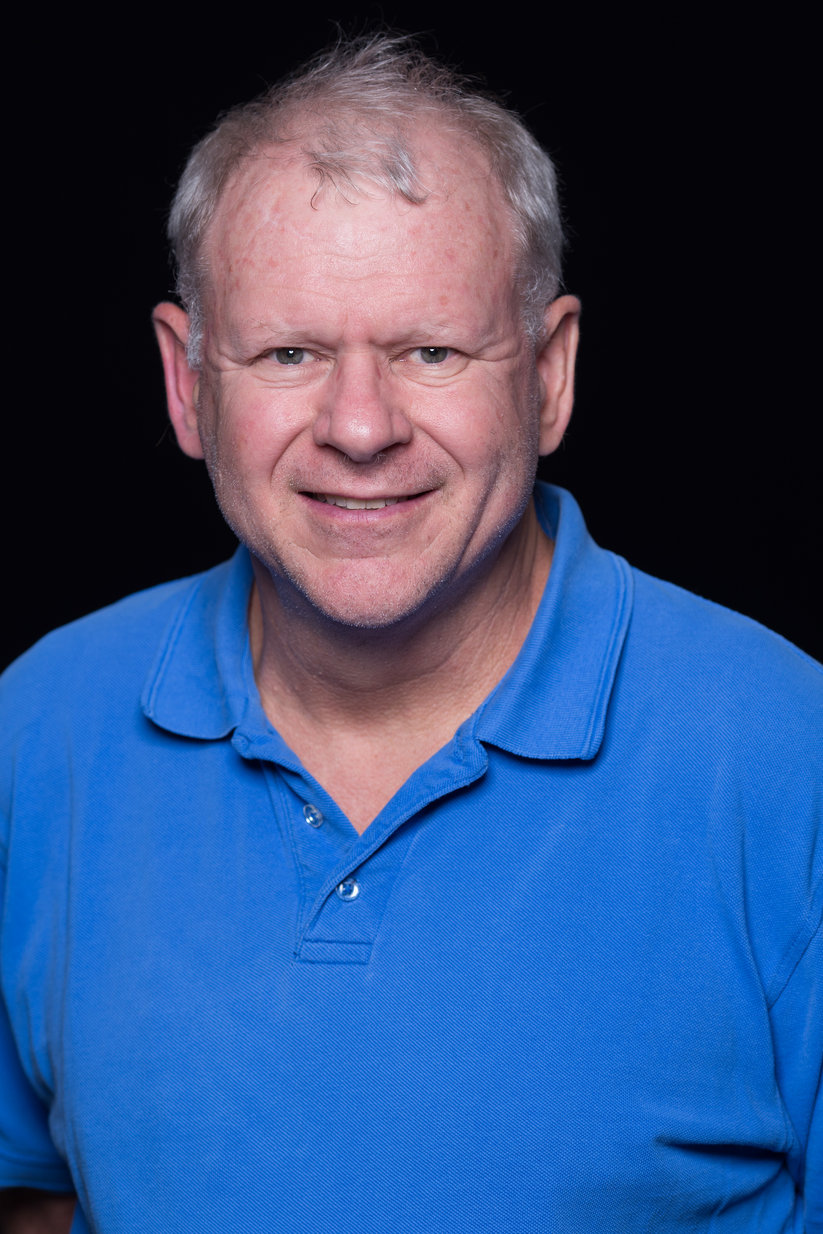 J. Peter Gergen is a Professor in the Department of Biochemistry and Cell Biology and Director of the Center for Developmental Genetics at Stony Brook University. He has previously served as a Director of the tri-institutional (Stony Brook University, Cold Spring Harbor Laboratory, and Brookhaven National Laboratory) Graduate Program in Genetics and as Associate Dean for Academic Affairs in the Graduate School. Since 2010, he has served as the Director of Undergraduate Biology Program, which is the largest undergraduate major at Stony Brook, encompassing 3 different departments that offer over 70 different biology courses to over 13,000 students annually. His role as Director of the Undergraduate Biology Program has involved him in the national movement to transform undergraduate science education. 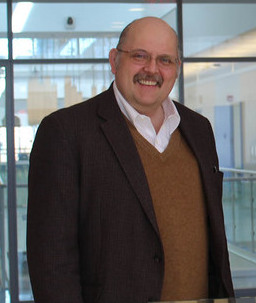 Gary P. Halada is an Associate Professor in Materials Science and Engineering at Stony Brook University. He directs an interdisciplinary undergraduate degree program in Engineering Science as well as a unique undergraduate program in Nanotechnology Studies developed with National Science Foundation (NSF) support and the Research Experiences for Undergraduates (REU) site for Nanotechnology for Health, Energy and the Environment.  In addition, he is a Leadership Fellow for the Science Education for New Civic Engagements and Responsibilities program of the National Center for Science and Civic Engagement (NCSCE) and has recently received the 2012 SUNY Chancellor's Award for Excellence in Teaching. 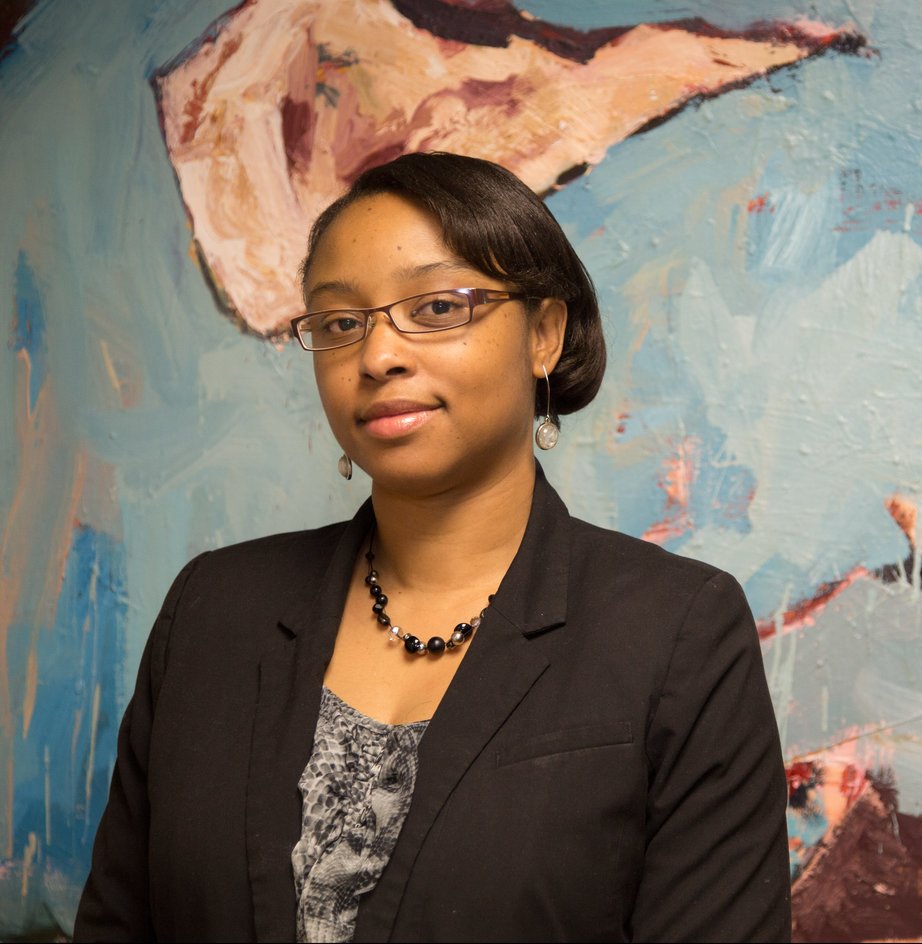 Bonita London is an Associate Professor in the Social/Health Psychology Program at Stony Brook University. Bonita directs the Social Processes of Identity, Coping and Engagement Research Lab in the Psychology department. Dr. London was PI of two longitudinal research grants funded by the National Science Foundation (NSF) to explore the psychosocial factors that contribute to science, technology, engineering and mathematics (STEM) success among women. Bonita’s work has also been supported by the National Institutes of Health (NIH), the NSF, and the Russell Sage Foundation (RSF). She received the 2009 Outstanding Teacher Award in the Department of Psychology and the 2010 Women’s Studies Faculty Affiliate Teaching Award. Bonita is also the co-Faculty Advisor of the undergraduate Psychology Student Alliance (PSA) organization at Stony Brook. 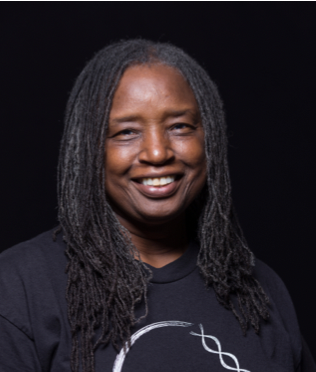 Dr. Williams attended Savannah State University (BS) and Tuskegee University (MS). She received her Ph.D. from Purdue University and did postdoctoral work at Harvard prior to joining the Institute for Cancer Prevention in Valhalla, New York. She joined Stony Brook University as a Research Associate in 2004.  She received a number of research grants from the National Institutes of Health/National Cancer Institute.  Among these being a K01 career development award; which allowed her to transition from a mentored to an independent researcher. The data generated from this award enabled the acquisition of a R01 award.