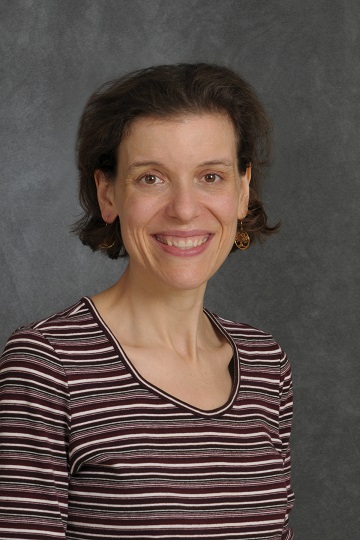 Ph.D.,University of California at Berkeley, 2003

My research focuses on social and economic practices in early agricultural and urban societies. As a zooarchaeologist, I use faunal remains to study past human-animal interactions. Current research foci include (a) the ecological and cultural ramifications of animal production for ancient cities, and (b) the political and ideological implications of differential animal consumption in "complex" societies.

My geographic focus is southwest Asia. I previously conducted research at the Neolithic site of Çatalhöyük in Turkey. I am now working on Mesopotamian fauna from Ur and other sites in southern Iraq.